Yesterday we took our 7-year old daughter, Sydney, to the Portland International Airport to catch a flight to New Mexico. She is not new to flying as the 3 of us travel often. But this time, she was flying solo.

She will be spending 2 weeks in New Mexico visiting grandparents. Since we will be traveling internationally for 2 years starting in the fall we thought it would be a good idea for her to visit all of the grandparents before we head off.

We arrived at the airport with 1 ½ hours until her departure, which should have given us plenty of time. After 30 minutes waiting in line at the ticket counter and then another 30 minutes getting through security, we finally made it to the gate with 25 minutes to spare, but they wanted to board Sydney immediately. So after a quick goodbye she and another girl flying solo were led down the ramp and onto the plane.  They had asked us to not leave the airport until the plane was in the air, so we found a seat and waited. The airline representative that had led the girls down the ramp approached us and said that he sat the two girls next to each other on the plane and they seemed to be getting along really well. The other passengers were loaded onto the plane and looking out the window at the plane below I noticed something very odd; the cockpit window was open. I had no idea that the pilot could open a window, but I guess they can. We were just hoping that the pilot would remember to close it before reaching 35,000 feet. After the plane was pushed out to the runway we went over to the window where the other parents waited. One was the mother of the girl that Sydney was sitting next to and it turned out that they were the same age. This reassured us that Sydney would have someone to talk to on the 4-hour flight. The other was the mother of a 14-year old girl and she was just as nervous about sending her daughter off solo as we were. 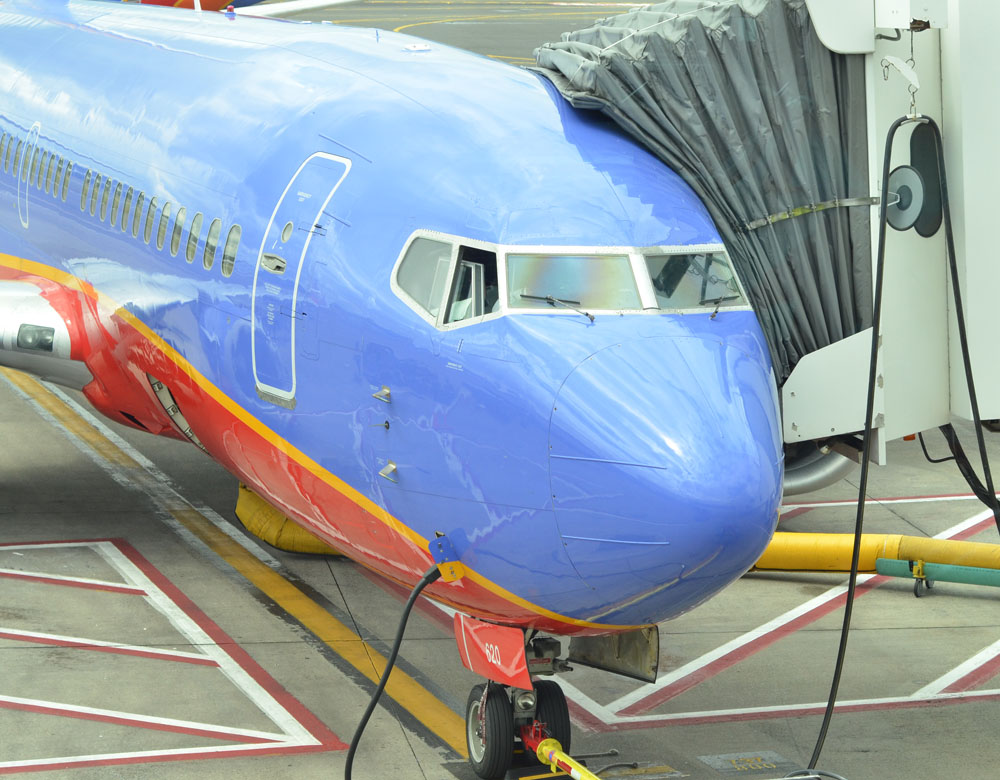 Check out the open cockpit window 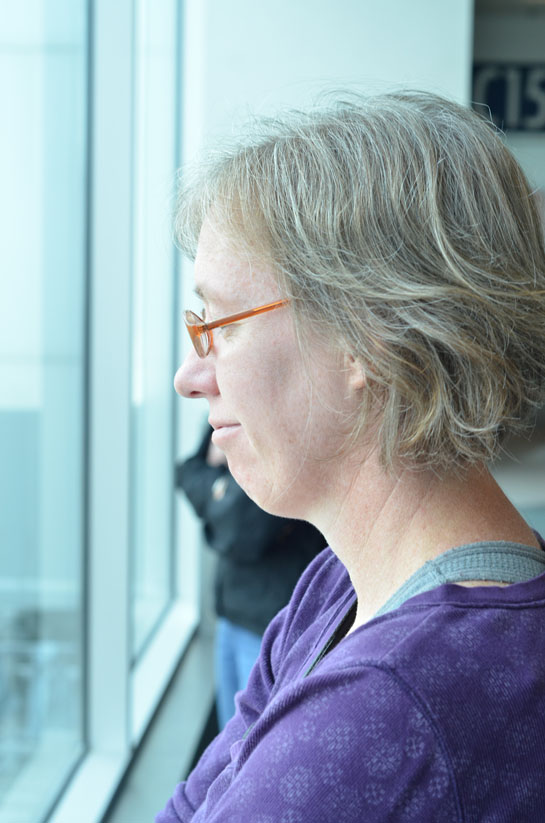 While Sydney is in New Mexico we hope to finish our house projects and have our house on the market before July 4th. At least that is what we are hoping. The weekend after July 4th has us driving to Glacier National Park in Montana for a family get together where we will be reunited with our daughter. So, we are in a real time crunch to get everything done.

After our trip to Glacier we will be dropping Sydney off at her grandparent’s house in Idaho where she will spend another 2 weeks visiting family there while we continue to sell off our possessions and continue to look for a buyer for our house, if it hasn’t already sold (fingers crossed.)

After her 2 weeks in Idaho she will come back to Portland and then head off for one week of summer camp. Sydney is going to have a very busy summer, and we will really miss her.