When we were in Idaho we met a rancher named Jerry at the Boise Farmers’ Market who raises elk. We got invited out for a tour of the ranch, which is called Timber Butte Elk Ranch. 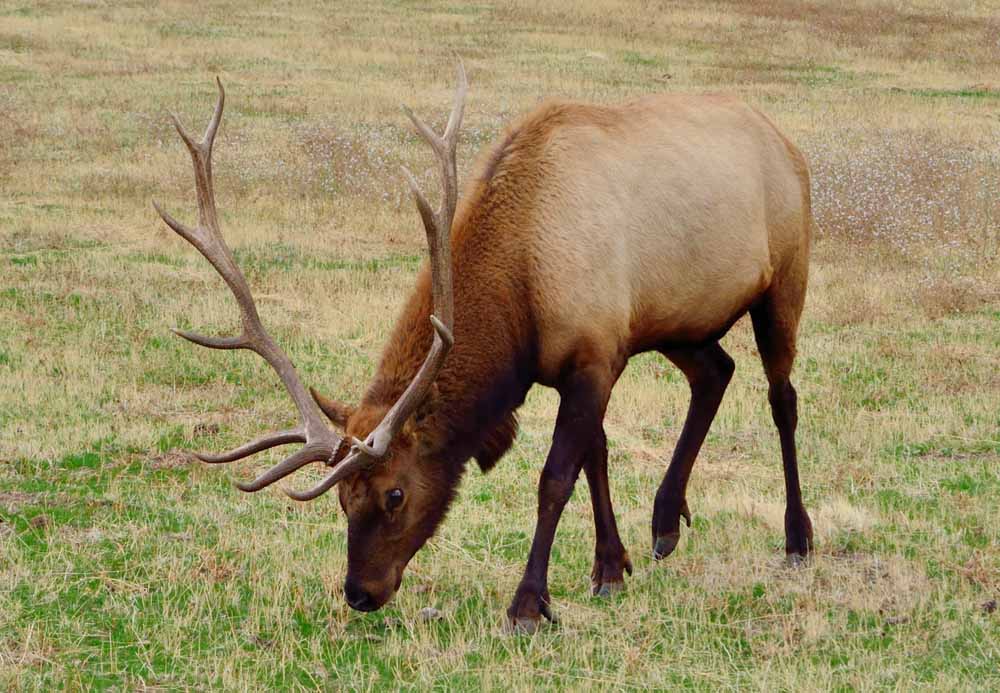 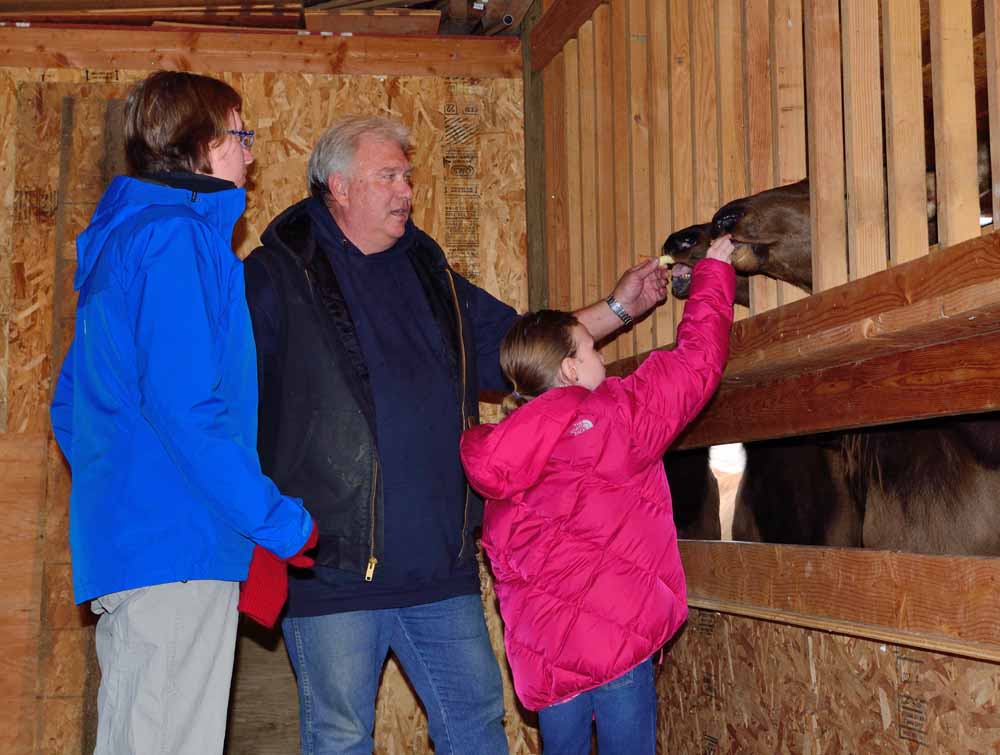 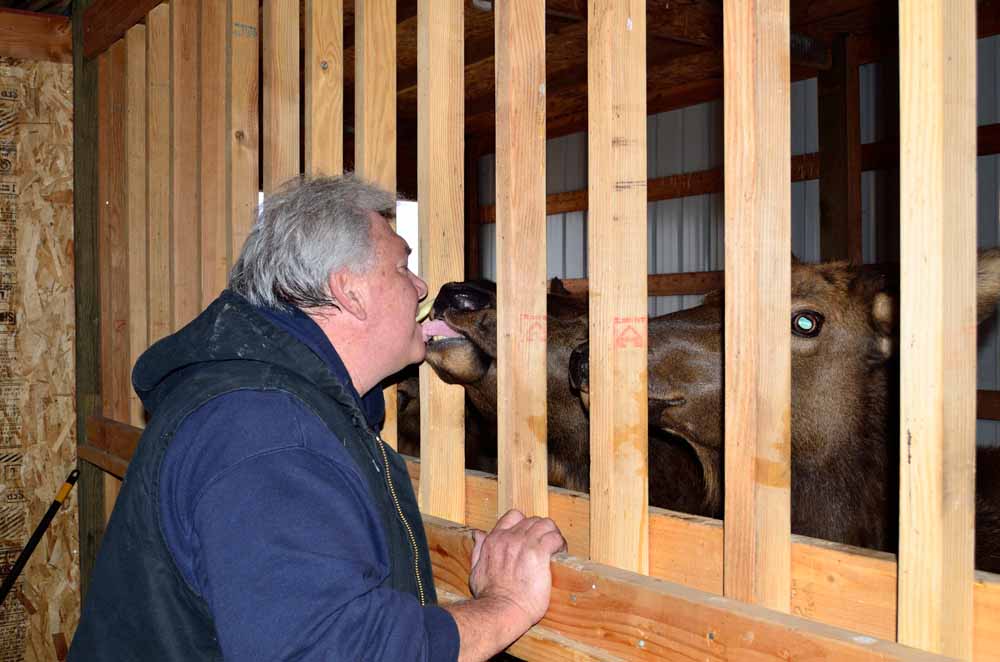 We got to feed the elk apple slices and tour where they live. Jerry told us the story about how he had been working with one of the baby elk, called a calf, while the mother was on the hillside. Then suddenly, the mother ran toward it’s baby. Jerry thought that the mother was coming for the baby, but it wasn’t. It had seen a kitten and chased it down and stomped on it, which killed it. So, elk can be really dangerous, especially if you are a kitten.  Elk are easily spooked by cats, as cougars and wolves are their natural predators. 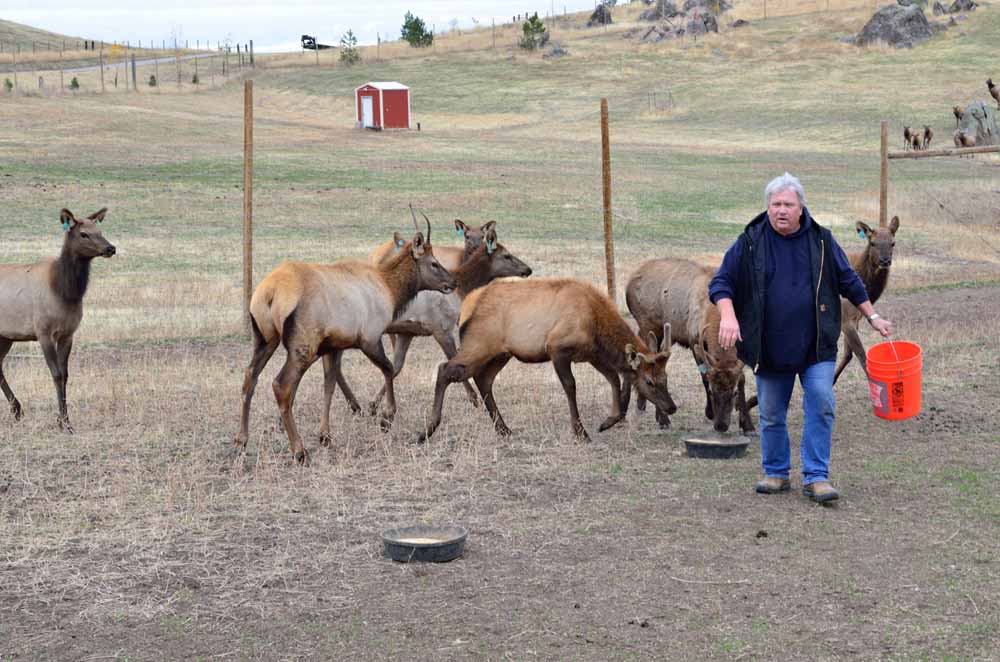 Facts I learned about elk

Now you know all about elk.