I saw Roman baths in Arles! I liked the baths. Do you know about Roman baths? Well, let me tell you.

The most important thing in Rome was taking a bath.  The Romans had 900 baths.  Each town had one.  The men and women had different bathing times.  Everyone took a bath together.  It cost money to take a bath and they went every day.  It must have been cheap for going every day. 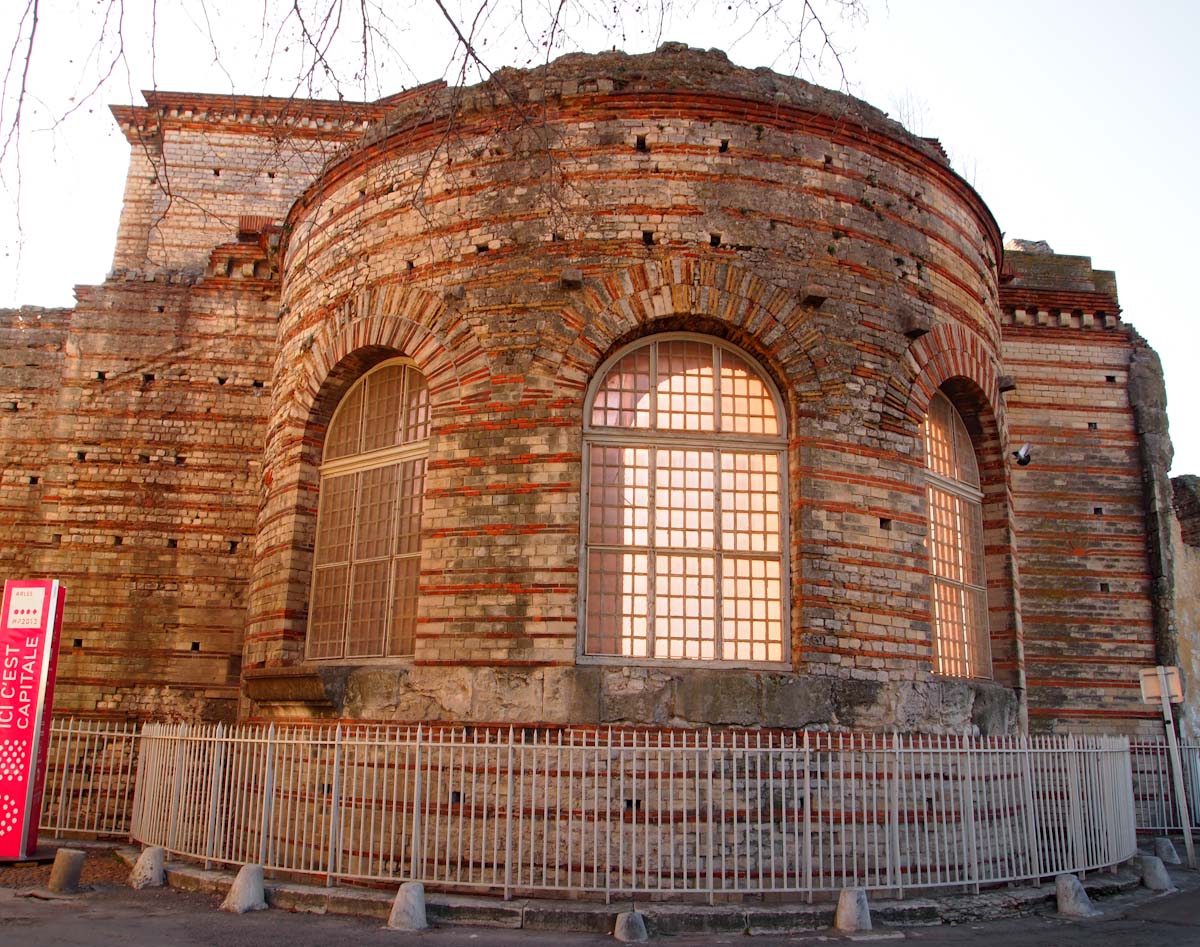 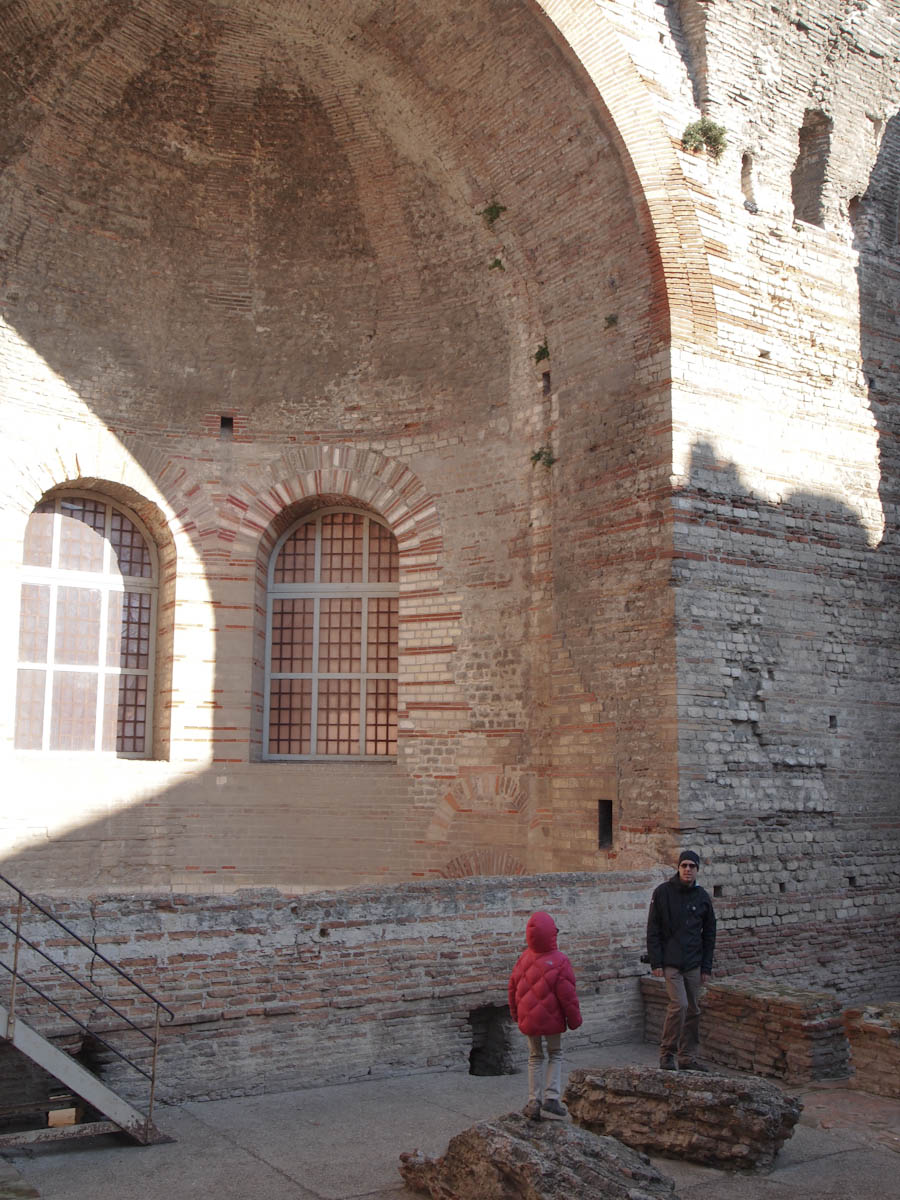 Here is how to take a Roman bath.  First, they used oil to clean themselves. They did not have soap. A slave got the oil off the bather with a strigil.  A strigil is a curved piece of metal.  Did you know the dirt from a strigil was used by doctors to help cure people? ICKY!

The baths would last a few hours.  During their bath, they would first exercise then bath next to get the oil off. They had three pools in the bathhouse. The pools were hot, warm, and cold. The floors were raised to help heat the pool.  The slaves would heat the pools with fire.  You had to wear wooden sandals to not burn your feet while walking to the next pool. The rich people had their very own bath, but they still went to the public baths to make friends. Roman bath in Arles. This is where they would have the fire to heat the water. 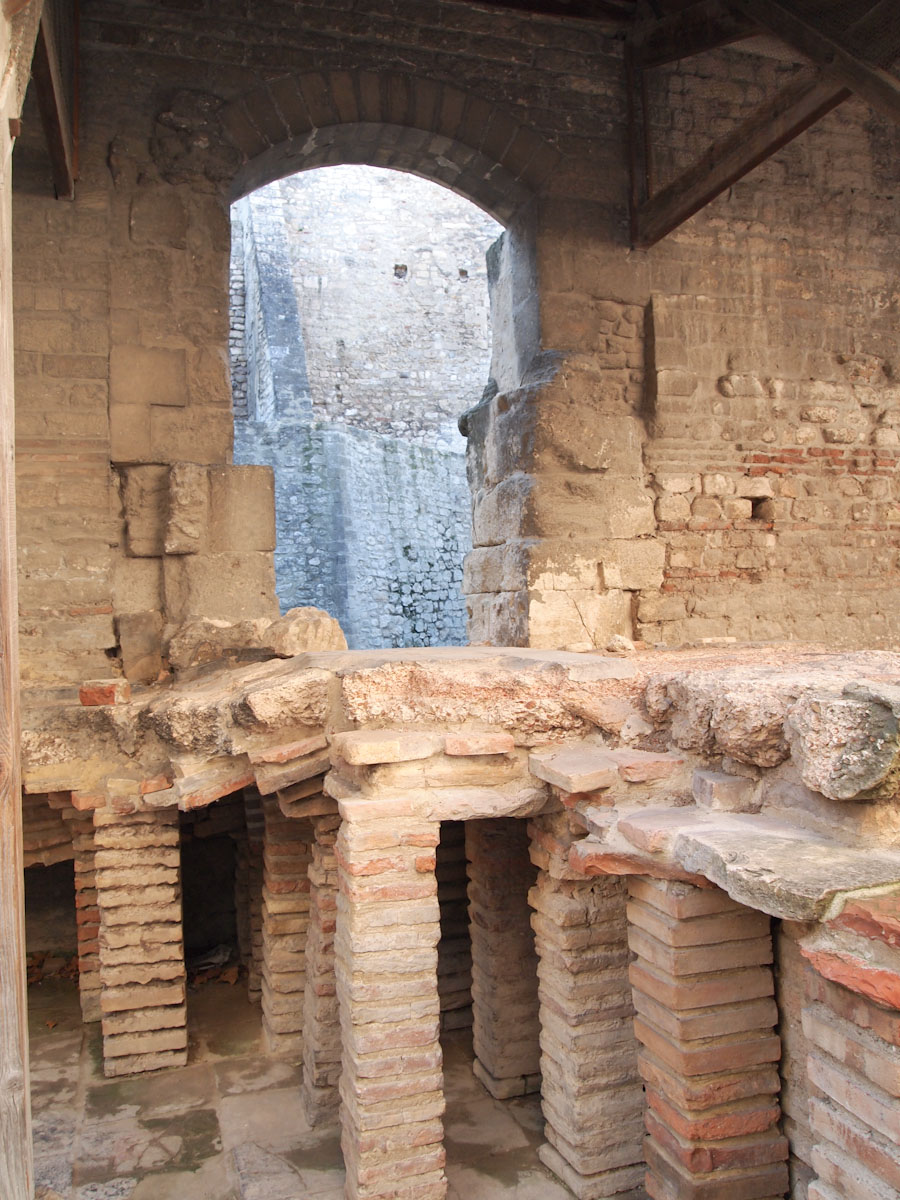 After their bath, they would visit a library, restrooms, restaurants and many more things.  The baths are like Mt. Scott Community Center in Portland.  Because, they have a pool, shower, food, workout place and classes.  The Romans had really complicated mosaics on the bathroom floors.  I would like to go to a Roman bath.  It sounds awesome. 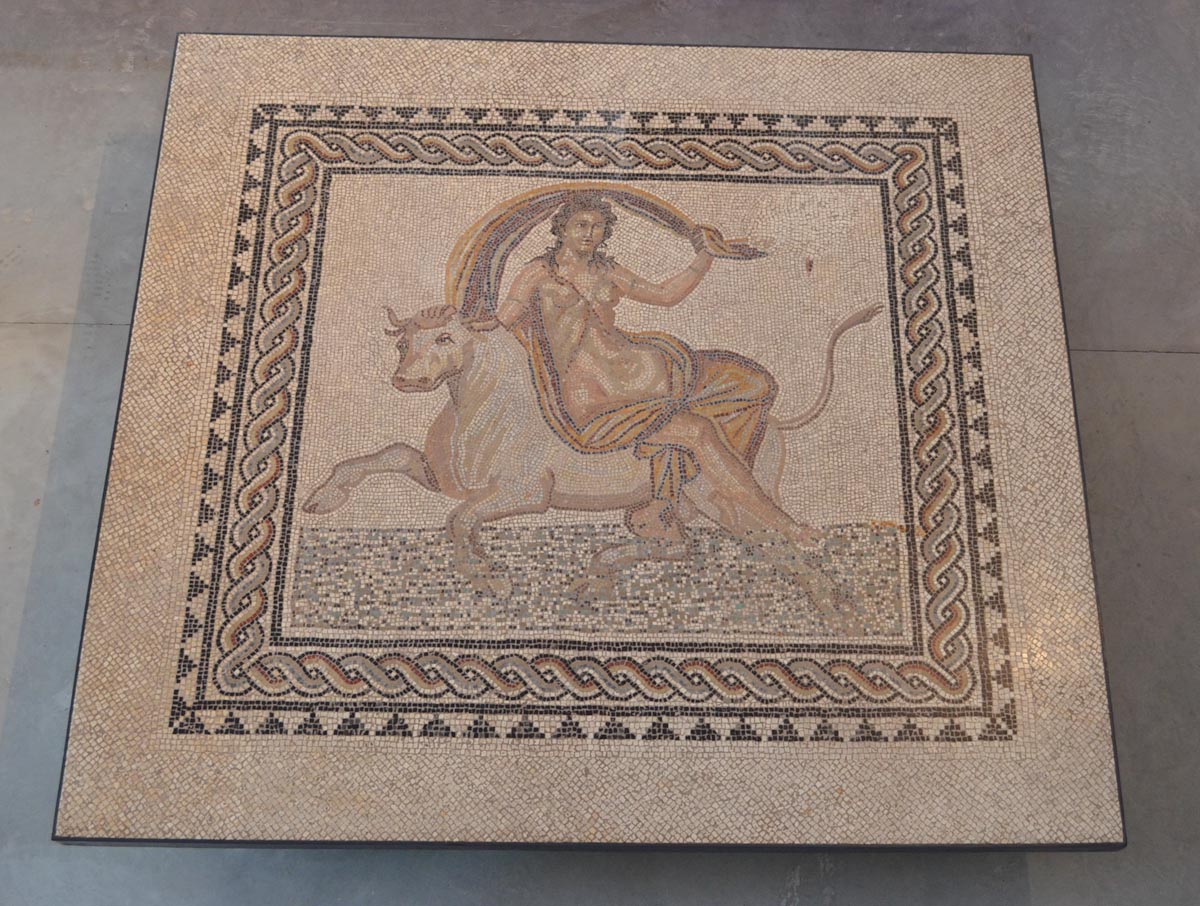 Roman toilets look like 10 or 20 holes on a REALLY long seat.  Men and women went to the bathroom together. They used one sponge to clean their behinds.  They cleaned the sponge once a day.  They did not wash their hands.  ICKY.  The toilets flushed. They had running water underneath the toilets.  It would be gross going to the toilet, because you have to share the same sponge. 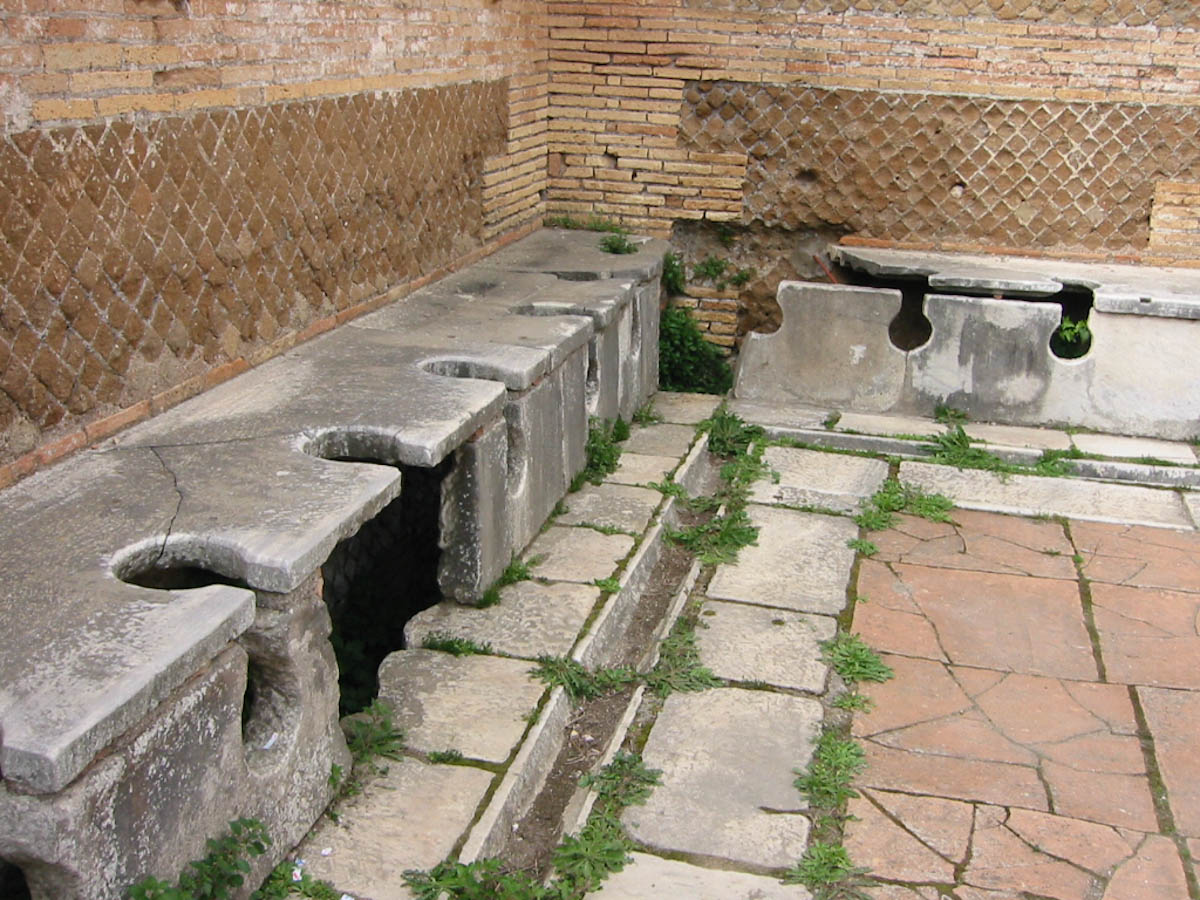 Now you know all about ICKY Roman baths.