One common problem when looking for something to do with your family is trying to find activities that will appeal to all ages. Fortunately, there are tons of such attractions in Michigan ranging from zoos to basketball games. 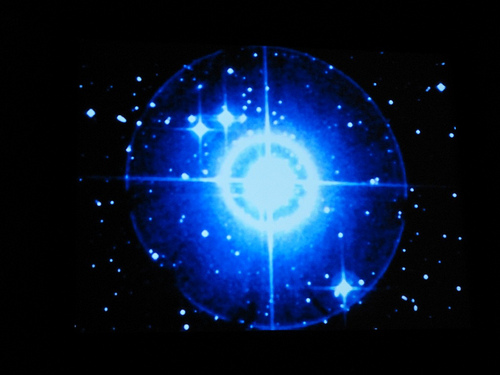 Kids will love seeing the stars light up in a planetarium, and parents who are astronomy buffs will love leaning about the solar system and the universe. You can almost always find room in a planetarium near you, and there are even often special themes for different nights at each facility. A great place to visit is the Abrams Planetarium at the M.S.U. Campus in East Lansing. There’s a “sky theater” there that can be booked ahead of time.

The Cranrook Institute of Science offers both a natural history and a science museum with a T-Rex skeleton exhibit. There are few children in the world that don’t love dinosaurs, after all. The museum also features a planetarium for children of all ages, and an observatory for a more straight forward view. 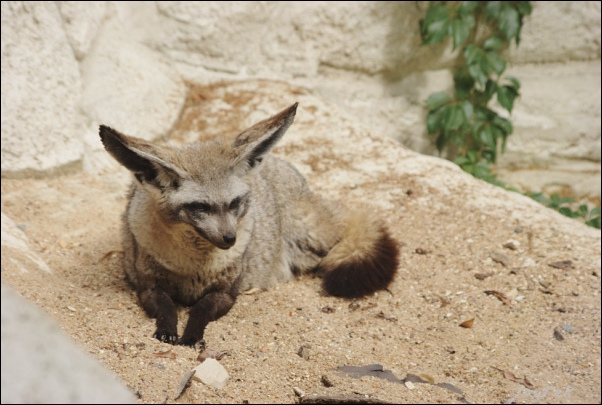 You’re definitely never too old or too young to appreciate how much fun animals like alligators or kangaroos are. Taking your family to the zoo makes it easier for everyone to do the same thing but enjoy it on different levels. Younger kids can have fun just seeing animals for the first time, while older kids may have fun feeding the animals by hand, and adults can learn new things about the animals from the signs. Some examples of zoos in Michigan include the following: 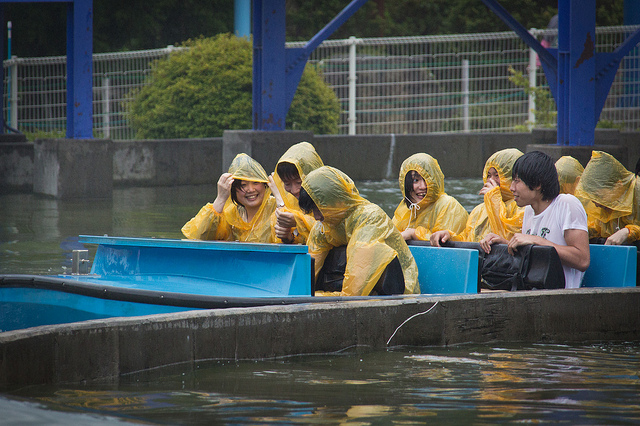 Amusement parks are known for having very soft rides for small children, and very large intense roller coaster for adults, making them perfect for a family to go to together. There are many good amusement parks in Michigan.

Michigan’s Adventure is one of Michigan’s largest parks and it has family rides so that the entire family can go on one ride instead of having to split up. The family rides here include: 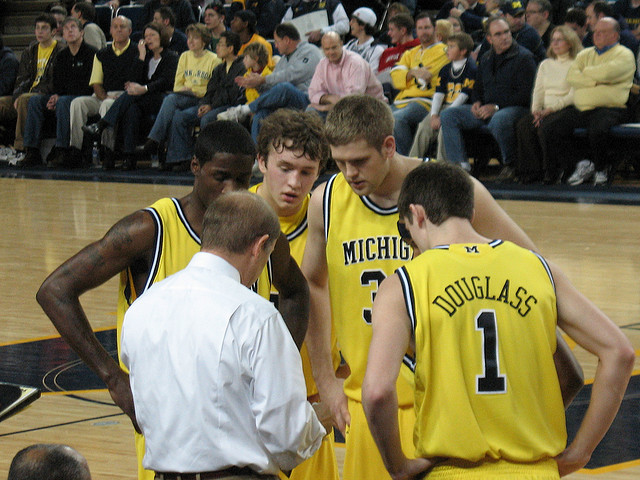 Basketball is one of those games that defies age boundaries, as it appeals to both young and old. Michigan is a state full of opportunities to watch basketball games. For example, you can buy Michigan Wolverines basketball tickets easily online. The Wolverines play in the NCAA Division I and Big Ten Conference at the Crisler Arena. This activity is especially exciting during the March Madness competition each year.

With a little digging, you can easily find the perfect place to go that your family won’t fight over. It’s much better if everyone is enthusiastic about the same place, after all.