WARNING: This post is very educational… and has photos of actual bog mummies.

We went to the National Archeology Museum in Dublin, Ireland.  I saw bog mummies.  Do you know what a bog mummy is? Well, I will tell you. A bog mummy is a body that is perfectly preserved in a peat bog marsh.  The bog helps the body to not decay.  So, you can see the insides of the body, hair, nails, teeth, and of course skin. I saw 4 mummies at the Archeology Museum. My favorite was Clonycavan Man.  In this post you will learn about him and how he lived and died. 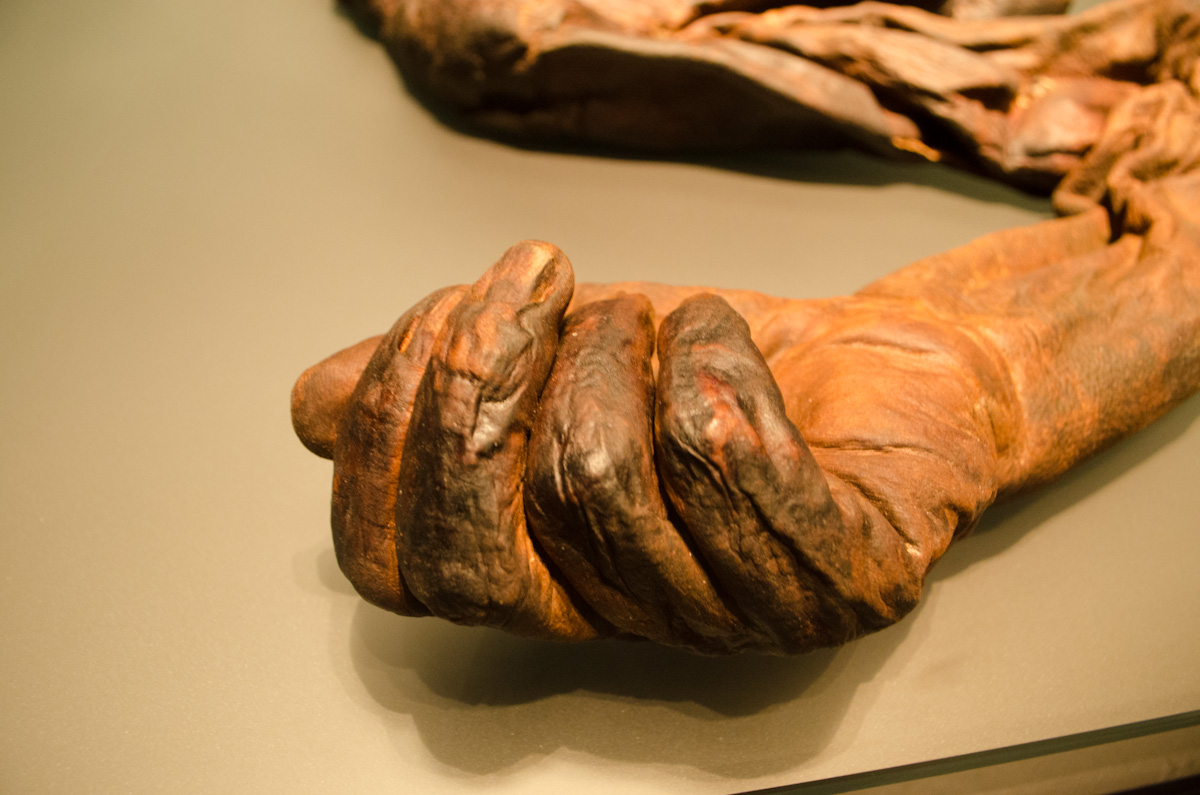 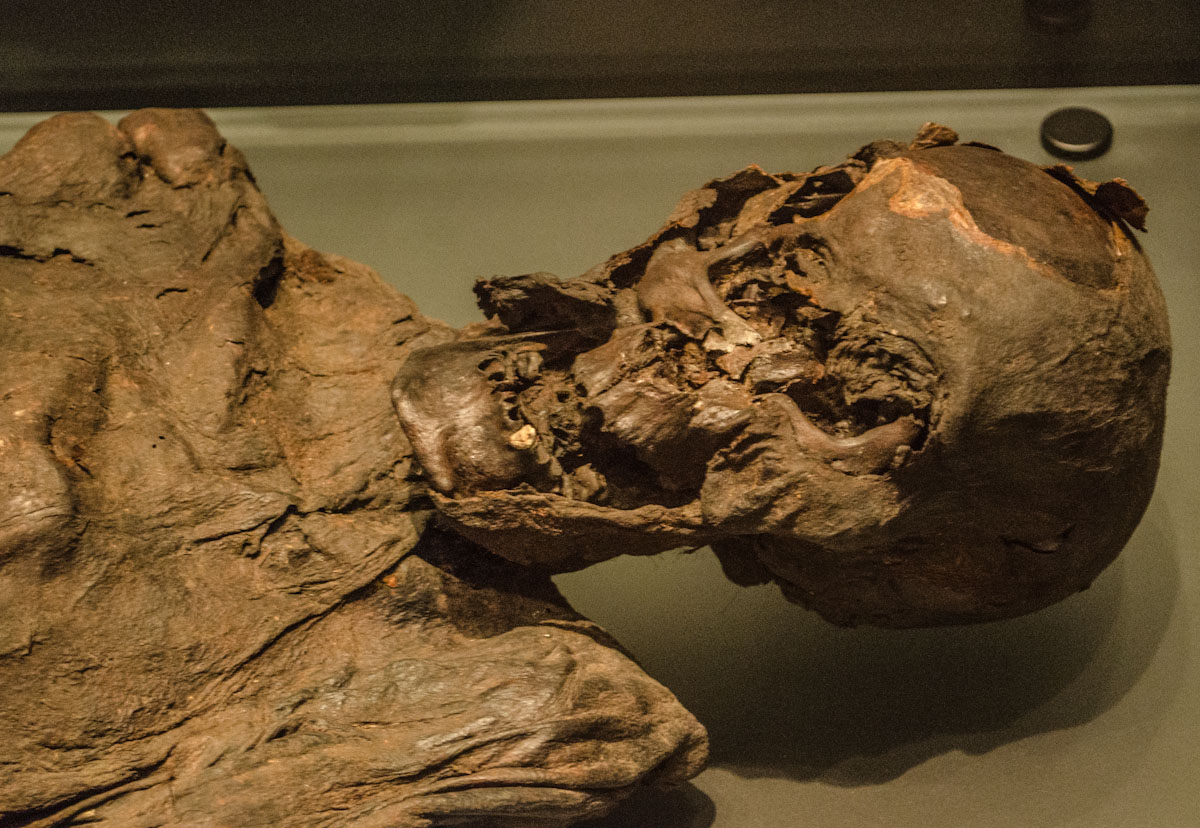 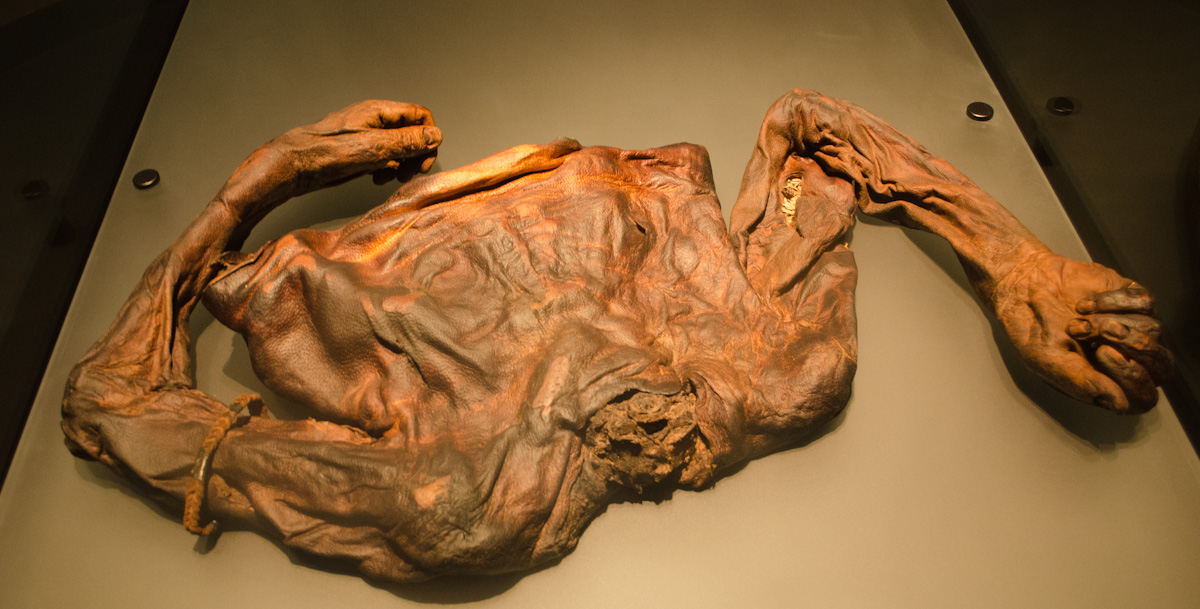 One of the bodies was called Clonycavan Man. He got his name from where he was found in Ireland.  He lived around 392 – 201 b.c.  He was 25 years old when he died, which is about how old they usually used to live.  He died by sword and axe wounds. They think he was killed as a sacrifice to please the Gods.  When they found him, he had no legs, because a peat bog machine cut off his legs.  He looks VERY flat and the skin looks leathery.  The reason he is flat is because the acid in the bog makes the bones soft. 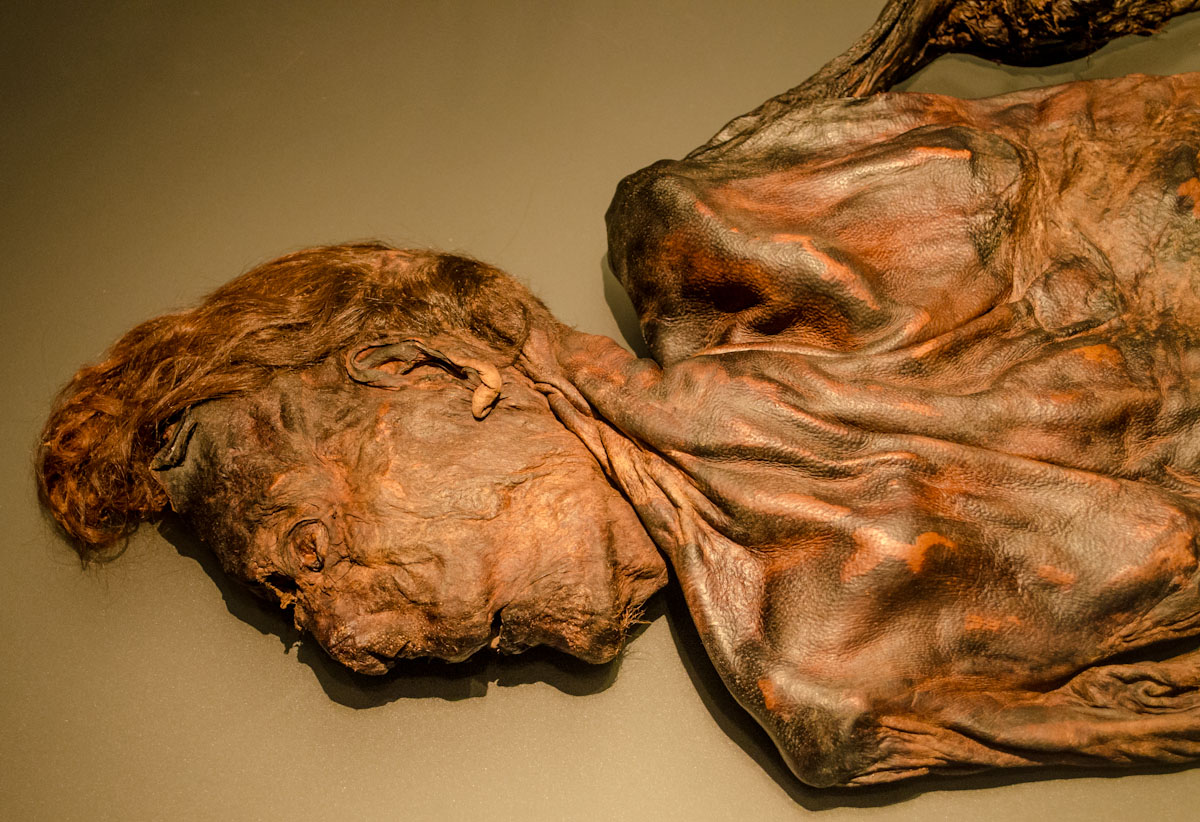 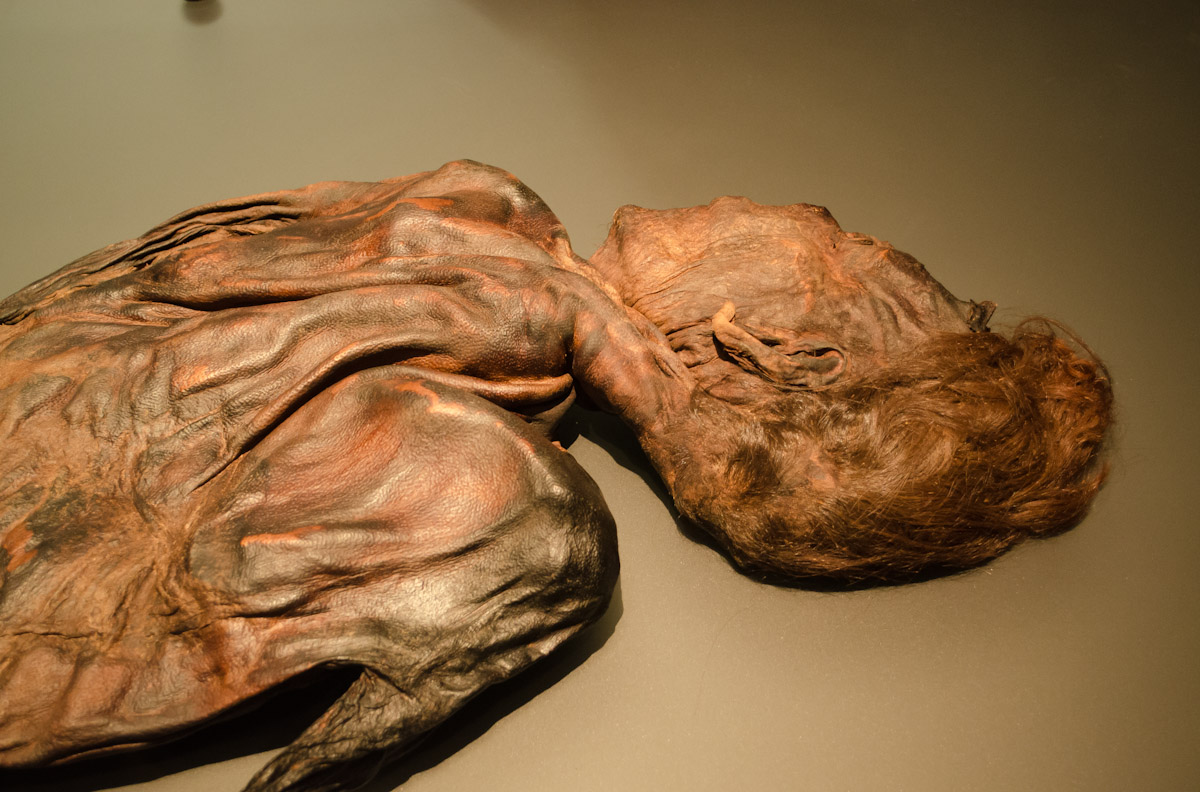 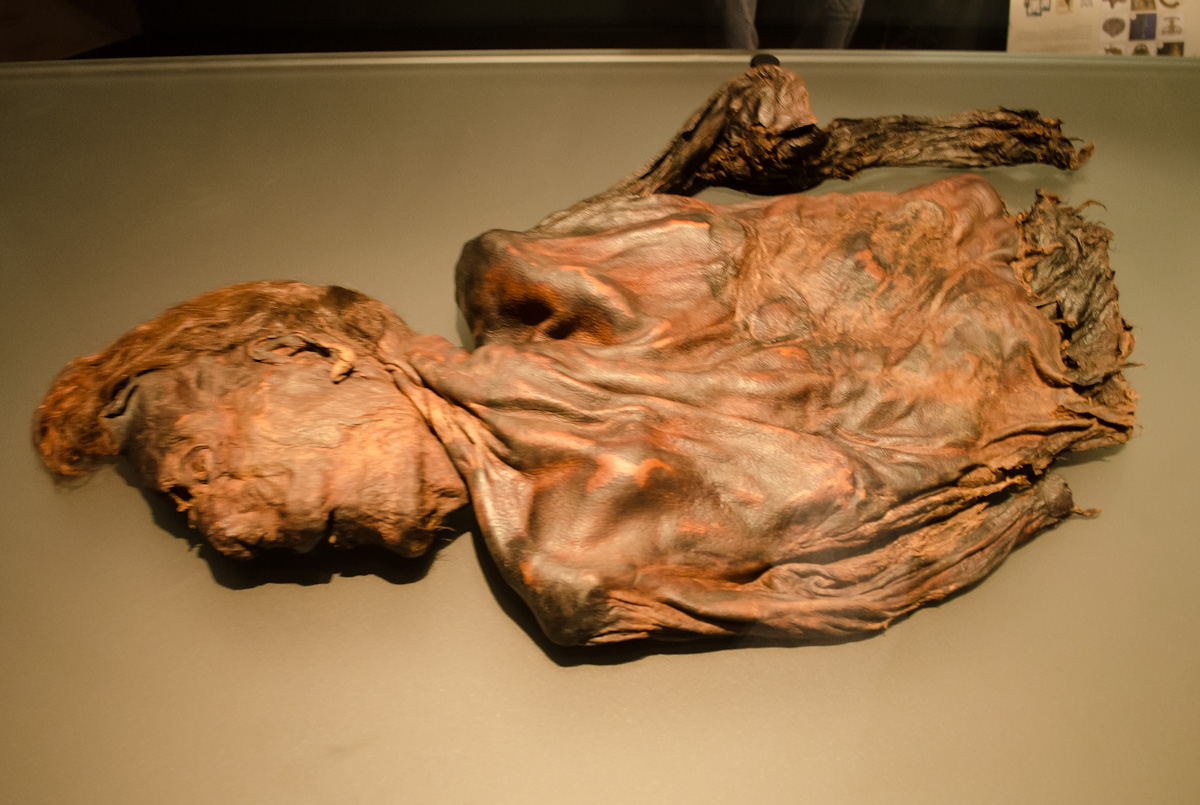 He had hair gel in his hair. The hair gel was made of vegetable oil and pine sap. Do you know why I told you that?  The pine sap is from France and Spain, but he is from Ireland. So that means they did trade by ship. That is cool!

Do you know how they found him?  Well I will tell you. They were digging with a peat bog machine when they found him.  They saw this weird thing and they stopped the machine and found him.  He was found in 2003.

Here are 5 Facts about

Now you know about bog mummies.