During our stay in Ireland I have been thinking about my family history.  My maiden name is Foxx and the extra X was added long after my ancestors immigrated to the United States due to a banking error.  But that is an entirely different story.  Anyway, family lore tells us that my dad’s great, great grandfather is from Ireland. My parents, wanting to celebrate our Irish heritage, chose Irish names for my sisters and I: Alison, Erin, and Kerri.  As a child, my parents told us stories about the Foxx ancestors, how our original name was O’Fox and that the O was dropped upon immigrating to the US.  My parents also told us that our ancestors immigrated during the potato famine like so many other Irish. 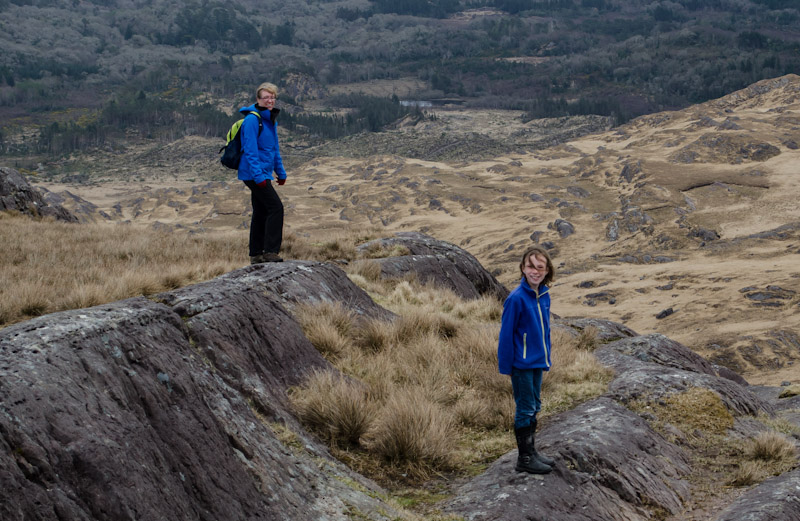 Kerri and Sydney in Ireland

In 1998, my parents took a trip to Ireland to retrace the Foxx Irish roots.  When our around the world adventure’s brought us to Ireland, my mother sent an email with photos sharing their journey.  After reading my mom’s own search for family history I realized that one of the joys of traveling is not just about seeing new places, but also discovering one’s roots in those places.  Knowing your family roots also helps to bring history to life and helps to define who we are and how we perceive the world.  So, I thought I might share my own family history. Story as written by Teralene Foxx.

The importance of understanding our heritage and the underlying stories are one of the reasons to travel and to search. Learning our stories is a way to fill a void. Stories of those who came before us help us understand who we are, can heal the past, and gives us connections. As a Master storyteller, I am particularly interested, not just in a series of charts identifying patrilineal or matrilineal relationships, but the stories about where those that came before us lived, their traditions, myths and lore.

My question always is “why?” Why would they leave their homeland? Why would they risk leaving what is known for the un-known? Too often as children, we hear the family stories and groan with boredom, not realizing their richness, their exaggerations, their mysteries, and their truthfulness.

My husband’s, great, great grandfather was Barney Fox born in Cork County, Ireland possibly about 1837.  He came to the United States between 1846 and 1850 with his mother Mary and four brothers during the Irish famine. The family tradition has always been that his name was O’Fox and that the “O” was dropped when they came to the US because of discrimination of the Irish.

Our trip to Ireland, in 1998, allowed us to begin to search out and confirm some of the family tradition.  This was not only a quest but also an adventure in finding our way through towns and cities, maneuvering narrow roads, suppressing nervousness when tractors or buses took over the roadway.

When we got to Ireland we took a tour of Galway.  In a conversation, with an Irish family on the bus, we told them about the family name.  They promptly explained that the family name could not be O’Fox because someone cannot be the son of an animal!  Oops!  A few days later we found a plaque that said the surname Fox originated as a nickname. Tadhg O’Kearney, an eleventh century Chief of Teffiea, County Meath was Sionnach i. e. the fox.  His eldest son became known as O Sionnaigh or “the son of the fox.”

The story goes that in 1171, an Englishman built a castle on a Celtic shrine. This act of sacrilege so enraged the native Irish that they took up arms, and one O’Cathanaighs killed the Englishman. He escaped in the woods of Clara where he eluded the English for many years and became known as “the fox.”  The title has been passed to the eldest son in each generation since.

Whether Barney was related to this set of Foxes is a mystery. Was the “0” dropped when they came to the US? Again, we don’t know.  Regardless, I guess there are times that someone can be the son of an animal. The story is wonderful even if it is not part of our family history. Later, we learned there was a Fox castle in Clara and searched it out. The town historian of Clara at the time, Mr. Kenney, gave us a wonderful tour.  As my husband stood next to Mr. Kenney, I saw the Irish resemblance. 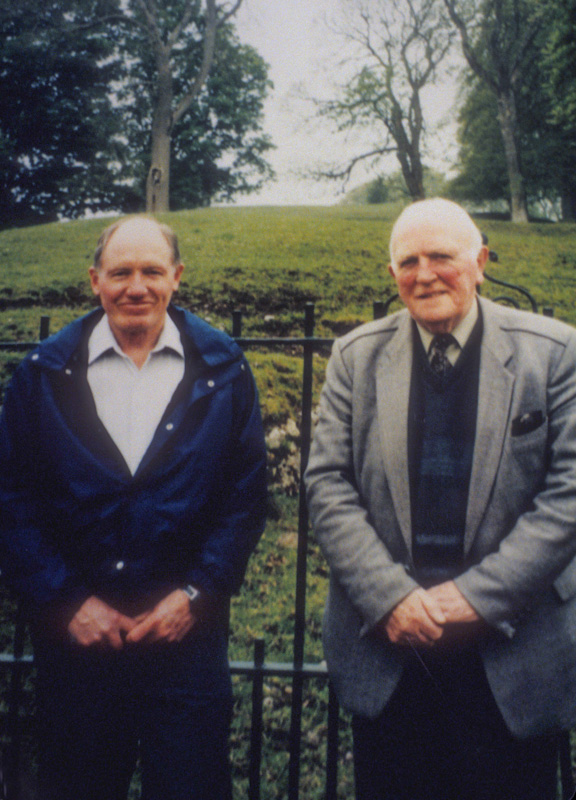 My Dad with Mr Kenney

More recent research suggests that Barney’s parents came from the north of Ireland rather than County Cork as suggested by the family story.  We are continuing to try and puzzle out the story.

Unfortunately, our travels will not take us up to County Clara to visit Fox Castle or some of the other places my parents explored in 1998. Despite this, my family story has helped enrich my travels through Ireland. As we have passed by the many famine houses I can imagine how hard life must have been in Ireland for my ancestors.  Those houses are incredibly small, usually consisting of one room for an entire family. I can also imagine the desperation felt given the limited options of either immigrating to somewhere unknown or starve to death.  How heartbreaking it must have been for my ancestors and the millions of others who immigrated to the US during the potato famine, as they must have known that once they left they would never hear or see their family again; let alone return to Ireland. 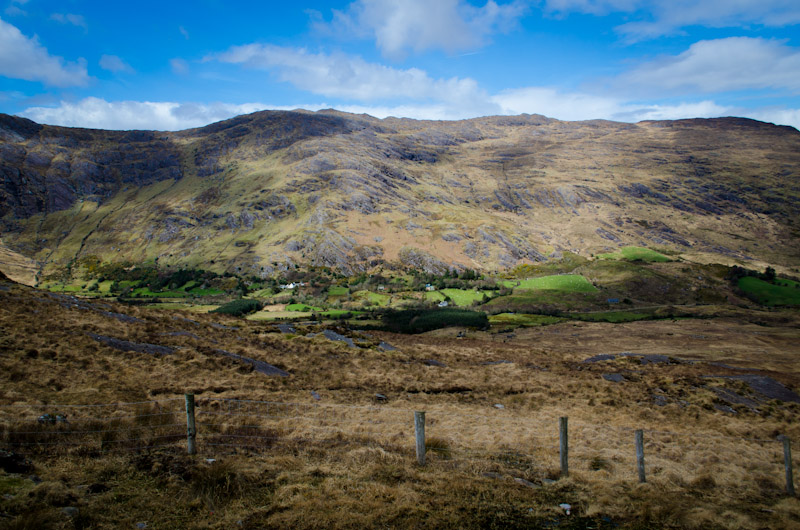 The family story of Barney Fox is only one of several passed on in our family from one generation to the next.  Over the next 18 months, I am looking forward seeing some of the other places that I have only heard about in our family stories.