It was built around 600 years ago. It had tiny, windy steps. They are called trip steps because the steps are uneven so the attacker will trip.  There were guardrooms in the castle.  The guards slept and lived their life in a really tiny room. 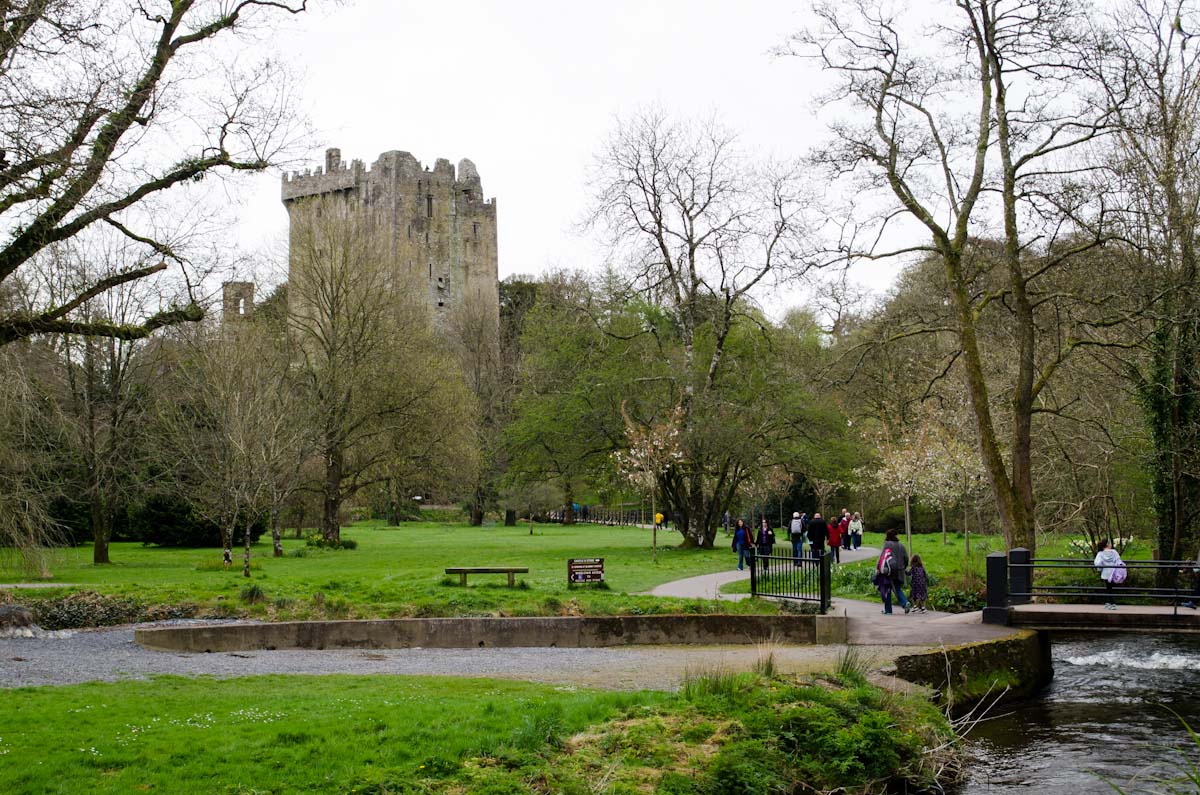 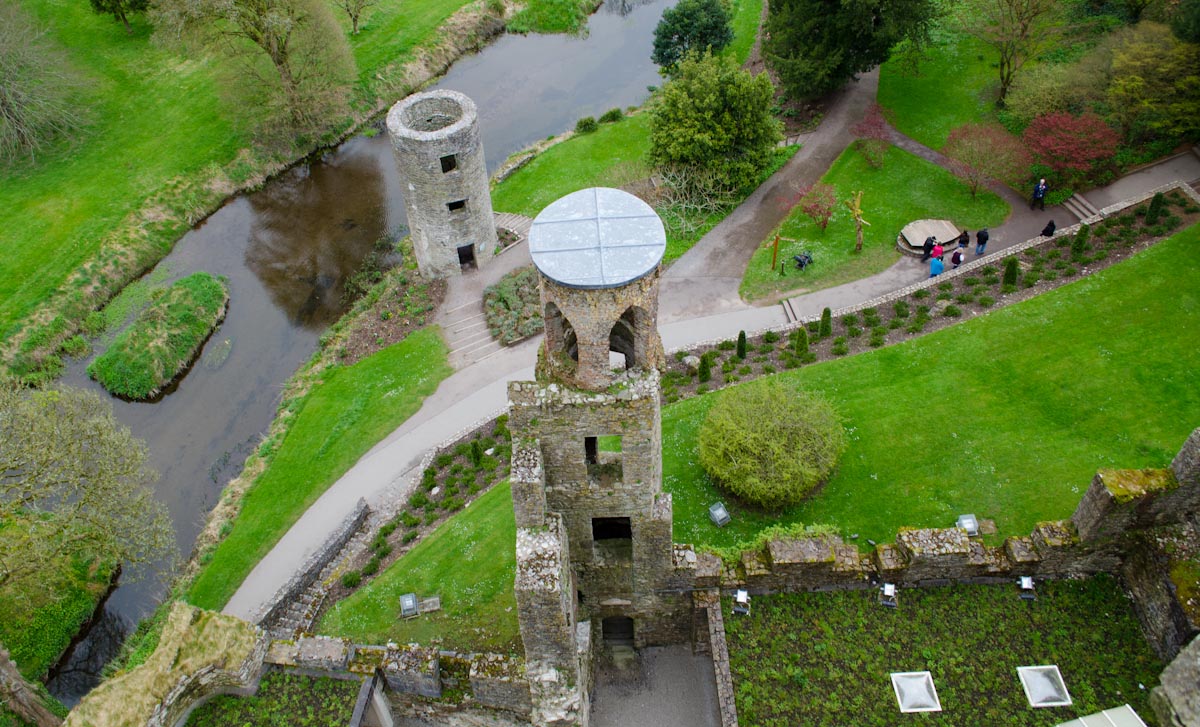 I liked the kitchen best because it has a great view.  They even had a poisonous garden.  Did you know that mandrake and wolfbane are real plants! Those plants are actually in the movie Harry Potter! 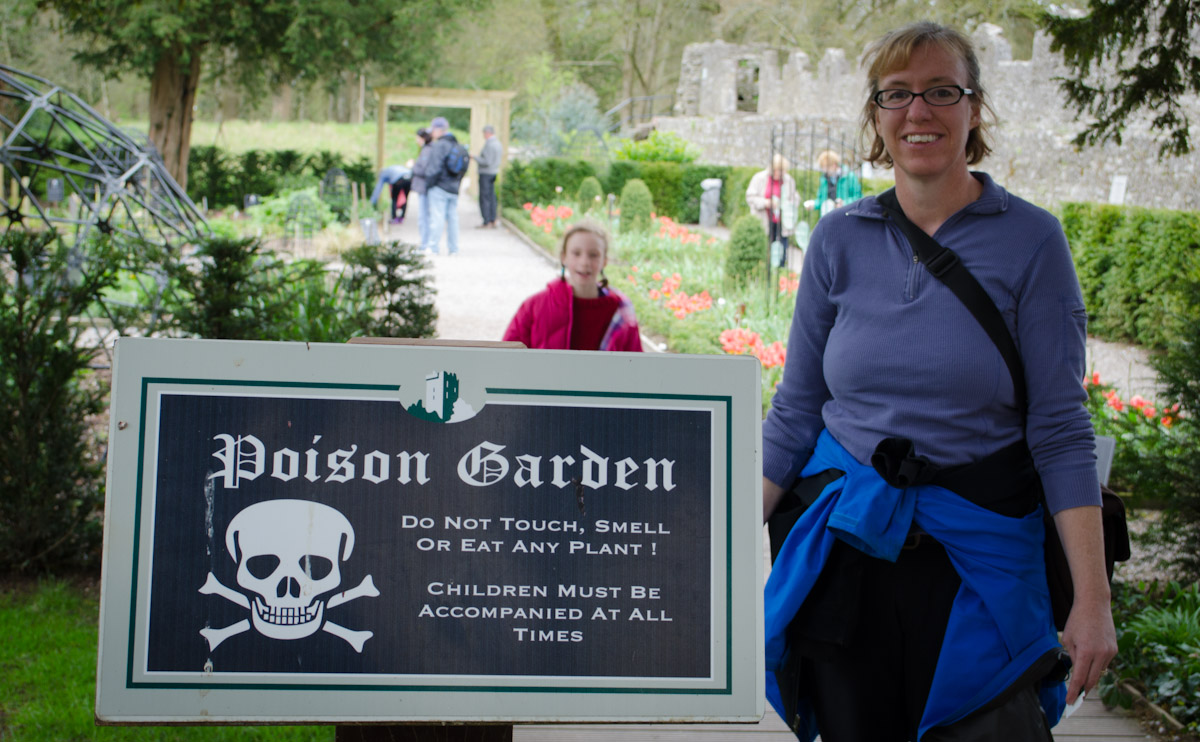 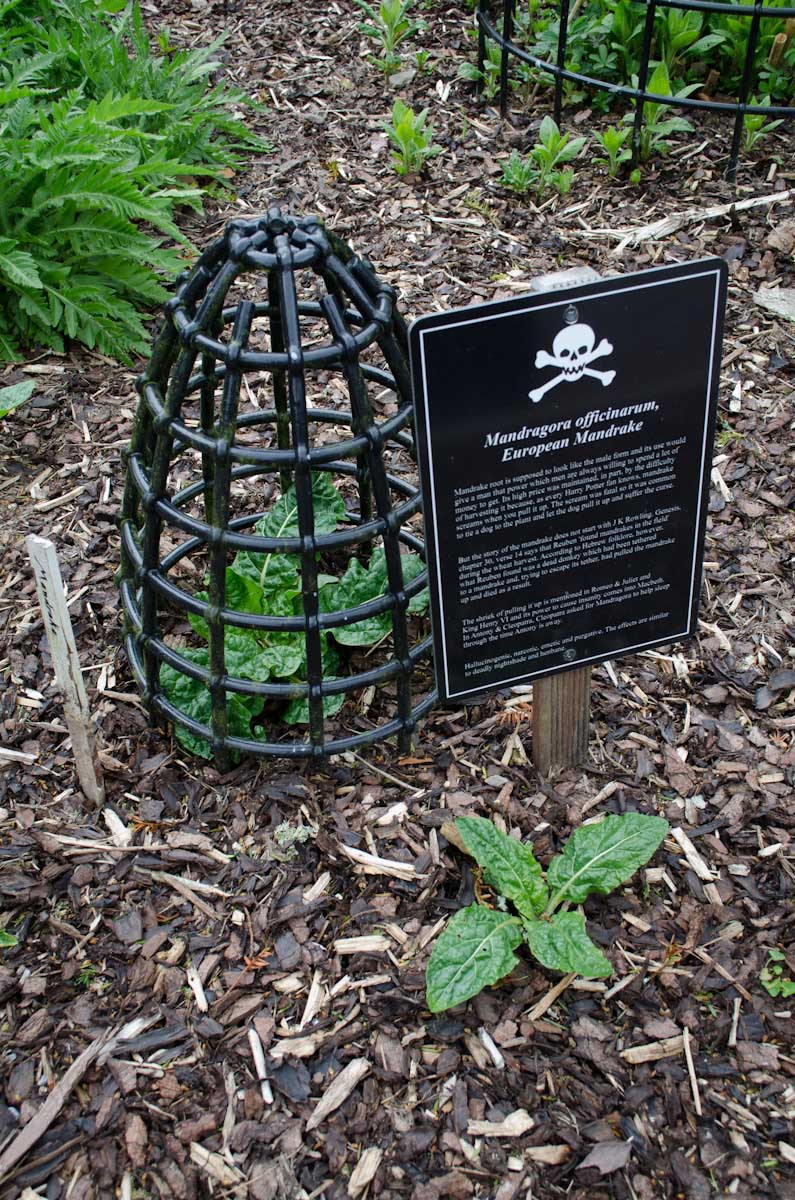 I kissed the Blarney stone.  I did not want to kiss it, but my mom and dad made me kiss it. It is nasty kissing the Blarney Stone. If you kiss the stone then you get the gift of gab. Do you know how it got its’ name? There was a chief and he was the owner of the castle. The queen wanted him to go do something but he kept writing this long list of reasons why he could not do them, of course they were not true. Finely the queen got angry and said, “YOU ARE FULL OF BLARNEY!” That’s how the rock got its name. 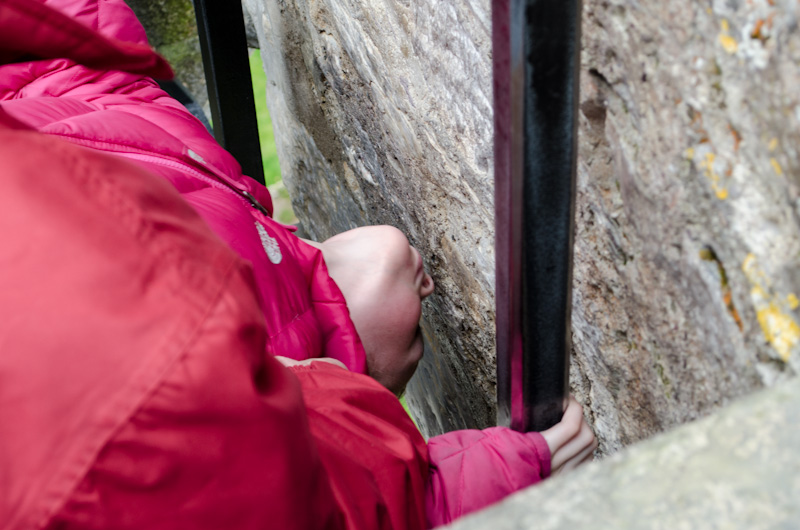 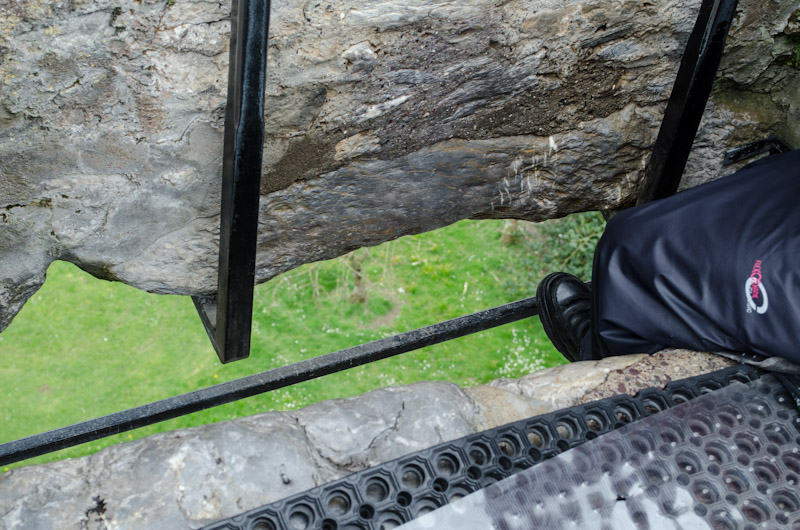 Now you know about Blarney Castle!