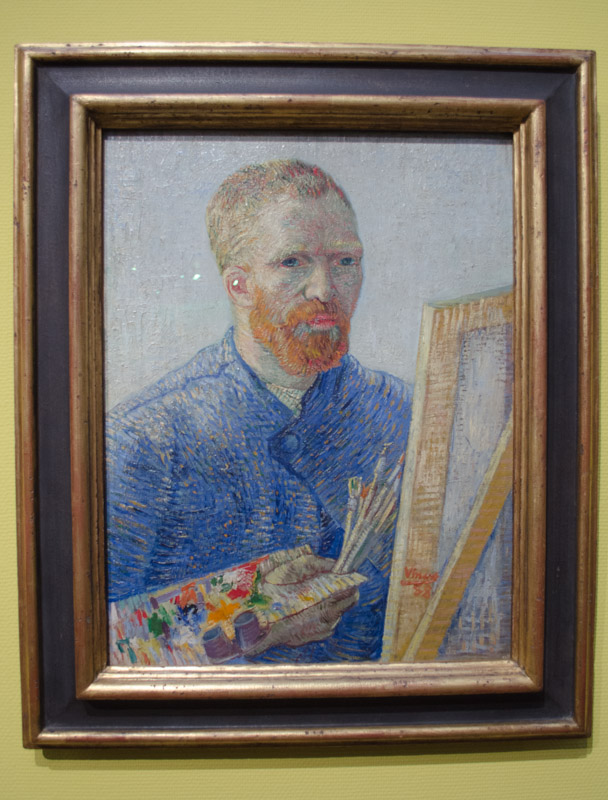 The Van Gogh Museum started after he died. The person who started it was his brother’s wife. She started it because she really liked his paintings. The Van Gogh museum holds most of his paintings.  If you bring kids to the museum, there is a scavenger hunt.  I liked it.  I think you should get the scavenger hunt sheet if you go there. If you complete it you get a prize. 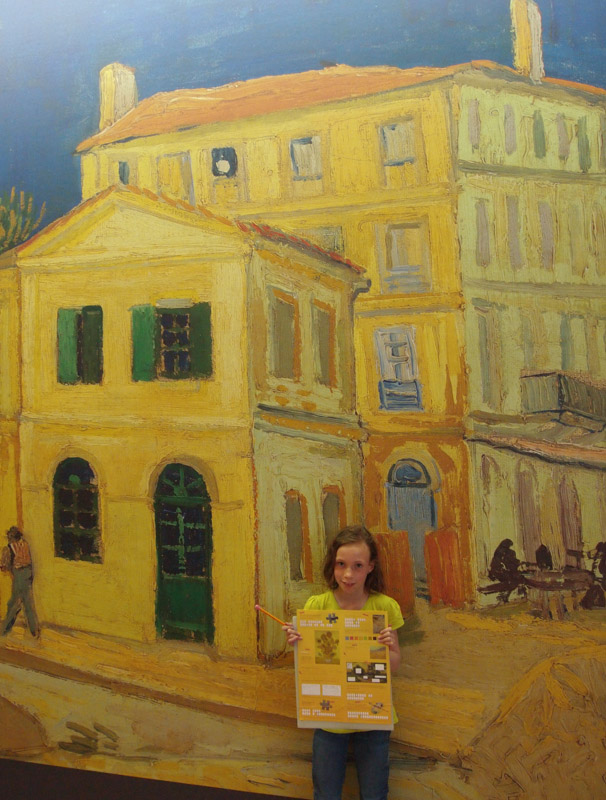 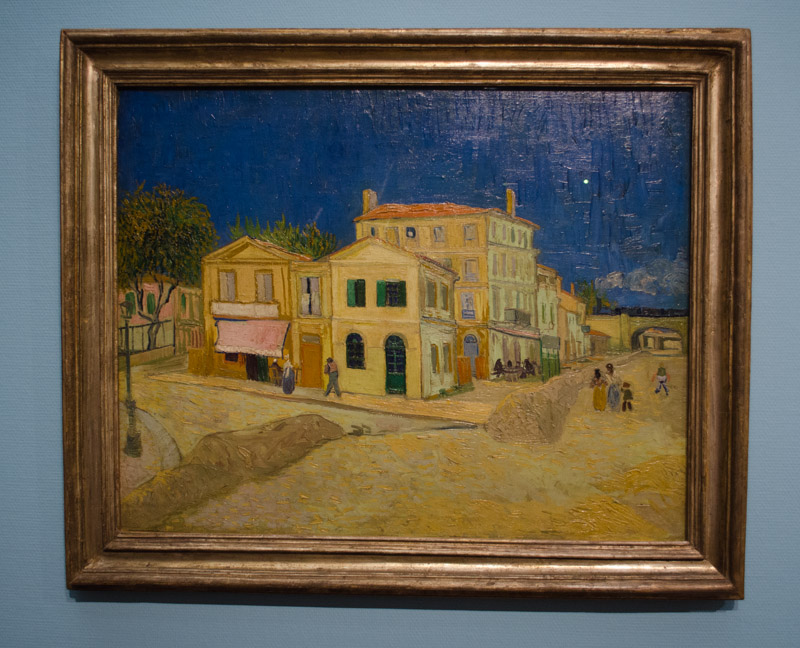 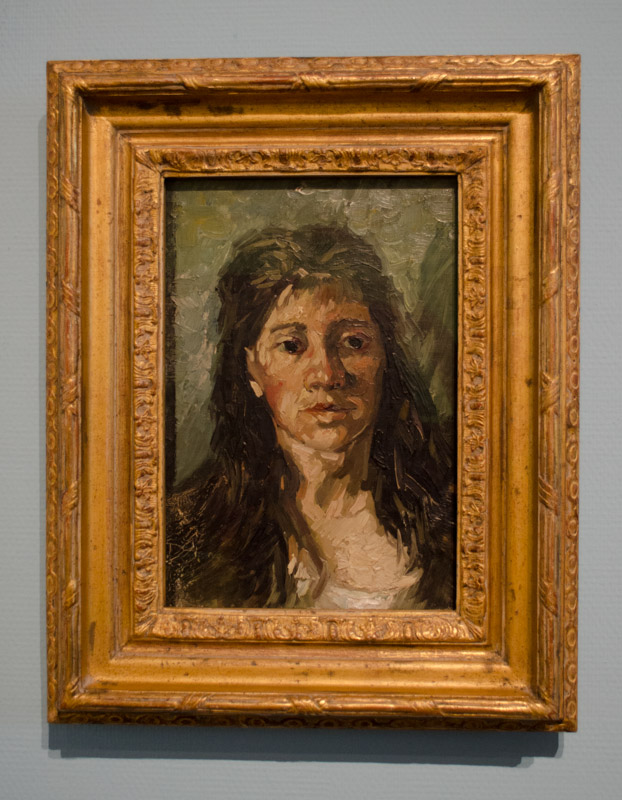 Study of Portrait of a Woman 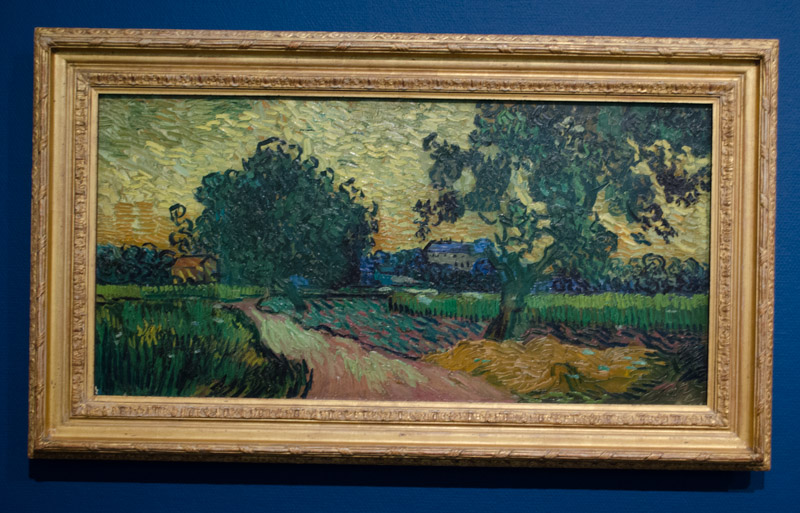 Next you will learn about his life.  Van Gogh was born at Zundert, Netherlands.  Vincent Van Gogh was very sad and poor.  Finally something caught his eye.  Painting!  He was much more happy after he sold his first painting which was towards the end of his life.  He got sick many times and went to the hospital.  When he was 37 he killed himself in a wheat field by getting shot. 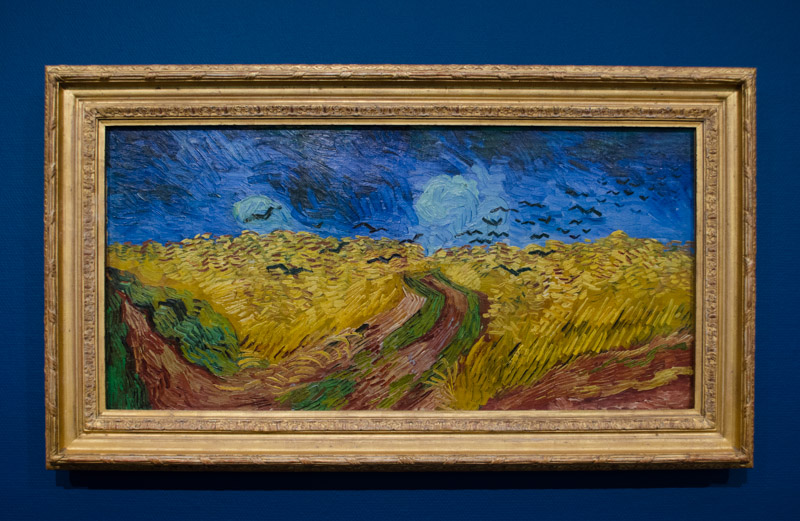 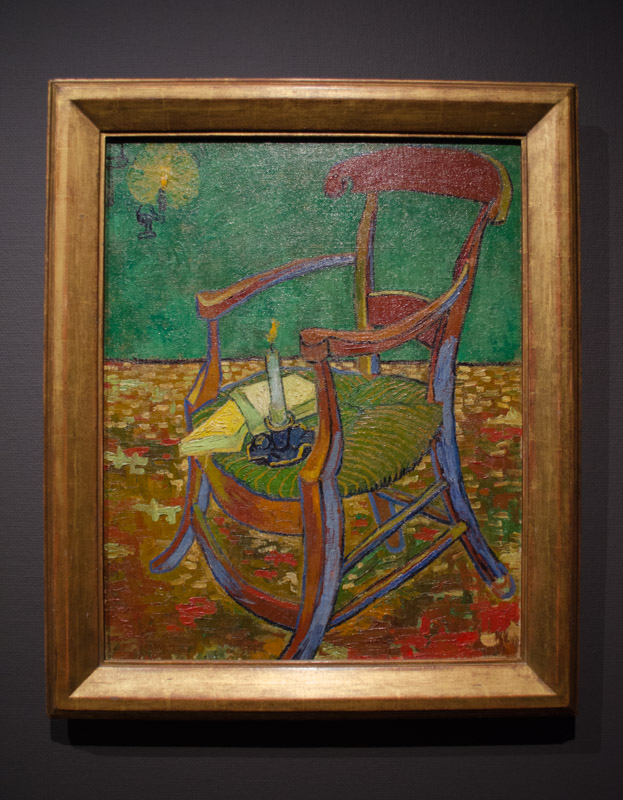 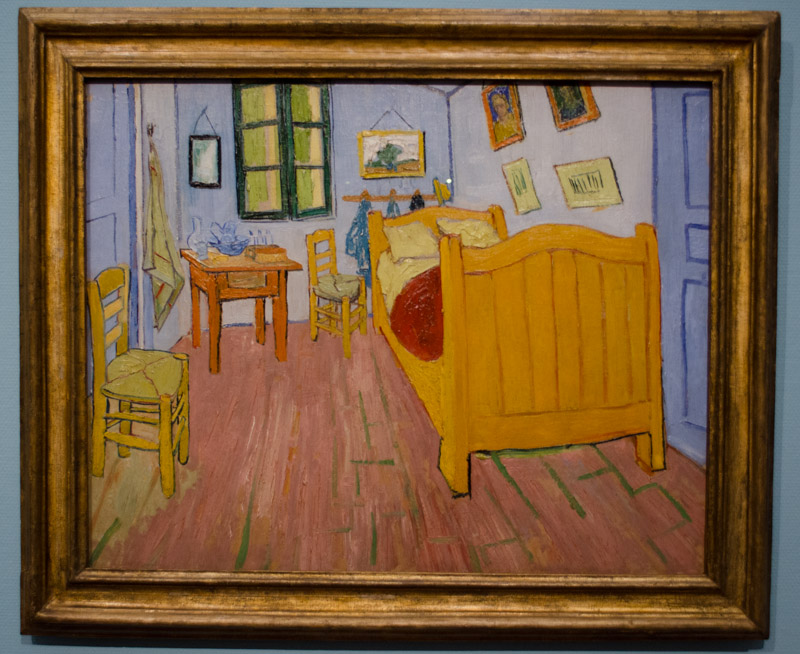 Facts about Van Gogh that you did not know

Now you know all about Vincent Van Gogh 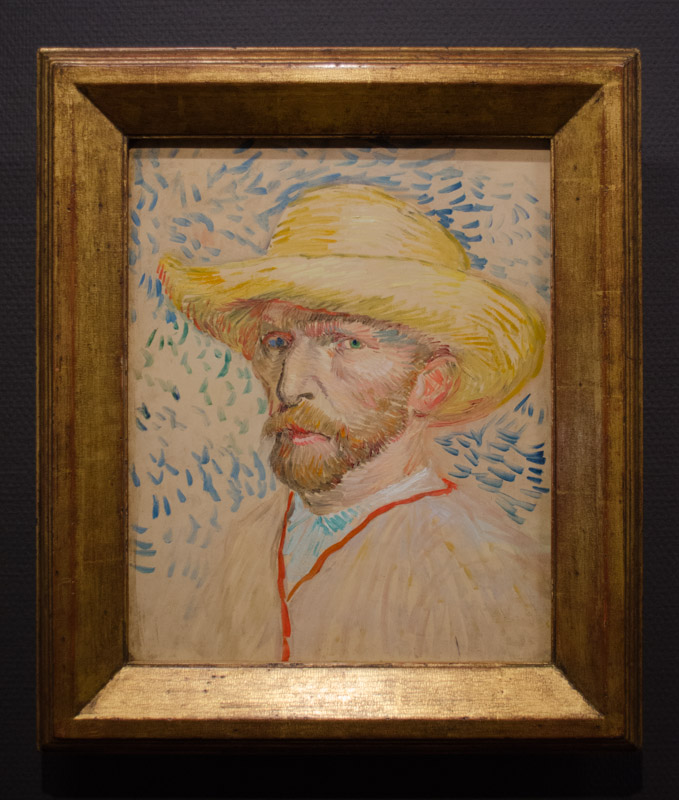