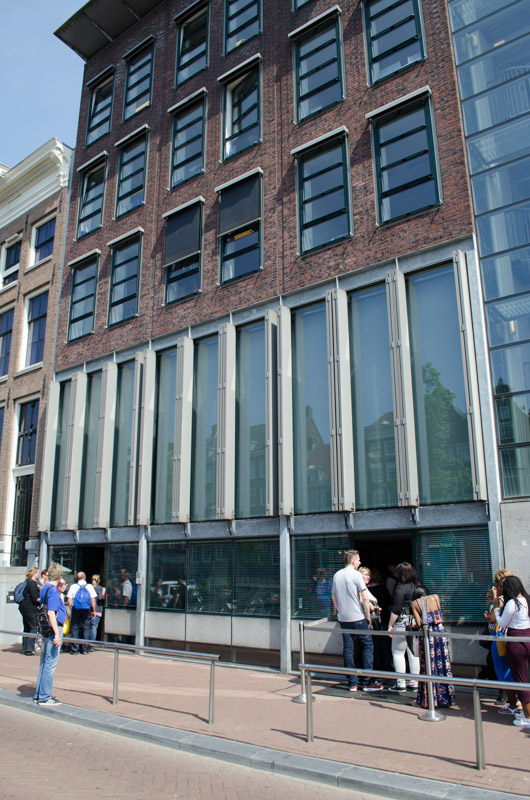 Outside the Anne Frank House 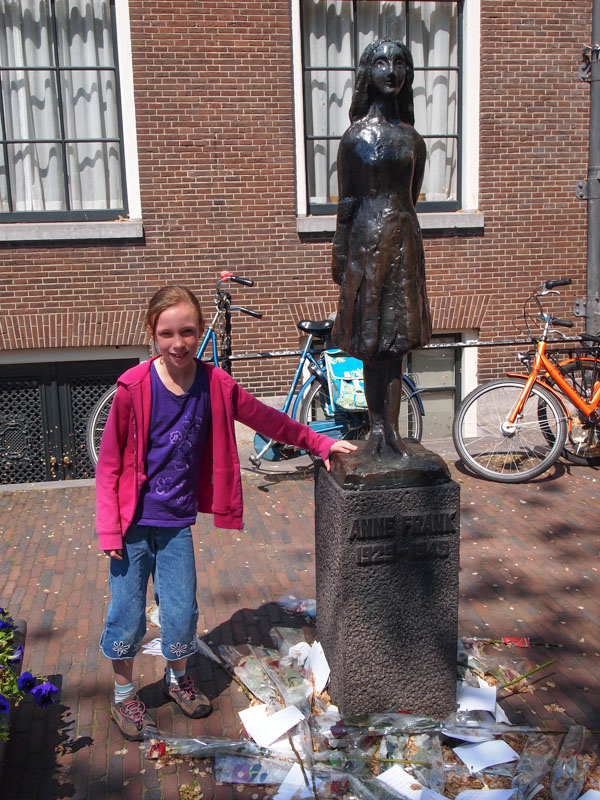 They stayed in hiding for 2 years until they got arrested.  Here are some things that Jews could not do:

When the family went into hiding, they called their hiding place “The Secret Annex.”  Eight people were living there for 2 years and they could not go outside.  They were probably really unhealthy and bored.  The eight people’s names were Peter, Anne, Margot, Otto, Edith, Mrs. Van Daan, Mr. Van Daan, and Mr. Dussel.

After they were arrested the Franks, Van Daans, and Mr. Dussel went on a 3 day train ride to get to the concentration camps. When they got to the camps they had to do hard work.

To learn more about Anne Frank and the Secret Annex, click HERE