Today you will learn about the salt mines of Krakow, Poland. 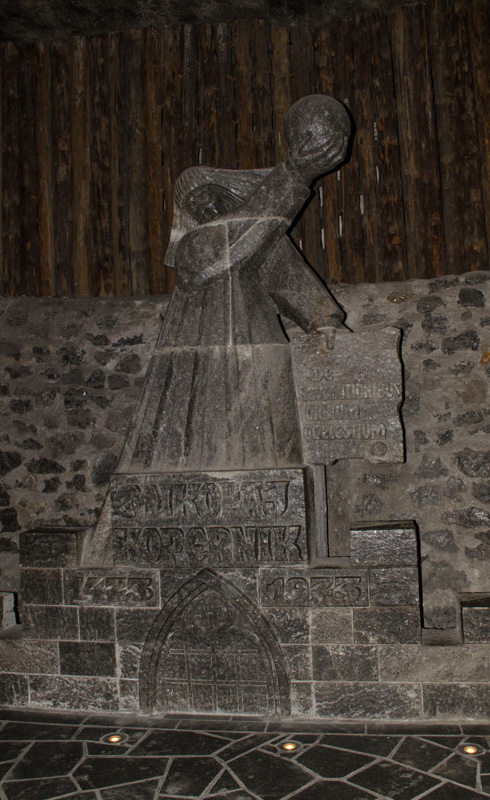 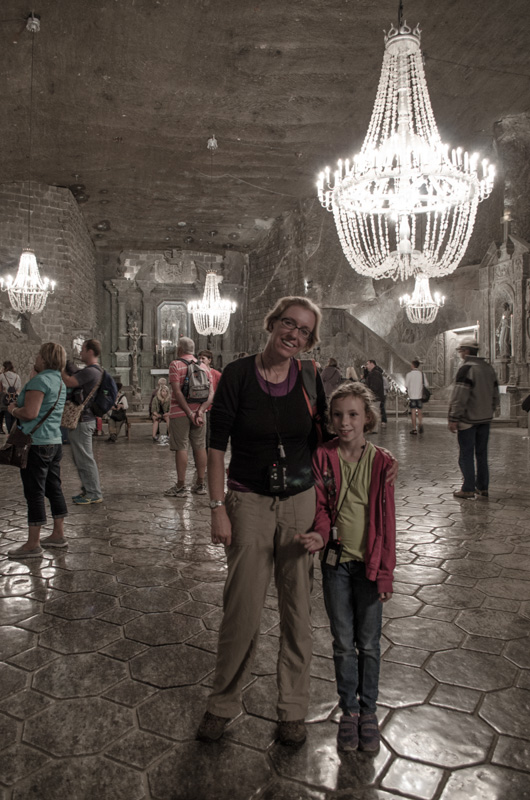 I suppose you want to hear the legend of how the salt mines were found. Okay so there was once a Princess who was named Kinga.  She was going to marry the King of Krakow.  She wanted to give the King of Krakow a lump of salt.  Kinga’s dad gave her a salt mine in Hungary.  She threw her ring in the mine and went to Poland.  In Poland, she asked the miners to dig a pit.  Then they found a cube of salt and they split it.  They found her ring in the cube of salt and the salt mine of Wieliczka. 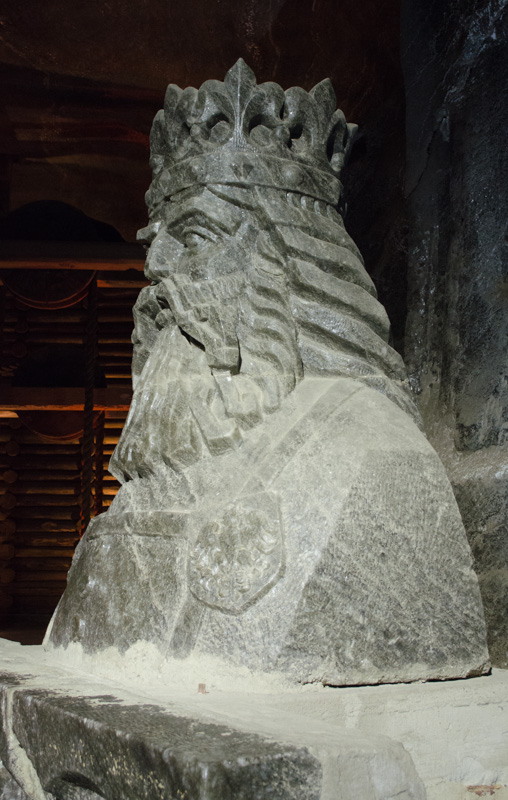 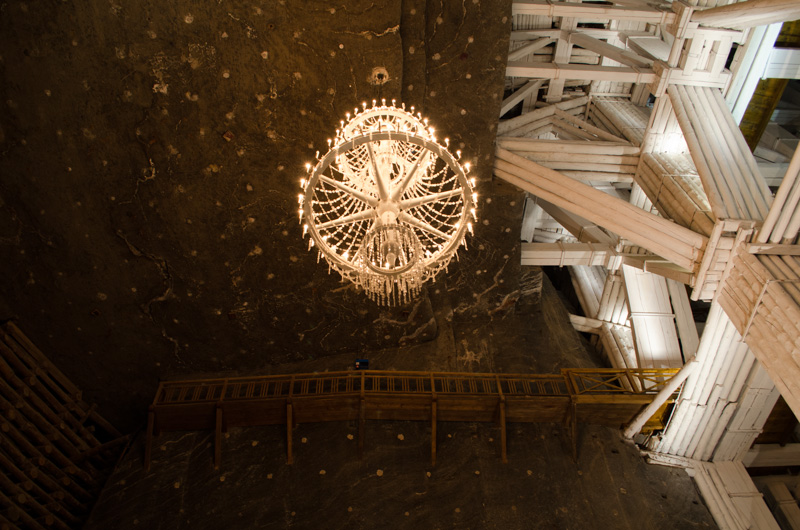 Salt Mine.  Wood was used to support the ceilings of the mine.

The salt mines were pretty awesome, because there are salt statues.  There is a chapel in the salt mines that is totally made out of salt.  They had a picture of the “Last supper” in salt.  I liked the chandeliers because I never seen a salt chandelier before.  I made sure the walls were really salt because I licked it.  It tasted like salt. 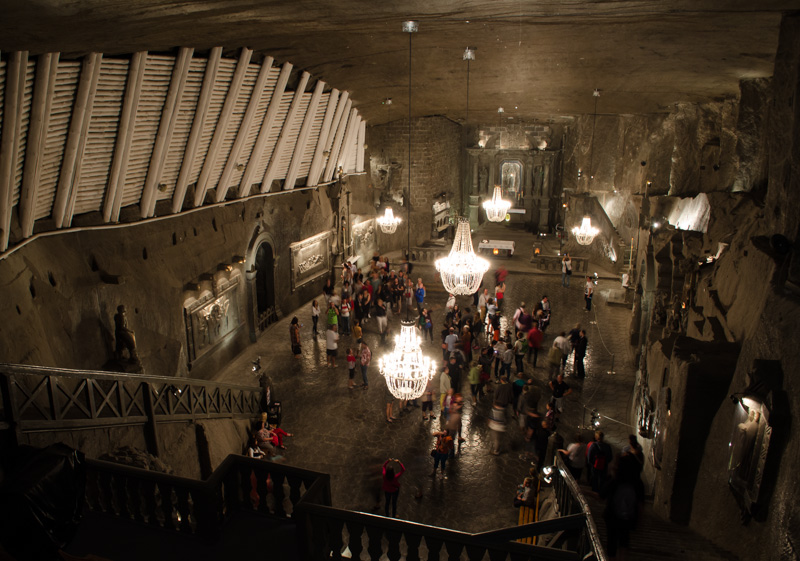 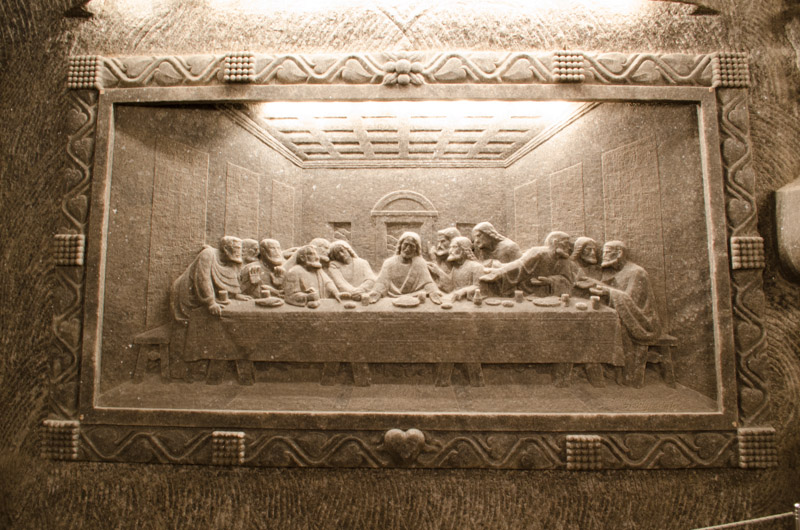 Facts about the Wieliczka Salt Mines

Now you know all about Wieliczka salt mines

Stairs Down to the Mine 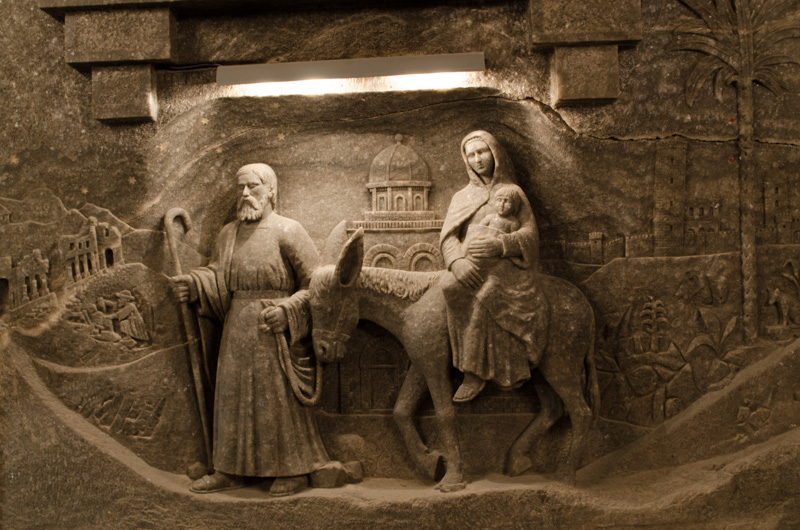 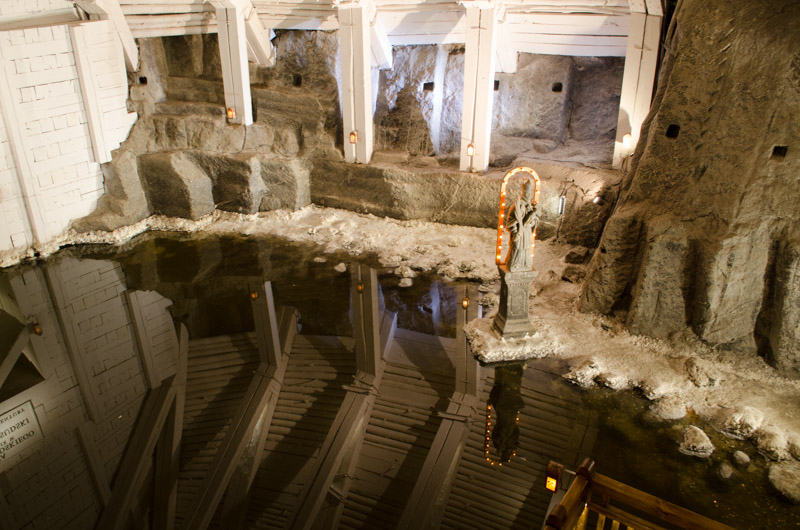