A couple of days ago my daughter asked if we could go camping. She suggested we buy a caravan (RV for the Americans) and travel around camping. I was kind of shocked to hear her ask that, but then again she grew up going camping often ever since she was born. Camping had been part of our normal family routine and we have so many great memories from camping trips that it is hard to imagine not camping anymore. We have been staying in rentals and the occasional hotel for the past 10 months on our 2-year around the world trip, but the one thing we have not done since leaving the United States is go camping. 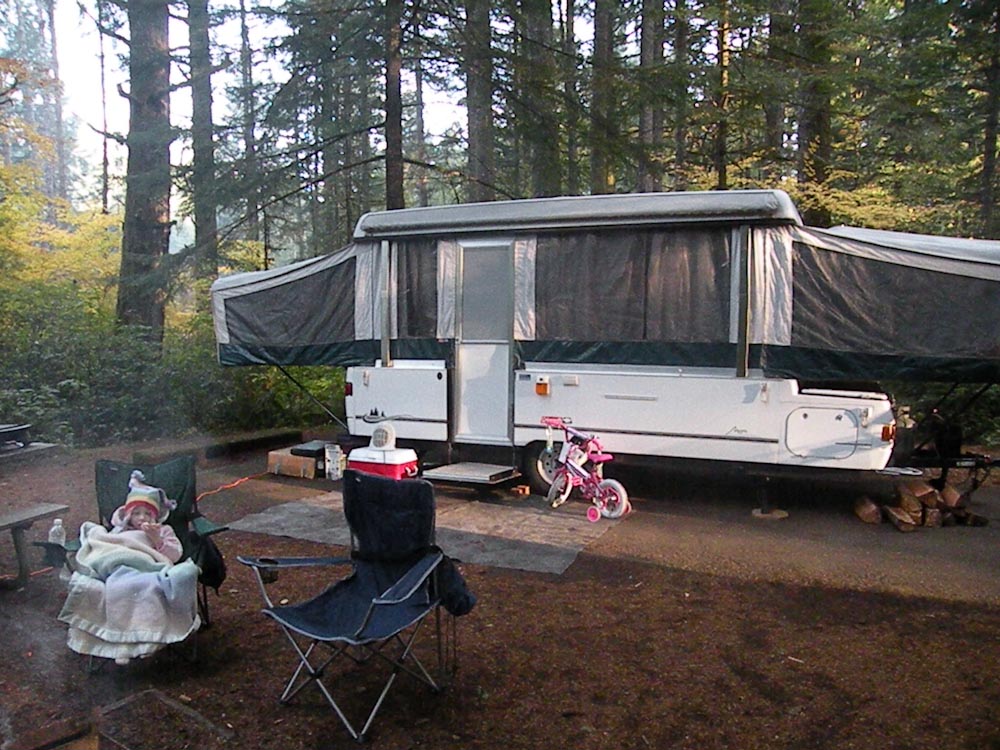 Before leaving we went camping every chance we got. We did not let the rain or cold stop us; we camped year round. We owned a very comfortable tent trailer that we hauled around to different campgrounds all over the Pacific Northwest. It was easy to haul and kept us nice and comfortable in any type of weather. We enjoyed camping in the mountains, the beach, and everything in-between. We also owned everything needed to go tent camping, but the older we got, the more we liked traveling around in comfort and preferred our tent trailer. 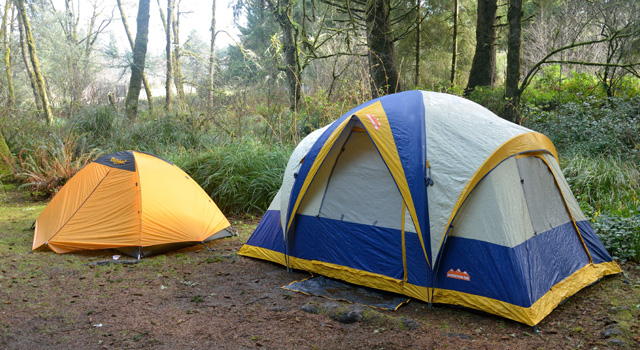 In looking at the many modes of travel options for our 2-year trip, we had considered sailing around the Caribbean, barging through France, but ended up choosing to stay in rentals and use planes, trains, and buses to get around. We had read the adventures of other families that had purchased caravans and had spent some time camping around Europe. At the time, a caravan sounded like a lot of hassle. But the longer we travel the more it sounds like a great option.

In fact, even before my daughter asked if we could go camping, I had been considering ways in which we could travel by caravan, even just for a little while. It would be so easy to pop over to the England, buy or lease a caravan, purchase caravan insurance through Coast Insurance, and hit the road.

Wait, did I just say go to England? As we have traveled around Europe I’ve noticed that it is really expensive to drive in Europe, even with a compact car!  The fuel is expensive, the toll roads are expensive, and the street signs are confusing and change with each country. If we were to travel around continental Europe in a caravan, we would soon go broke. Starting in England would be an ideal area for many reasons, but the number one reason would be financial. There is only one toll road (M6) in England and none in Scotland, and even though the fuel is the same cost as the rest of Europe, we would most likely be driving less. It is an island, after all! There are plenty of campgrounds all over England and so many historical and picturesque places to visit that we would never get bored. And once we finished touring England, there is always Wales, Scotland, and Northern Ireland that we could explore. 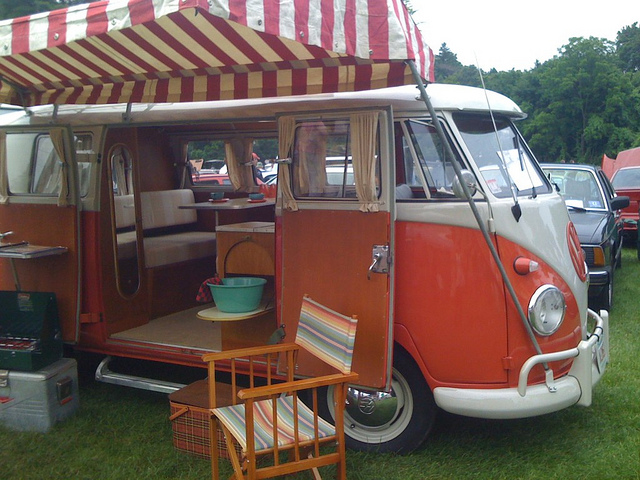 If we were to go caravanning around the United Kingdom another question would be what kind of caravan would we buy. In the past we have owned an assortment of classic Volkswagen camper vans and really enjoyed them. During our last stay in England we noticed a lot of mint condition VW vans and it got me wanting another one. They are fun to drive, have a great “cool” factor, and have everything you need for camping. Unfortunately, they are a little too small for a family to live in and we would need something a bit bigger and more practical. A trailer would be handy and a cheap option, but then we would need a tow vehicle and would need to pay insurance and registration costs for both the trailer and the tow vehicle. Of course it would give us the ability to park our home and have a vehicle for transportation, which would be nice. The other and most expensive option would be to buy a motorhome, which would give us a home and transportation all in one. Slap a few bikes on the back of the motorhome and kayaks on the roof, and we would be all set!

While caravanning around the United Kingdom is still just an idea at the moment and we have no intention of ditching our around-the-world plans just yet, it would still be a lot of fun. Perhaps after we finish our world tour we will come back and spend a caravan holiday in the UK.