What do you do if you find an injured bird?  Here’s my story about finding an injured baby pigeon in Brasov, Romania.

I was just playing with some cats.  We were chasing pigeons.  I went around the corner and saw a pigeon sitting on the ground.  I walked towards it thinking it would fly away, but it did not.  I gently scooped it up.  The pigeon did not fly out of my hands.  I checked its’ wings to see if they were broken.  Yes they were.  I looked at the pigeon’s feet.  One of the feet was broken.  I walked around to see if it was just faking it.  No it was not.  I sat down and realized the pigeon was only a baby.  I think the baby pigeon fell out of its’ nest. 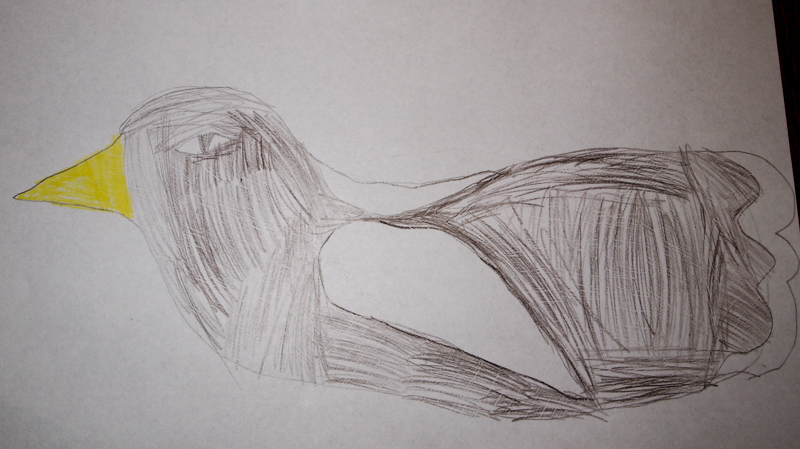 The pigeon liked sitting on my lap.  I offered the pigeon some bread, but she did not eat it.  The pigeon must have just fallen out of her nest, because she was not that hungry.  Just then a lady came.  She started talking to me in Romanian. 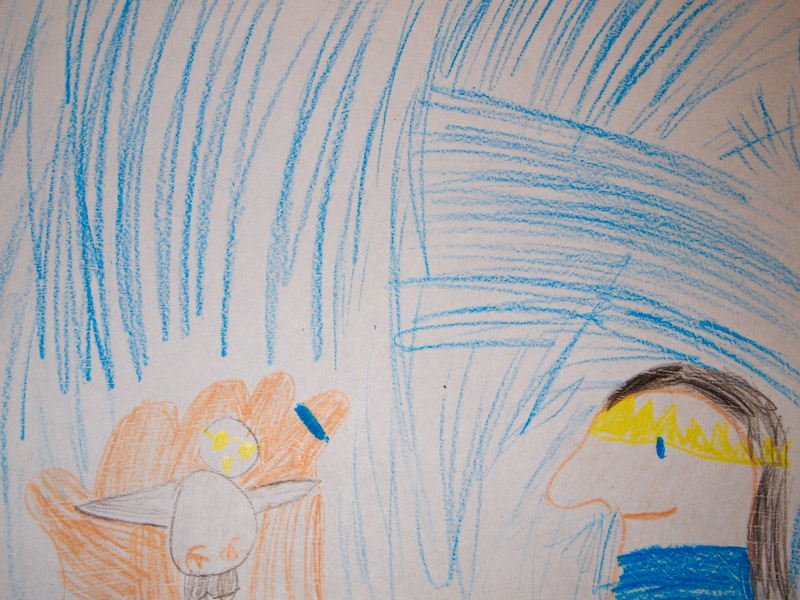 Sydney Holding Jessica the Pigeon and the Lady.

I asked, “English?” The lady still looked confused so  I said, “No Romanian.”

The lady said, “I have a box for the pigeon.”

Just then my mom came and said, “Sydney, you put that bird down.  It may be sick.”

Just then the Lady said, “No, it only has some broken bones. I have a box.  I can take the pigeon.”

Then the lady said how well I did about finding the pigeon.  My mom said “Thank you for taking in the pigeon.” 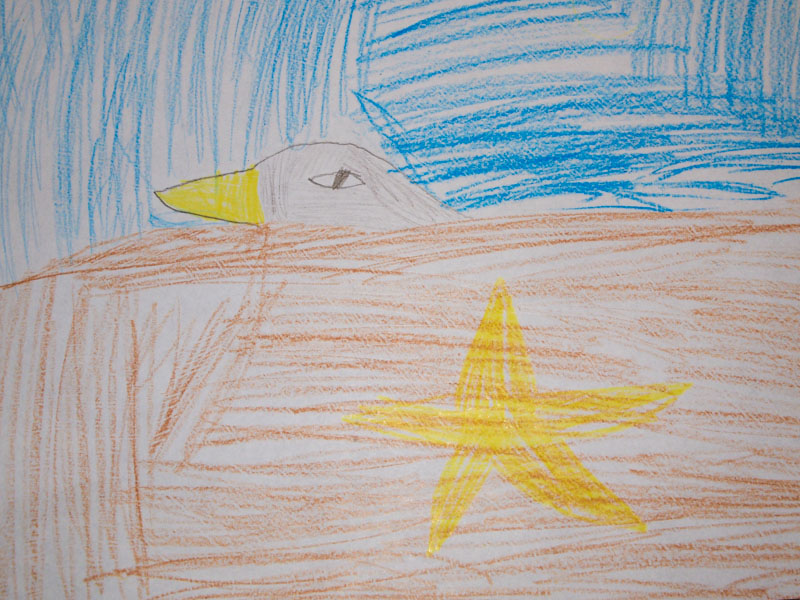 Jessica the Pigeon in Her Box

Tips for treating an injured bird

If it is sick, you should call a vet.

If it is in shock or has broken bones then put it in a box.  Put a cover in the box and make air holes on the cover.  Make sure the bird is warm.  If it turns purple it means that it is super cold.  After putting the bird in a box, if the bird is still not doing too well then call a vet.

If you need to feed a bird this is what you feed them:

Other tips for treating an injured bird

Here are some other tips for injured birds

Now you know what to do if you find a injured bird. Sydney and a bird named “Chirp” 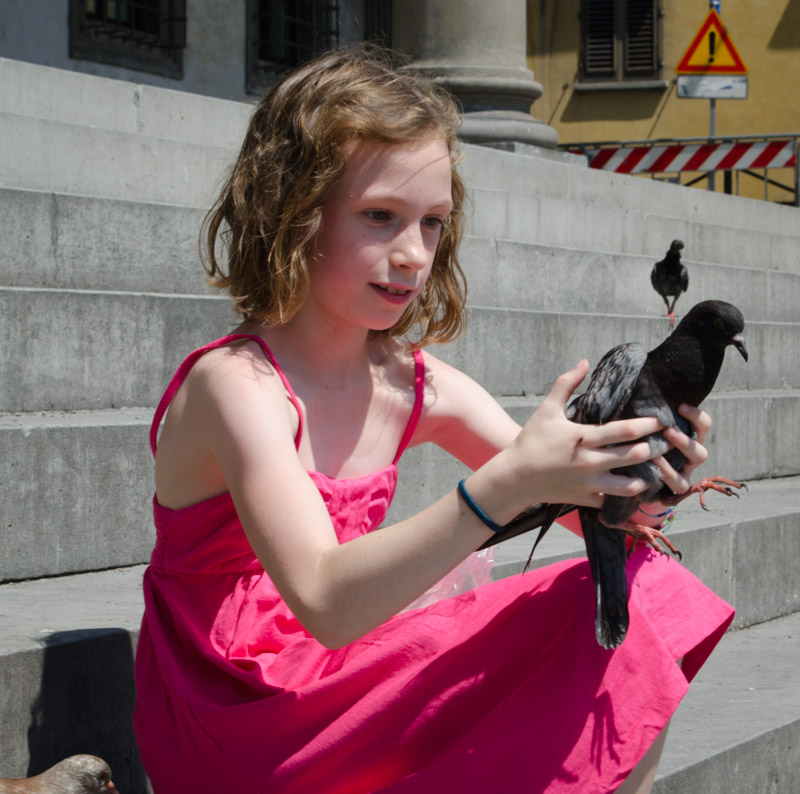