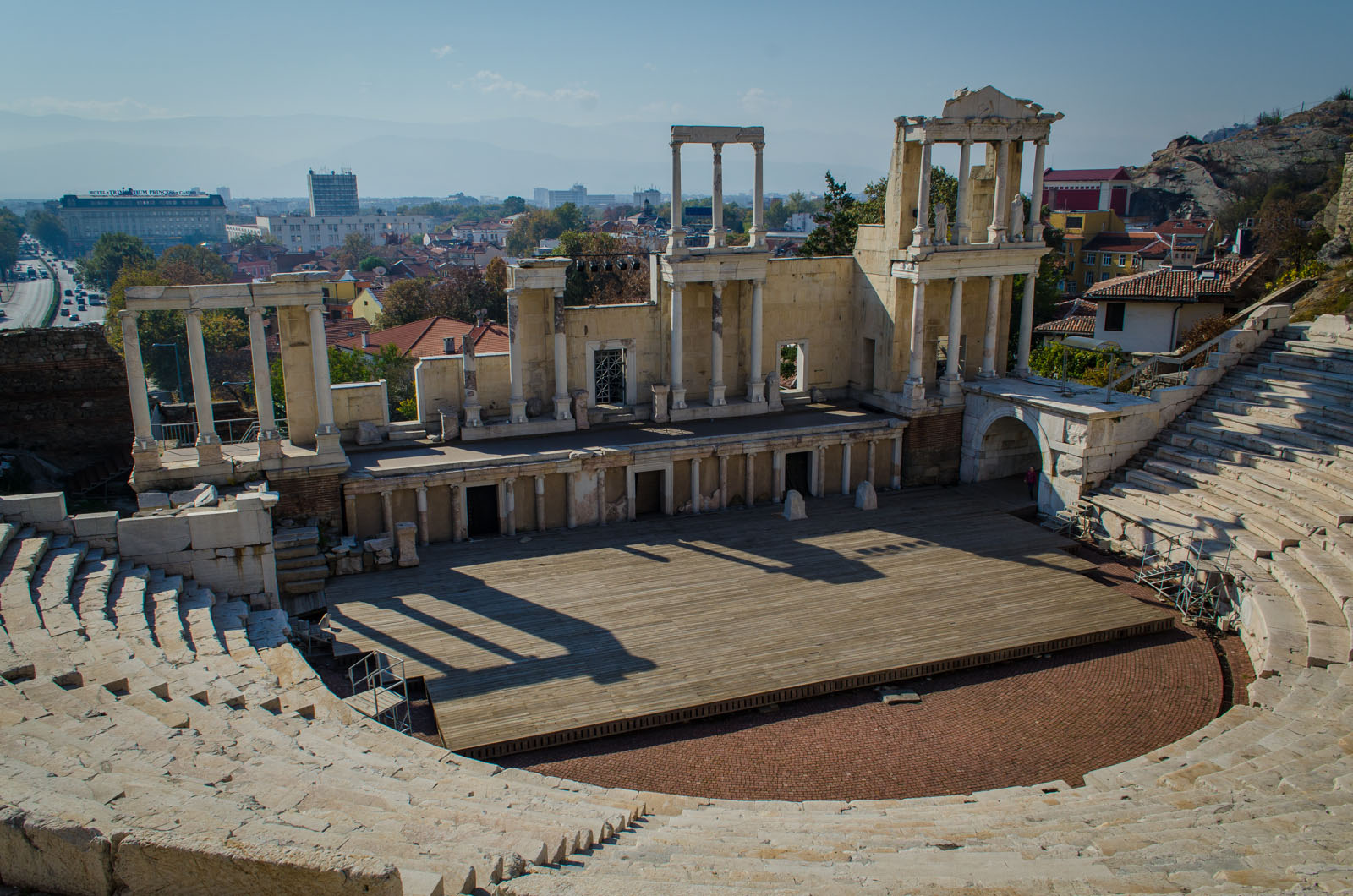 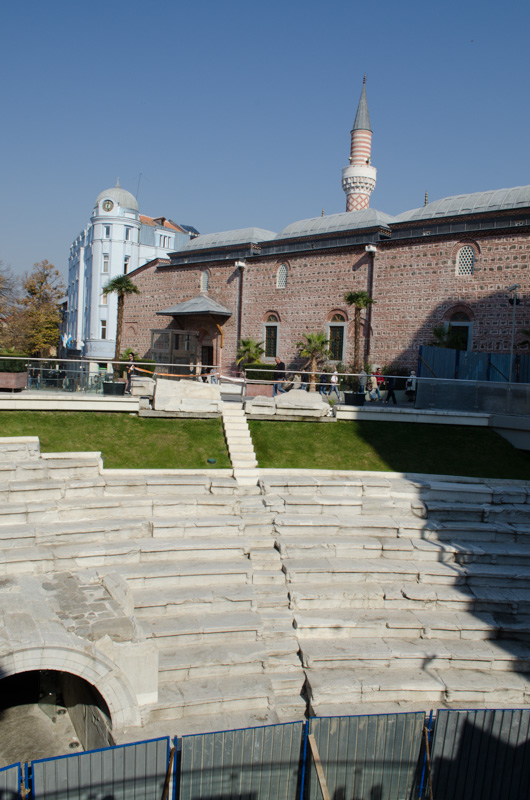 The Roman forum was a place to go shopping or to talk with people.  It is pretty much in ruins, but it is still very cool.  Here are some facts about the forum. Now you know about the Plovdiv Roman Ruins.