Halloween has always been one of my favorite holidays. What other time of year can a kid dress up in a costume and go demand candy from the neighbors and threaten them if they don’t pay up, and not go to jail?

As a child, my mom would take us to the “rich neighborhoods” where we hoped to get full sized candy bars. When I was a bit older my friends and I would scour the neighborhood making sure to hit every house we could before the lights went out.

As a teenager Halloween became a “kid thing,” but when I hit my 20’s I saw Halloween in a whole new light. I don’t know how it’s celebrated around other parts of the country, but Halloween in Portland, Oregon is huge. Besides the massive costume parties around the city where anyone who can afford a ticket can go, there are also a lot of house parties. Many of these house parties are seriously over-the-top with live bands, crazy costumes, and way too much booze! 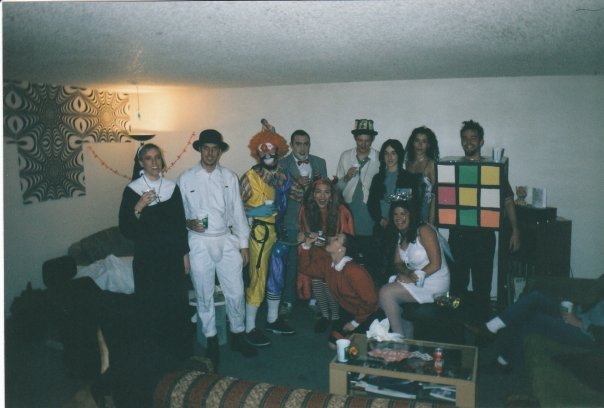 Crazy Halloween party in 1998. Kerri dressed up as a pregnant nun and I was Alex from the movie, A Clockwork Orange! (far left)

Once we had a child we no longer attended house parties and found more family friendly activities around Portland. We first took our daughter trick-or-treating when she was just one month old. Every year we made it a tradition to go out to the pumpkin patch to choose pumpkins for Jack-O-Lanterns. Besides pumpkins, the pumpkin patch would also have lots of fun activities for kids and adults, including a giant corn maze. There was always plenty of Halloween activities around Portland and we never had to go far to find something. 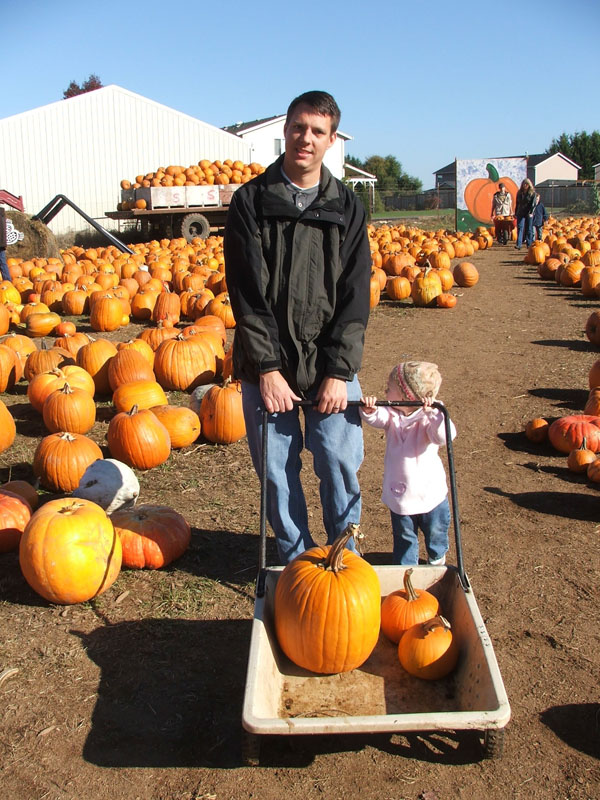 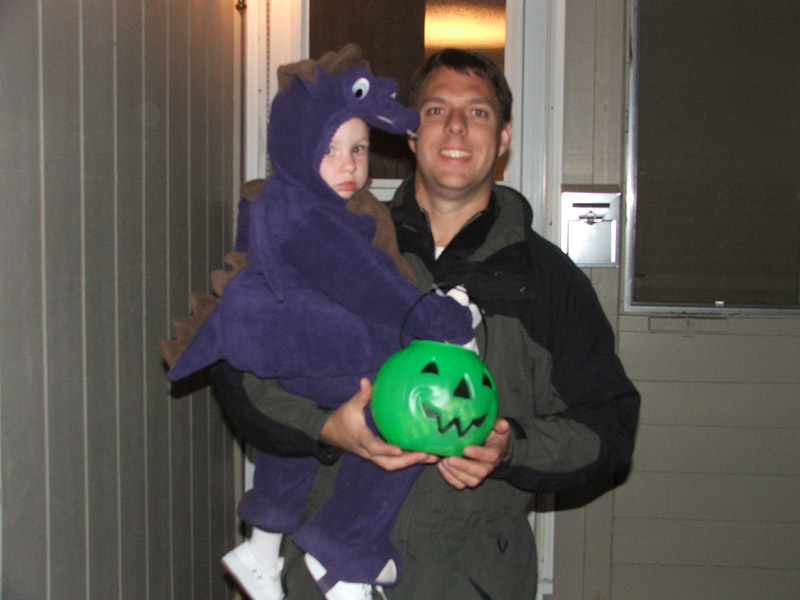 Taking the purple dragon Trick or Treating in 2006 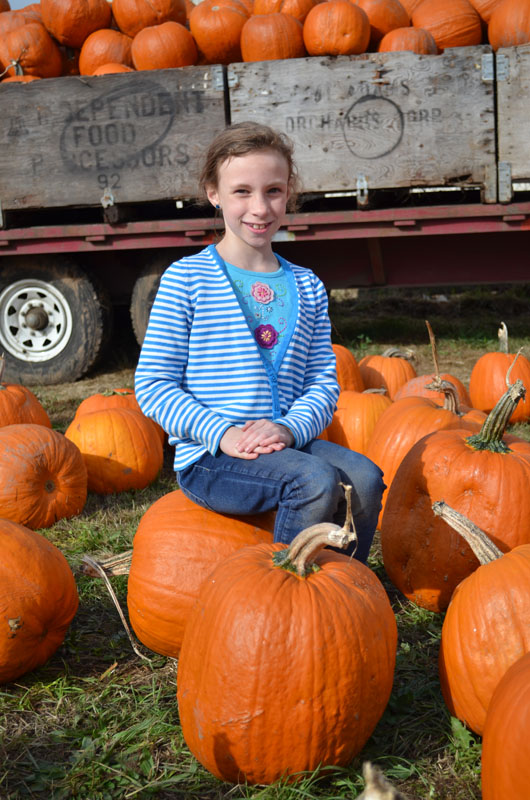 Our last night in Portland was Halloween of 2012. Even though we were leaving the following day to start our 2-year around the world adventure, we still went out to the pumpkin patch, carved pumpkins, and took Sydney out with the neighbor kids to go trick-or-treating. It was probably going to be our last Halloween in Portland, so we wanted to make sure we would not leave without celebrating it properly and to stick with tradition.

One year later we found ourselves in Istanbul, Turkey. With a city of 16 million people and plenty of expats, we had expected to be able to find some sort of Halloween activity. We asked around, searched the Internet, but in the end we found nothing. We could not even find pumpkins to carve. Not daunted, we decided to get a little creative and carved eggplant and an potato. The carved potato turned out to be just okay, but the eggplant looked awesome and might become a new tradition for us. Our daughter made a scary monster mask to scare away the evil spirits, and that was it. We spent the rest of our Halloween evening eating candy and watching a Halloween movie. 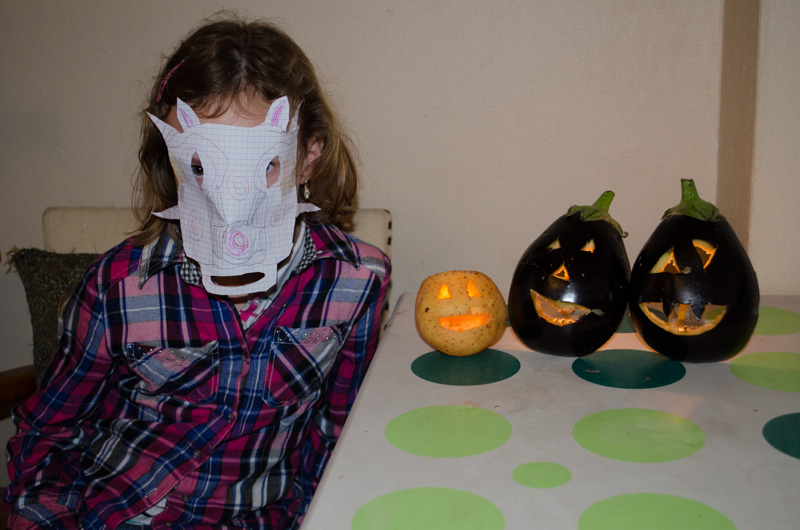 Sydney and her scary Halloween mask with the Jack-O-Lanterns

Even though we could not celebrate Halloween with other people as we had hoped to do, we still had fun and found other ways to celebrate it. Hopefully next year we will be in a place where we can find some kind of family friendly Halloween activity.