The rules to an egg drop contest:  No parachutes, no lowering it down by something like string, and if the egg is cracked, but no yoke is leaking out then it is fine.

But the first thing you do before you design the egg drop you drop a plain egg. You already know what happens. It breaks. 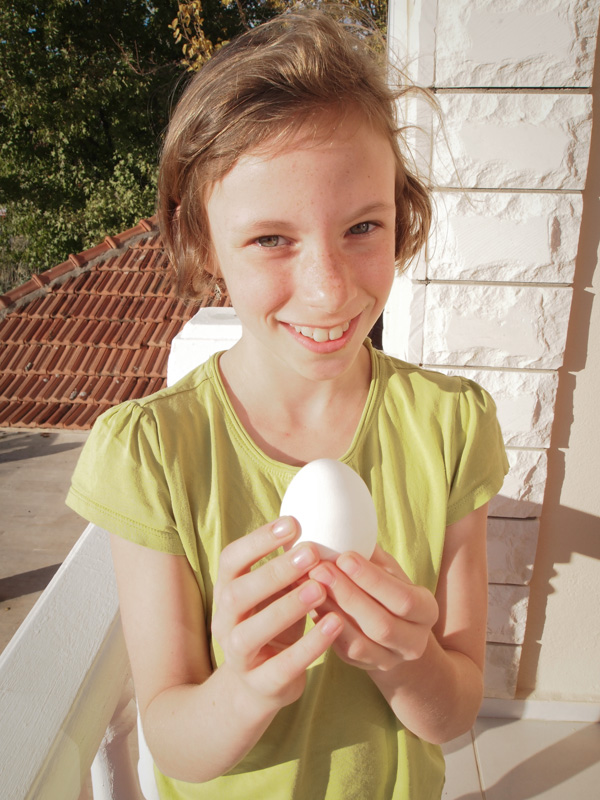 Before dropping the egg. 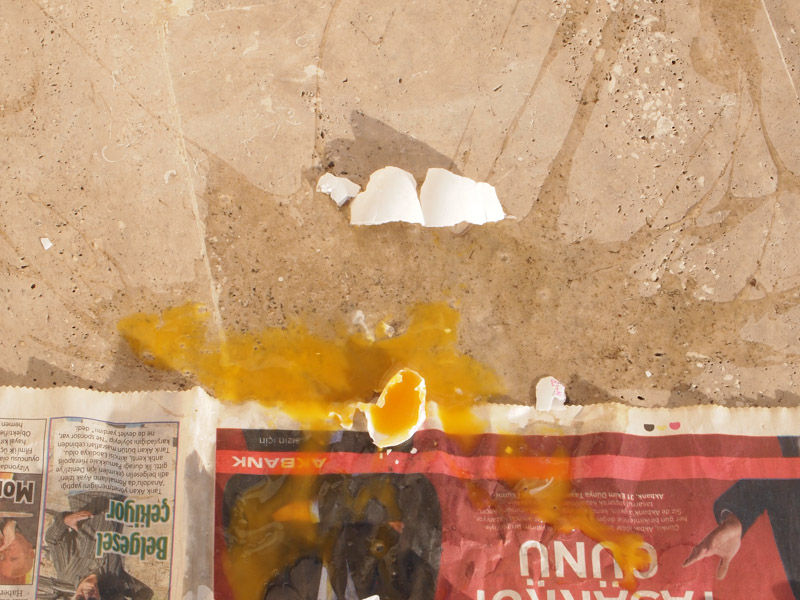 After dropping the egg.

The design I used was an unusual one.  Here are the things I used: a box, an orange, a plastic bag, air cushions and an egg.

Here is how I put mine together.

That is how to make my egg drop. Here is how to make my dad’s egg drop.

That is how to make my dad’s egg drop. 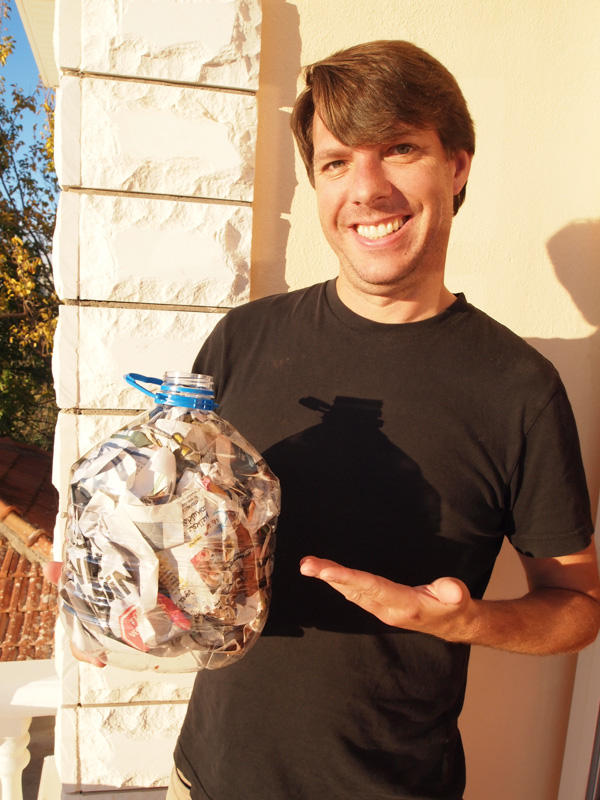 My mom used one plastic water jug, newspaper, a plastic bag air cushion, an orange and an egg.

Here is how it worked.

That is how to make my mom’s egg drop. My mom’s egg and my egg survived.  Daddy’s egg FAILED!  It looked like a cracked leaking egg. 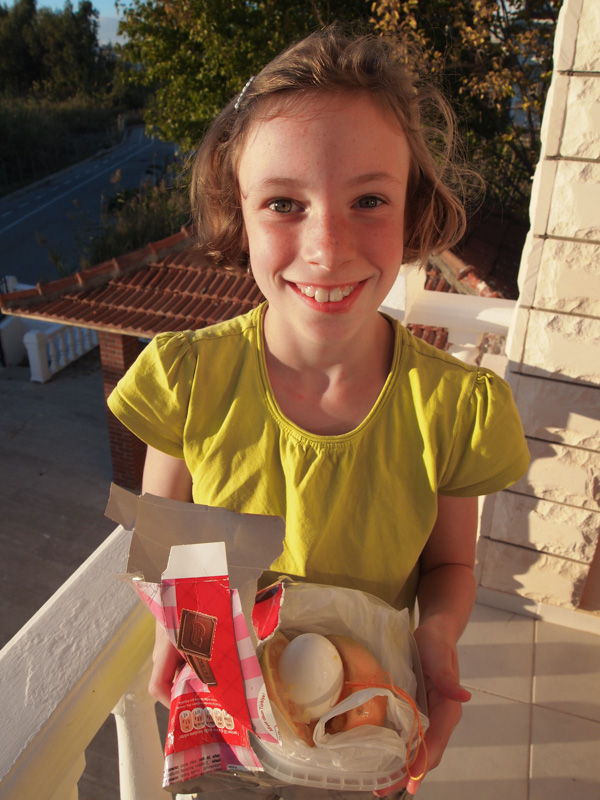 Dad’s egg did not!

Did the Orange Protect the Egg?

I think the thing protecting the egg was the orange.  So we decided to drop an egg inside an orange.  You might think it failed, but it worked.  The egg was perfectly fine. WOW! The egg survived.

Now you know how to make an egg drop.