In this blog you are going to learn about the foods of Vietnam. Vietnam is in SE Asia. Their currency is the Vietnamese Dong. Vietnam has one of the healthiest foods in the world. Vietnamese food is based on Thai and Chinese cuisine.

Pho is noodle soup. It can have either beef or chicken in it, vegetables, and rice noodles. It is all right. Mom cannot handle Pho any longer. She ate WAY too much of it in Vietnam. 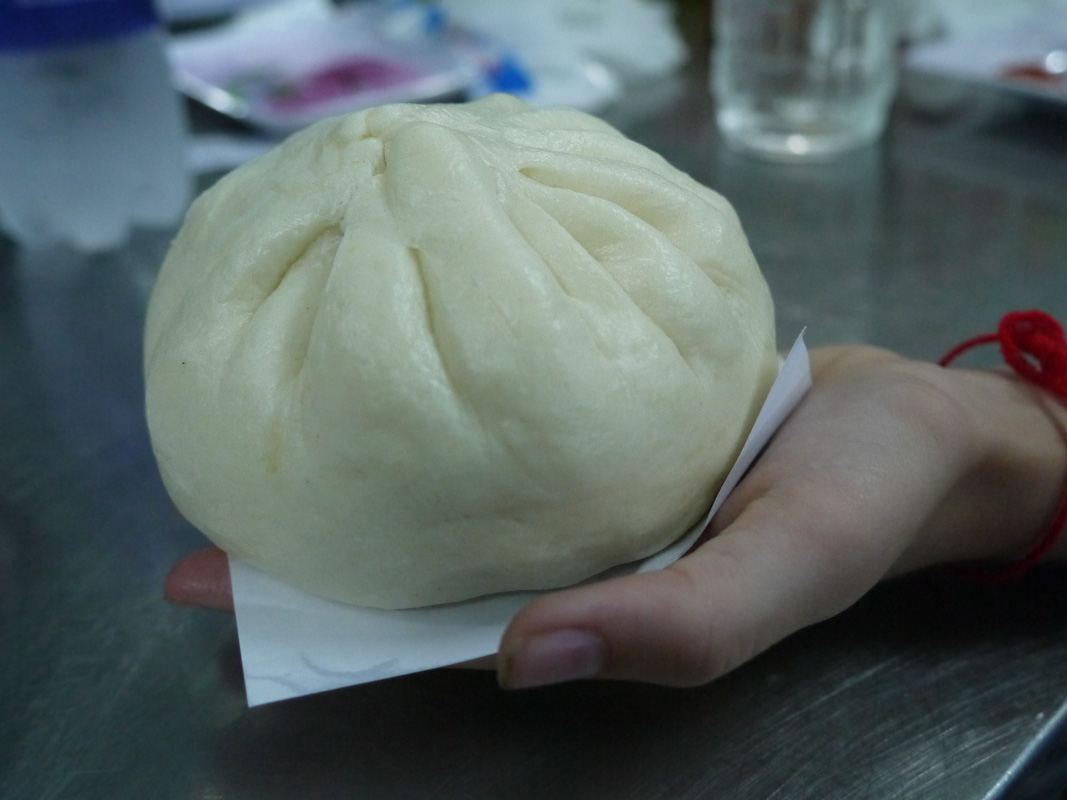 Banh xeo means sizzling cake in Vietnamese. It is a rice cake with stuffed pork, seafood and bean sprouts. It is good. 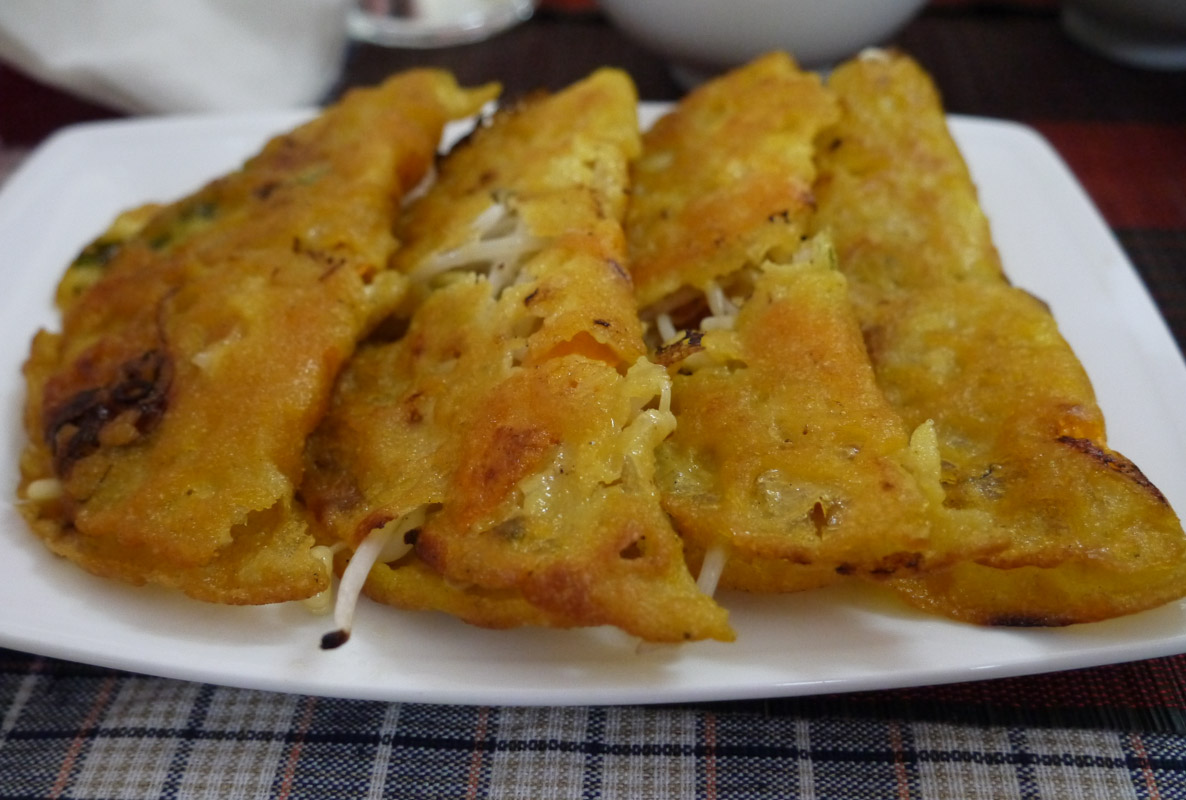 It is a deep fried spring roll. They put vegetables in the spring rolls and other stuff, such as seafood, pork, and chicken. It is REALLY good. 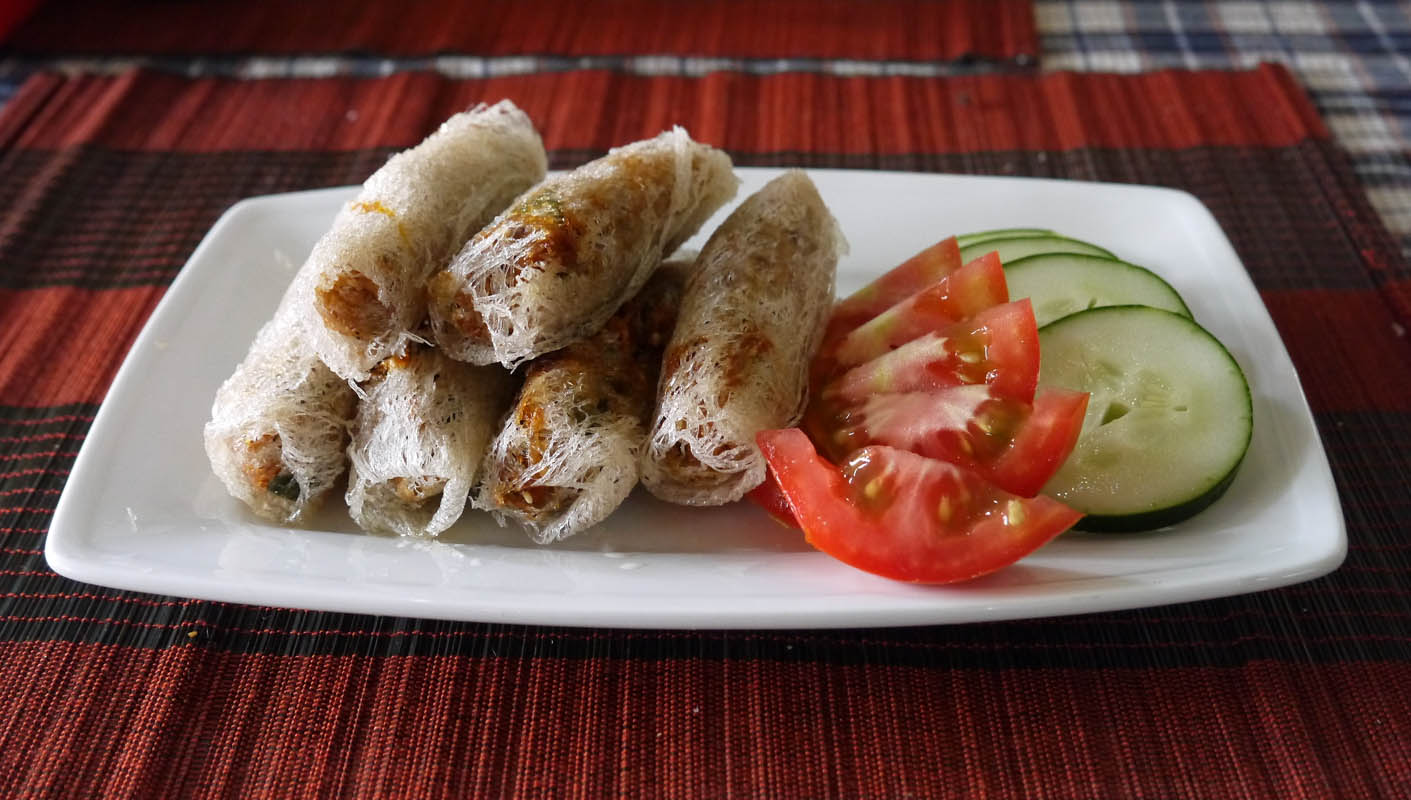 This is a fried dumpling that we couldn’t figure out what it is called in Vietnamese. The fried dumpling is stuffed with pork and quail egg. It is pretty good. Sin to is a fruit smoothie. In the smoothie the fruit can be mango, dragon fruit, banana, pineapple, apple and other fruit. It is really good. 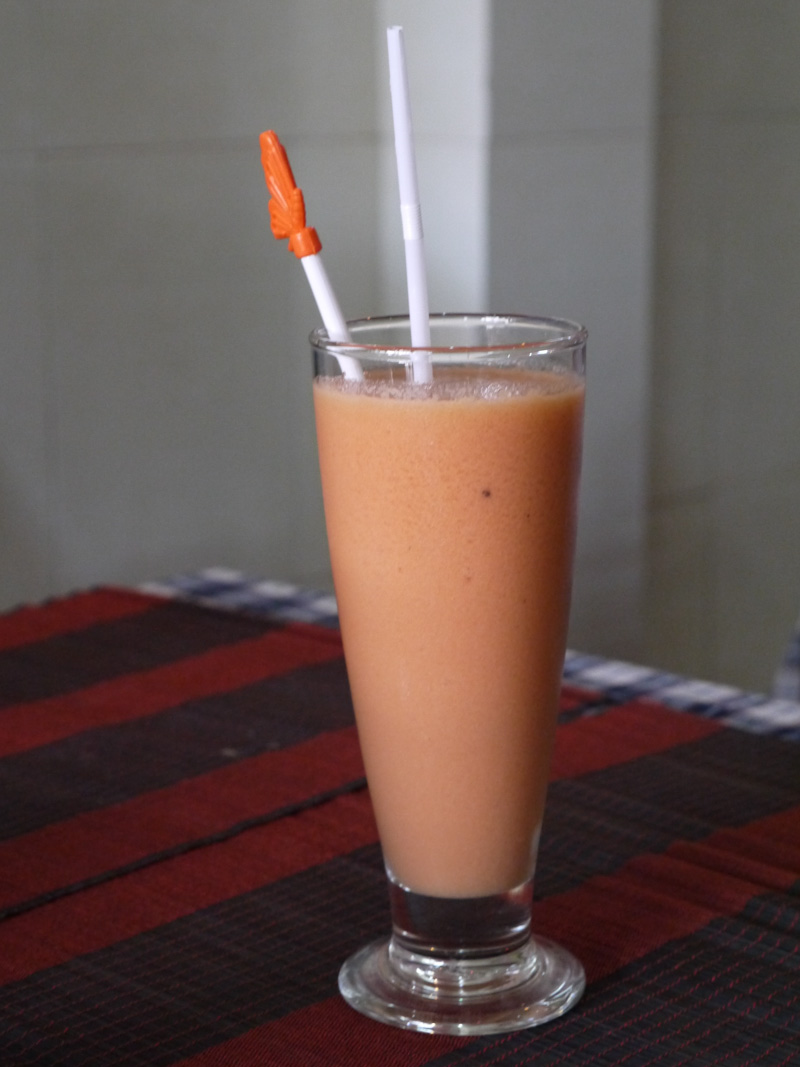 It is hot or iced coffee with condensed sweetened milk. It is really good. 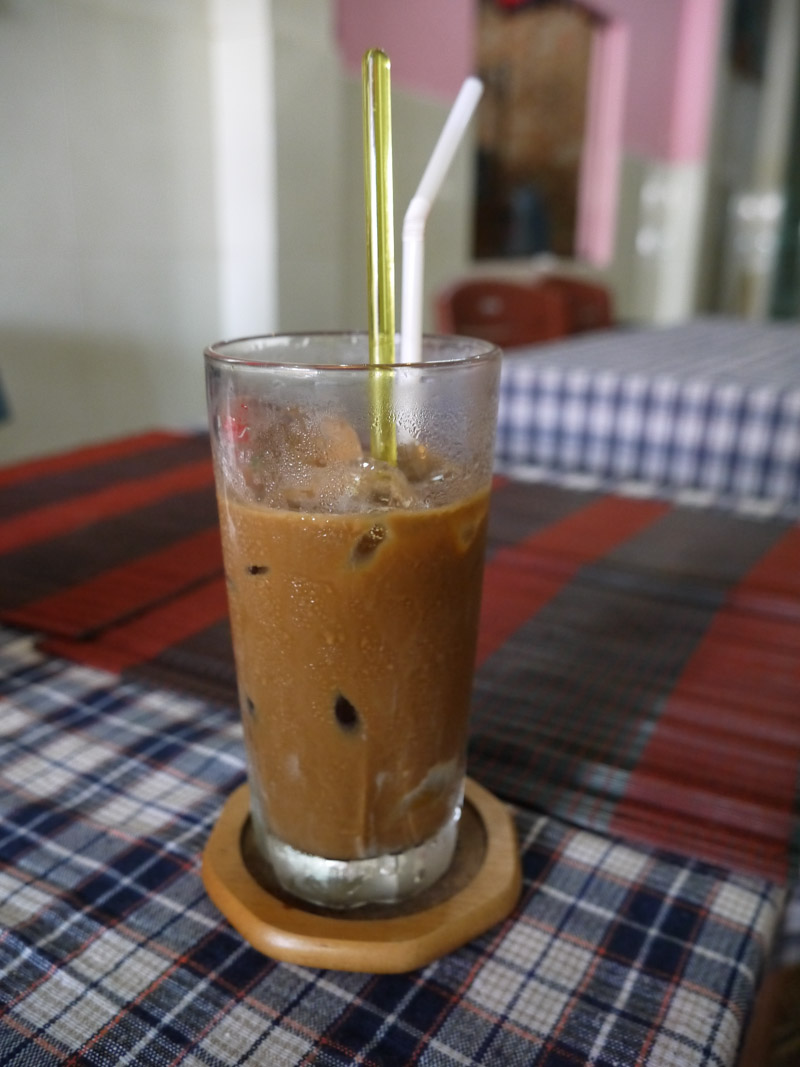 Now you know all about the foods of Vietnam. What do you think your favorite food would be?