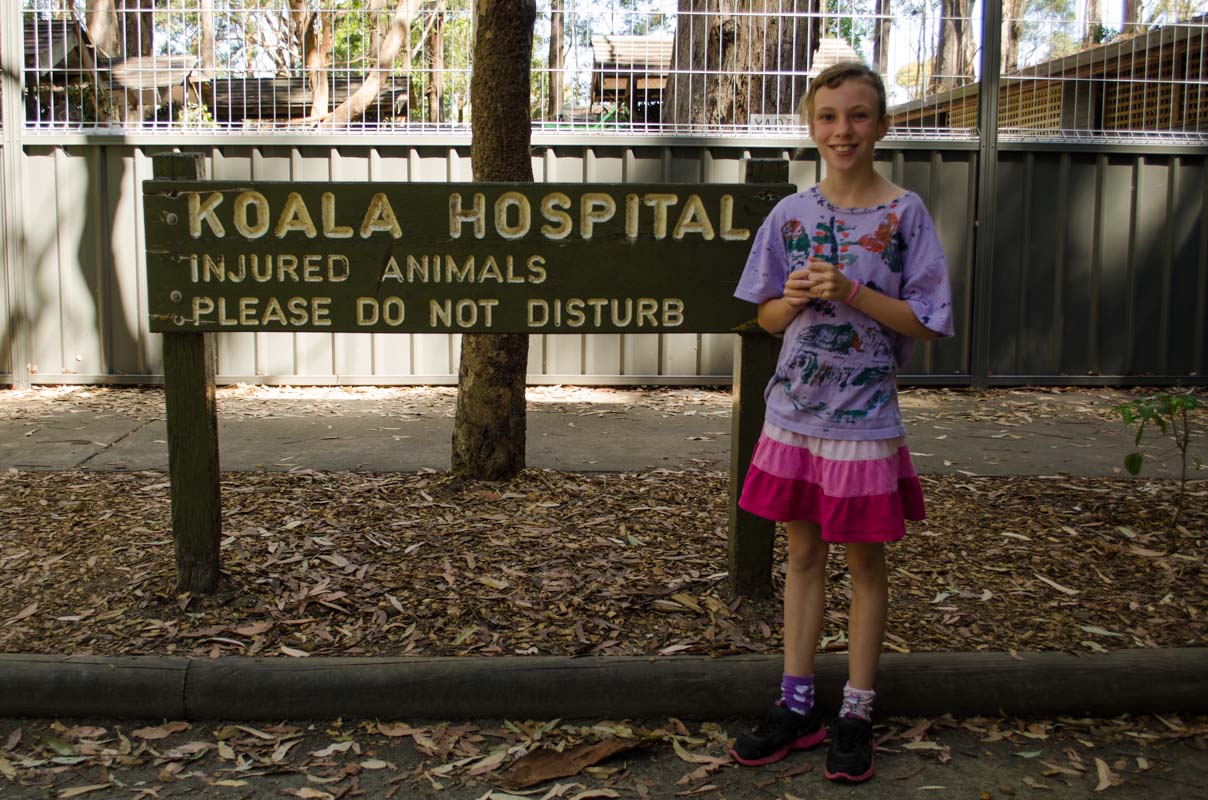 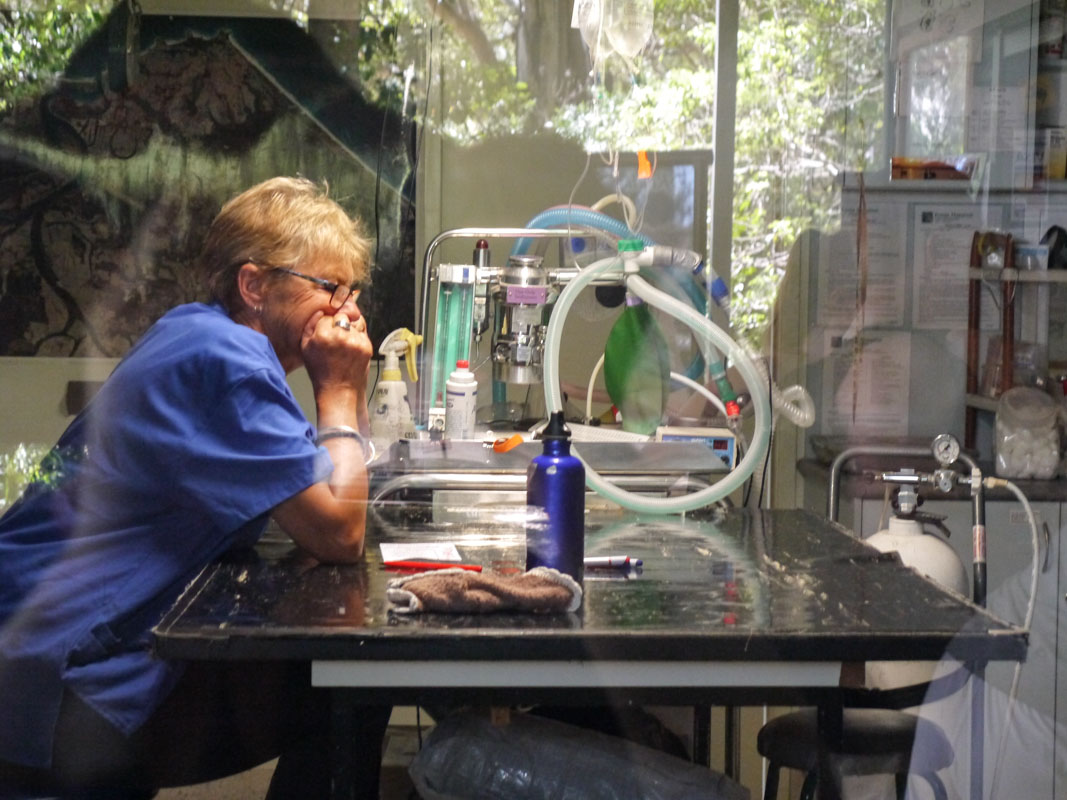 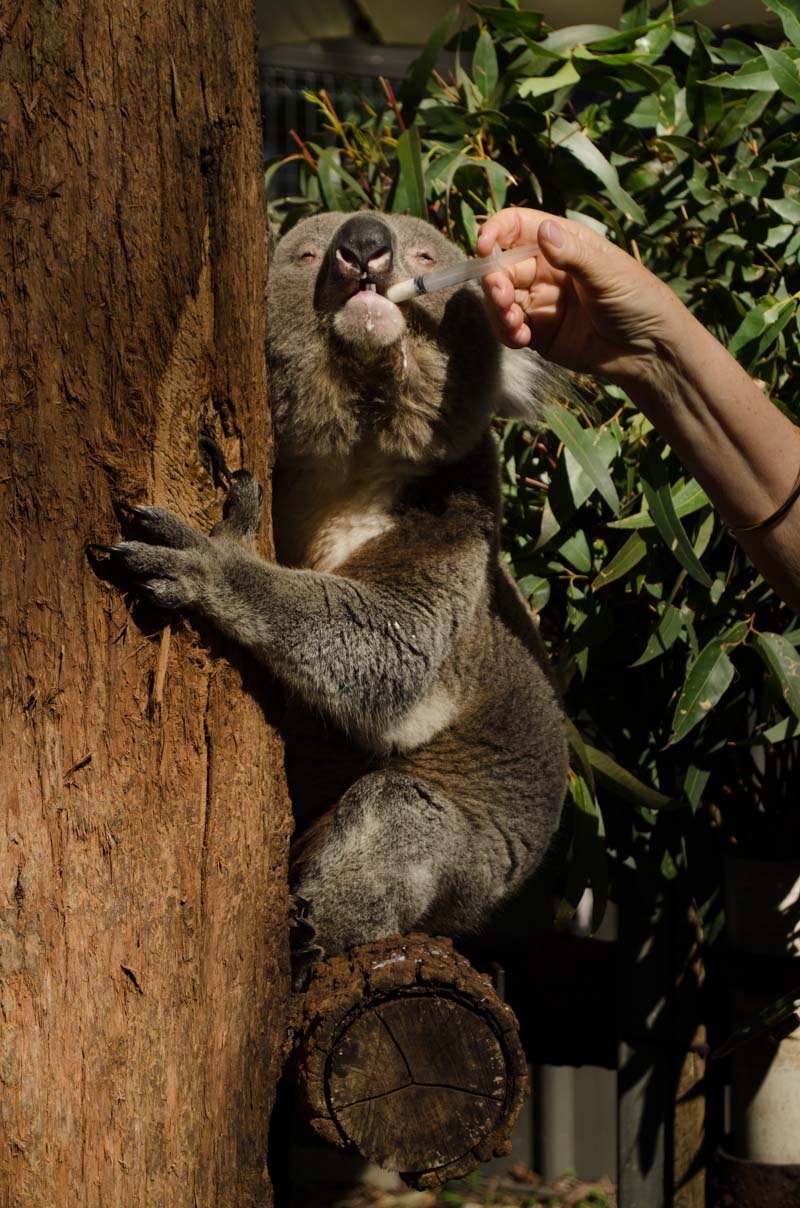 Feeding the koala extra nutrients to help her recover 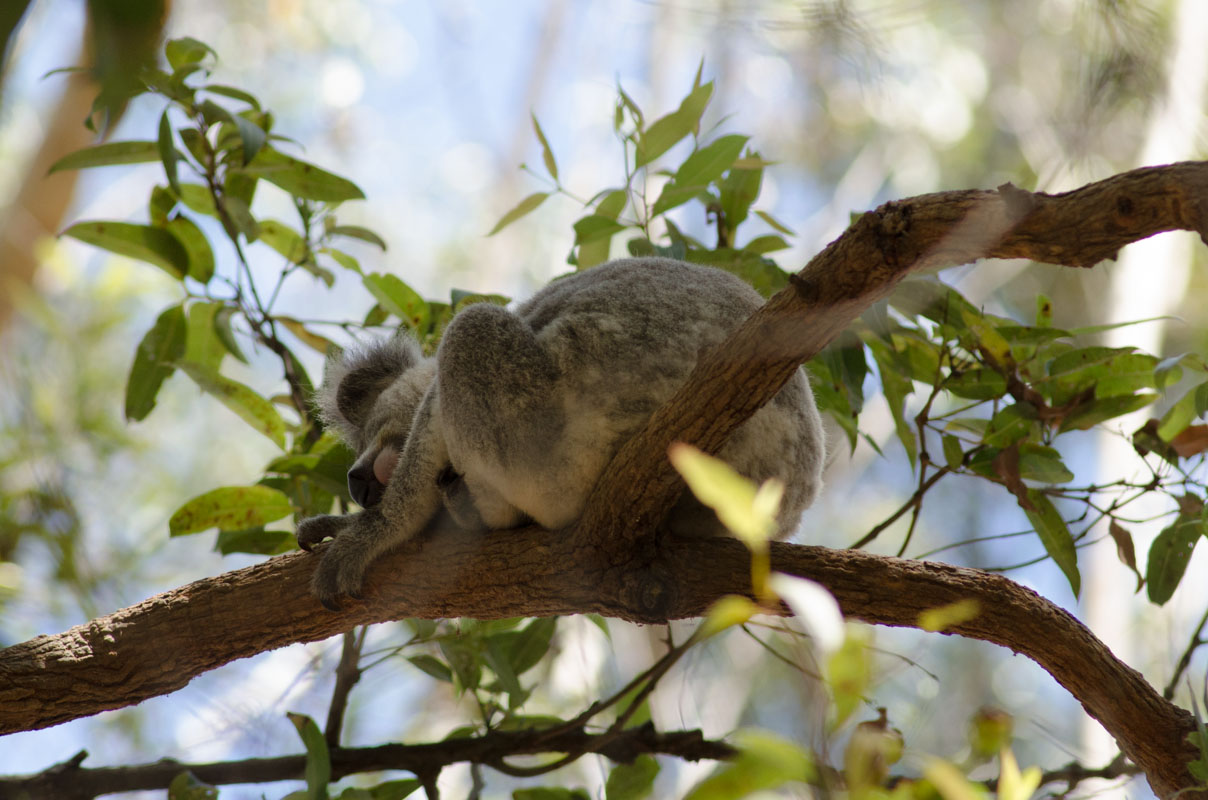 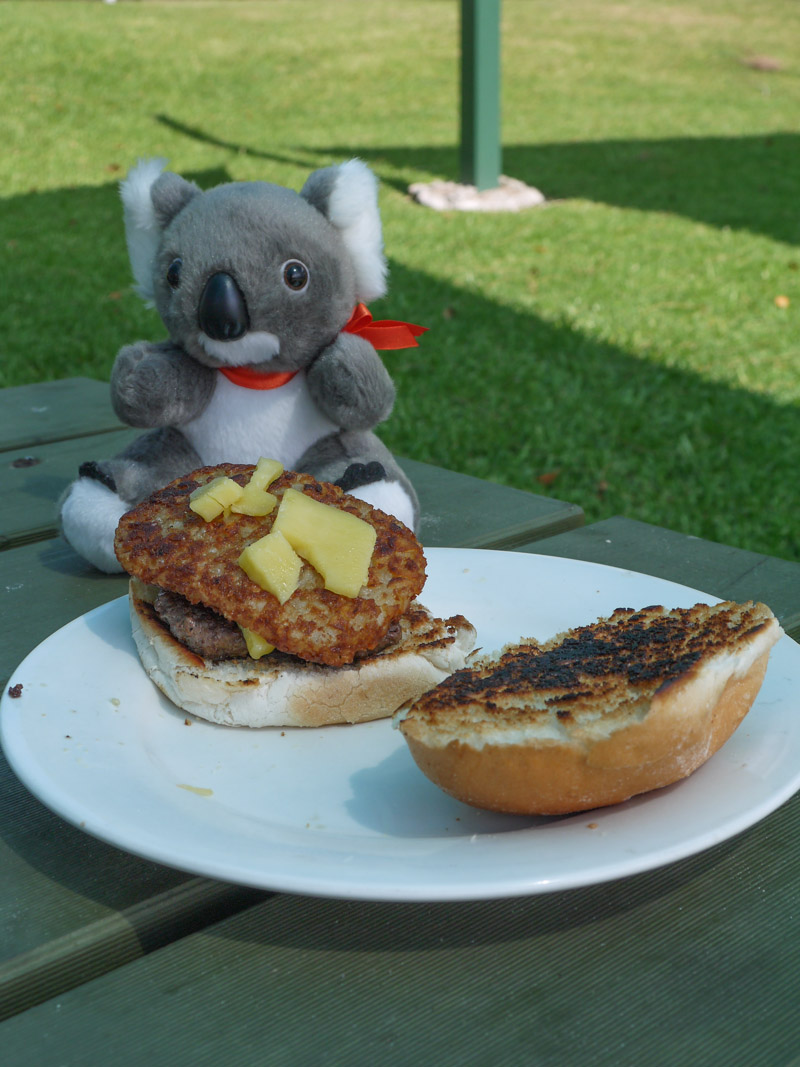 Koalas are found on the west cost of Australia. The koalas are on the edge of being endangered. In about 100 years koalas could be extinct. Koalas are dying out because of lost of habitat. Out of 600 types of eucalyptus trees koalas only eat 6 or 8 types of eucalyptus trees. Koalas do make sounds. It sounds like a mix of a bark and a huge belch. Only males make this noise. The sound is used as a mating call to impress the females and to tell the other male koalas to stay back from his territory. The females make horrible screeching sounds. Koalas do not really drink water. They get most of there water from eucalyptus leaves. If you see a koala drinking water it means it is sick and you should call some one for help who knows how to handle sick koalas. 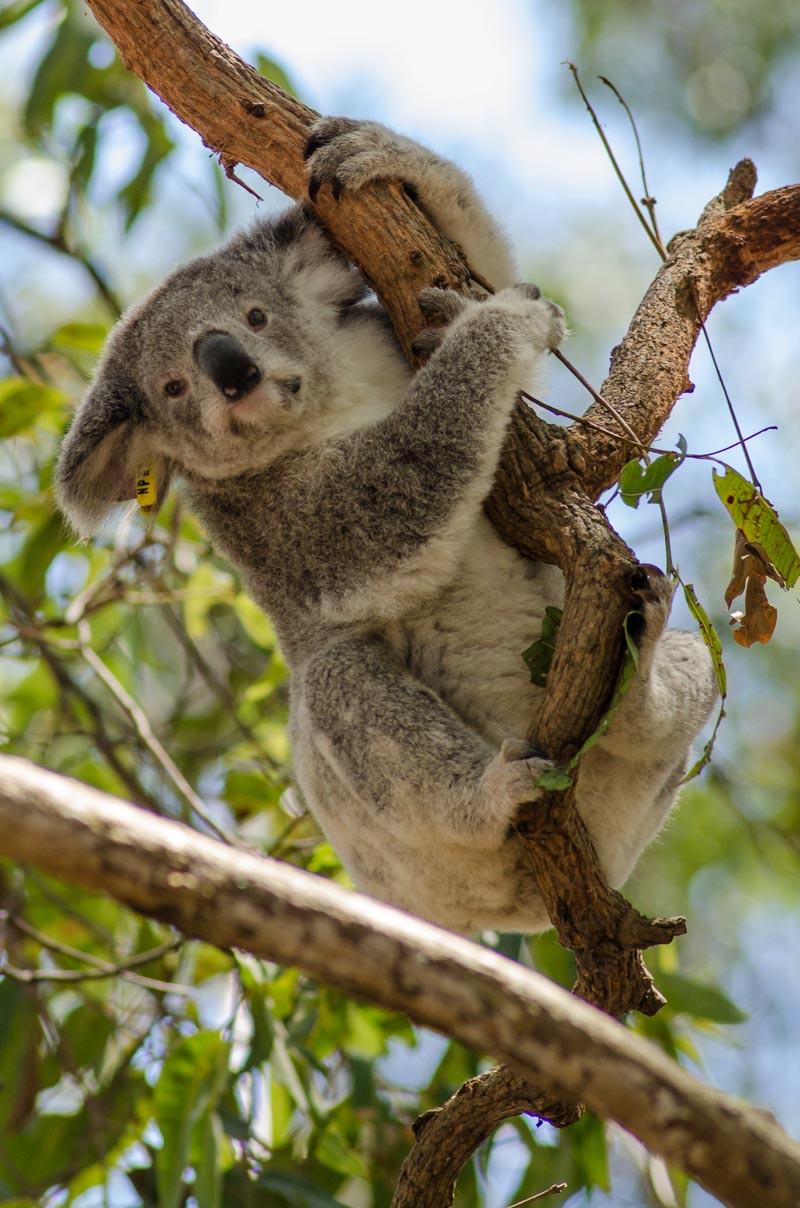 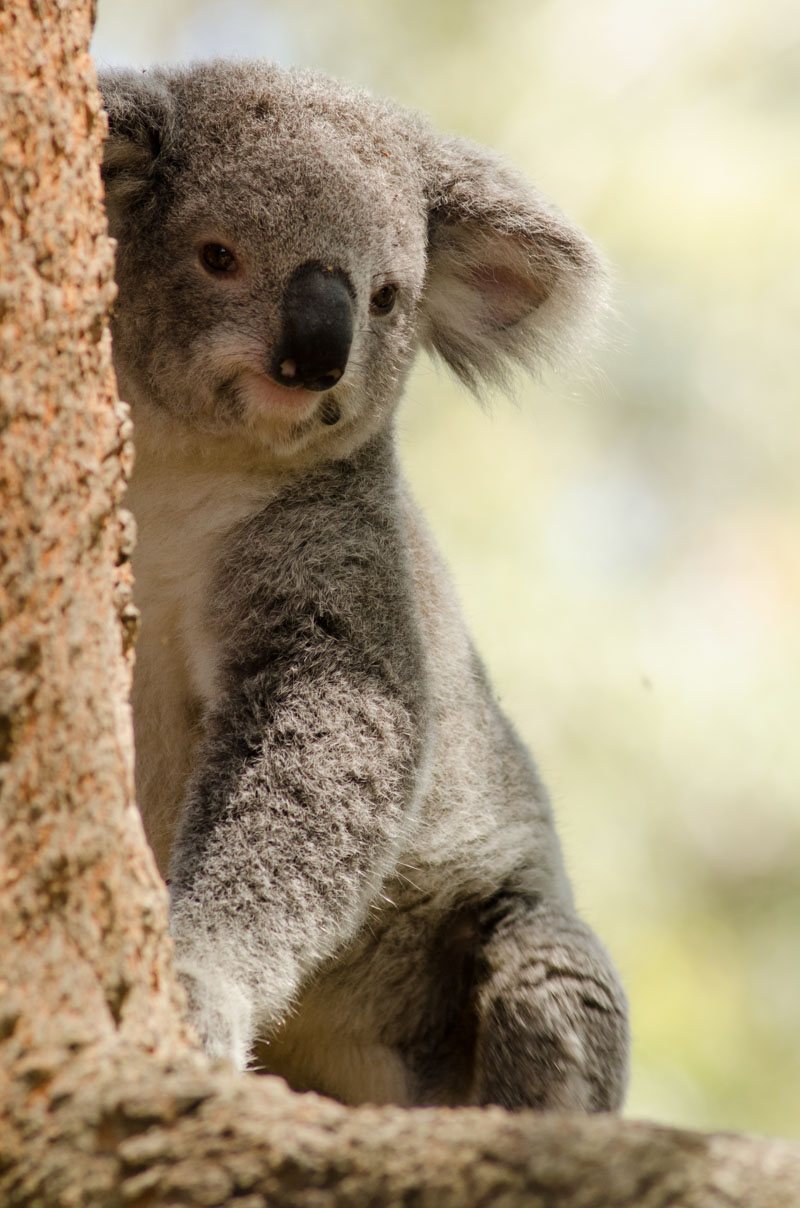 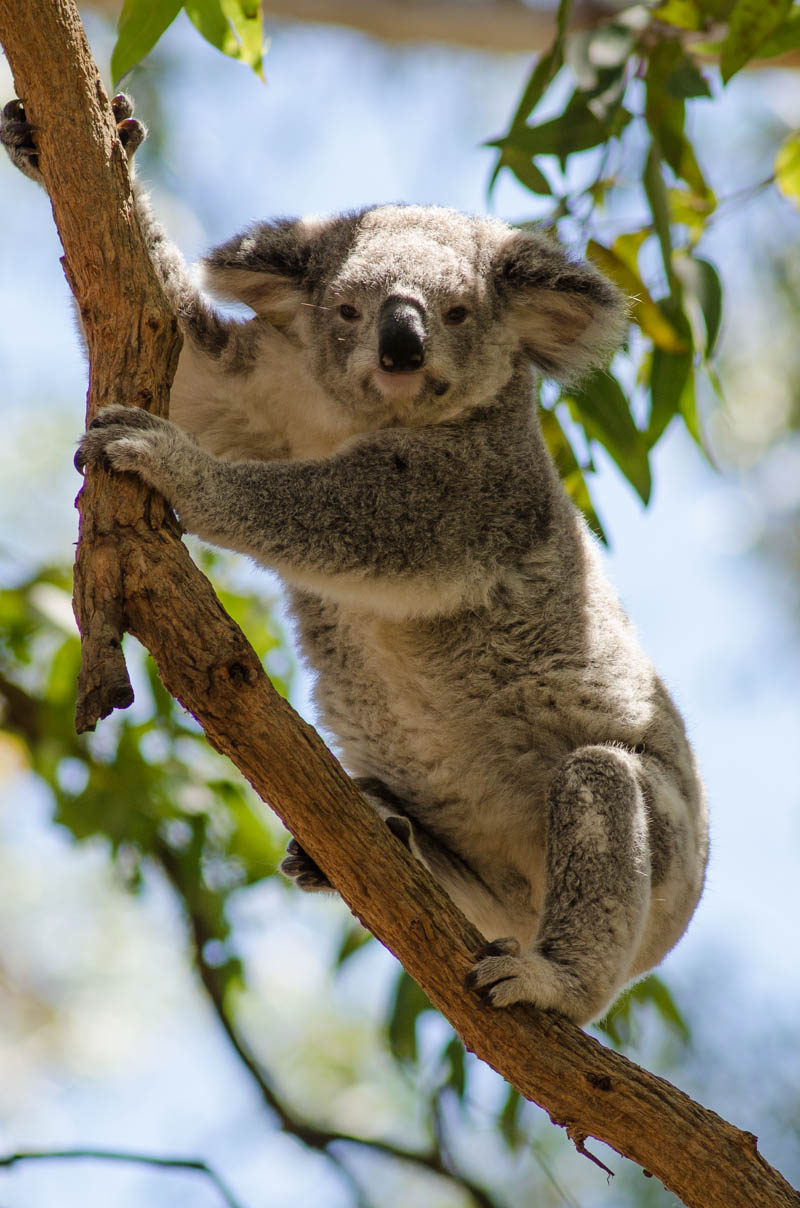 What you can do to help the Koalas

Now you know all about Koalas and how to help them. 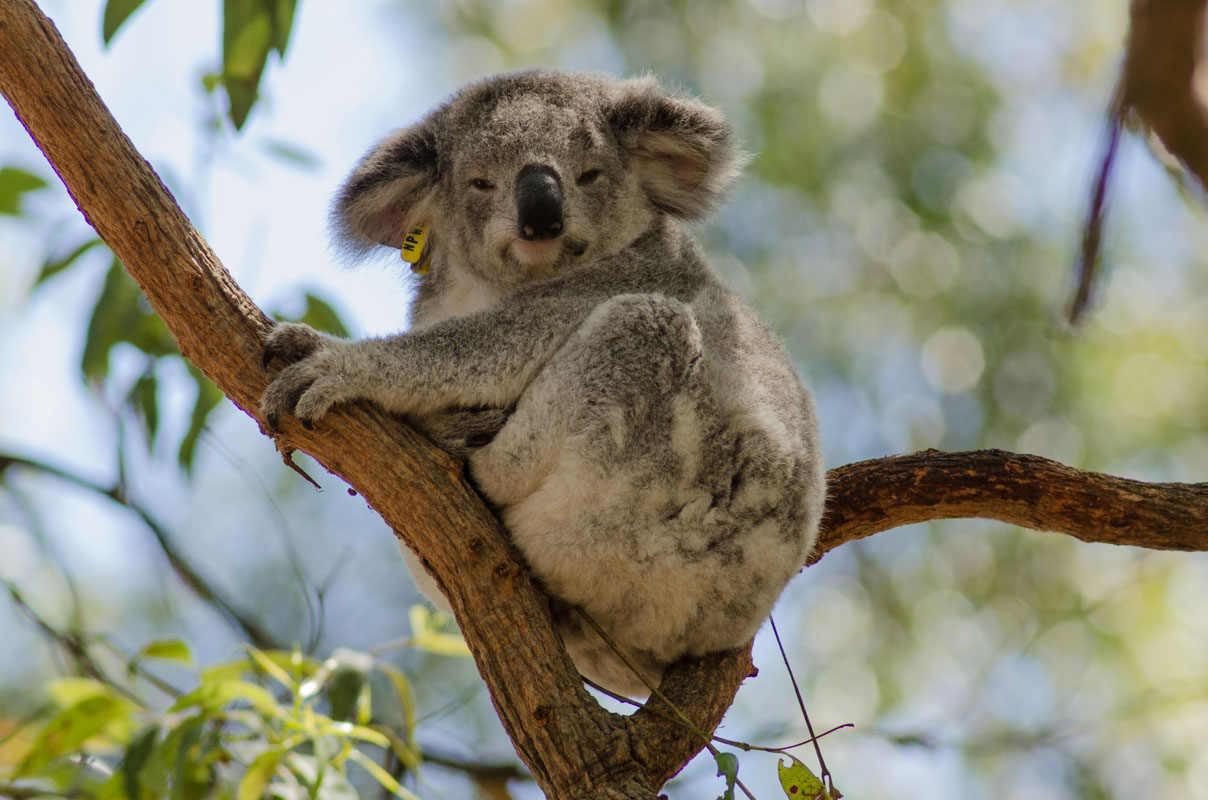