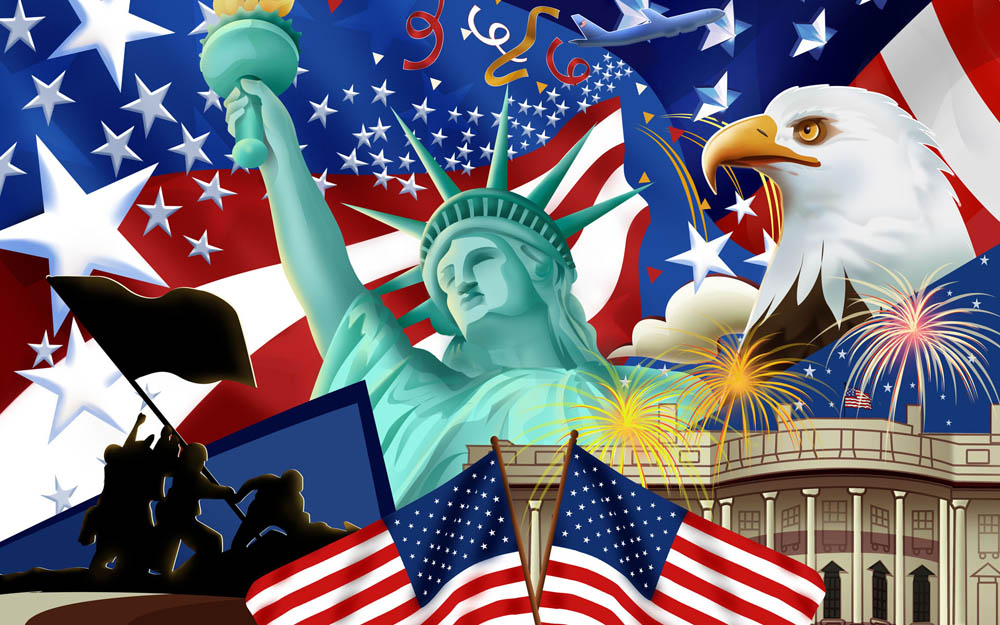 This January we will finally be returning to the United States after traveling around the world for a little over 26 months. In that time we have experienced culture, customs, and shopping in 26 different countries. While each country has had it’s own uniqueness and we have enjoyed each of them, there are a few things that we have really missed about the United States.