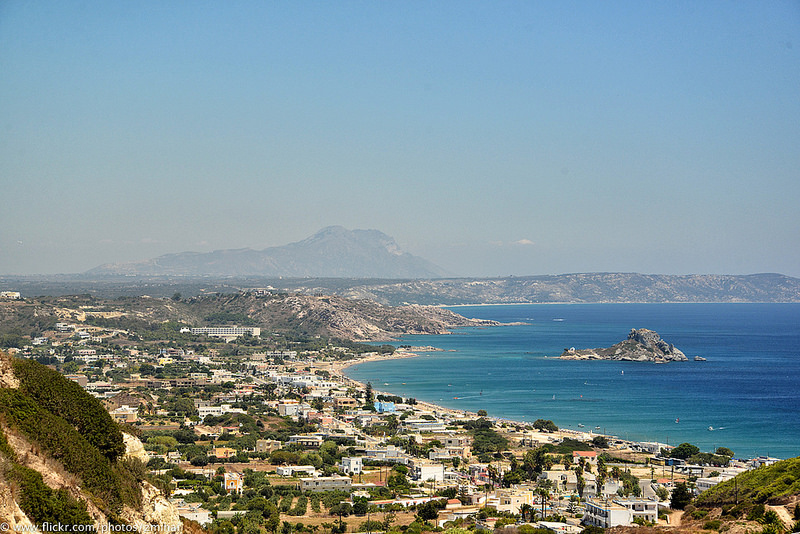 Situated out in the South Aegean Sea, the Dodecanese island of Kos continues to delight visitors out to explore everything the region has to offer while they’re on their Greece holidays. Boasting scenic beauty, historical places of interest and spots where you can just sit and relax soaking up the sun and the atmosphere, this an island that you’ll want to return to time and time again. Let’s take a look at some of the places that make it so.

The Castle of the Knights

Take a walk around the Castle of the Knights, in Kos Town. Uncharacteristically, this 15th century castle was not built on a hilltop (we’ll let you work out the logic behind that!). Instead, it was erected by the harbor, so you have to access it via a bridge which crosses the road where there was once a moat. The outer walls have remained intact and you can walk along the top of them and just take in the view of the port and even a view of Turkey across the water. 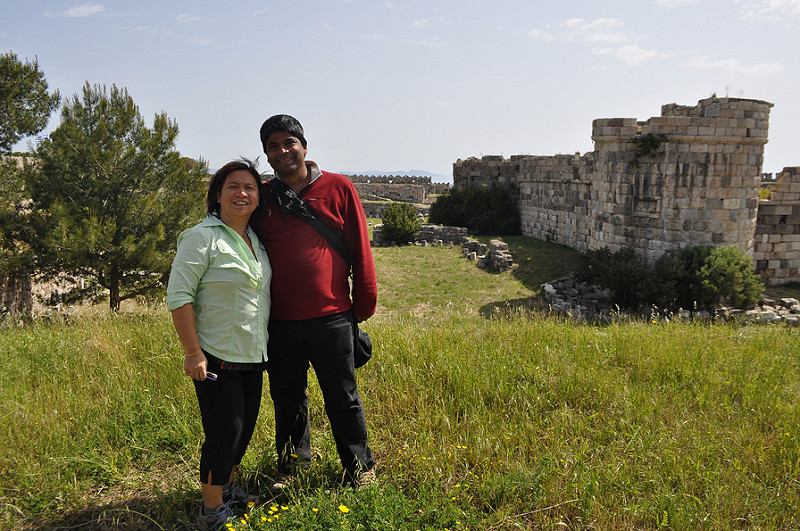 The square is not too far away from some of the main tourist attractions, such as the Hippocrates Tree where the father of medicine is believed to have taught his pupils. You’ll find a mixture of tourists and locals taking a spot of relaxation in the square, which makes this a lively square with a buzzing atmosphere. In essence, the square sits at the core of local life on the island.

This is possibly the most important ancient site on the island and you can’t leave without seeing it if you’ve come to soak up some of Kos’s historical past. Standing 3 kilometers southwest of Kos Town on a hilltop — you can catch a bus to the site or go on a leisurely bike ride there — this site actually occupies three levels, starting with the gateway which leads you to the Roman-era baths and the guest rooms; then on the second you have two temples: the Temple of Apollo to the east and the first temple of Asclepius, built in the 4th century BC, to the west; and on the final level you have the remains of the second Temple of Asclepius, which was built in the 2nd century BC.

If you’re looking to do something a little different, you can take a day trip cruise from Kardmena to the island of Nisyros. This is a volcano island and you’ll get to stand in a crater and see the mud pools and the geysers. Closer to the harbor is the town of Mandraki and you’ll be able to visit the humble monastery Panagia Spiliani, one of the most beautiful in the whole of Greece.

Kos is an island made for exploring. After visiting the places of historical interest and taking some time out to relax in the squares or on the beaches, you’ll come back feeling refreshed and cultured. Enjoy the Kos experience!