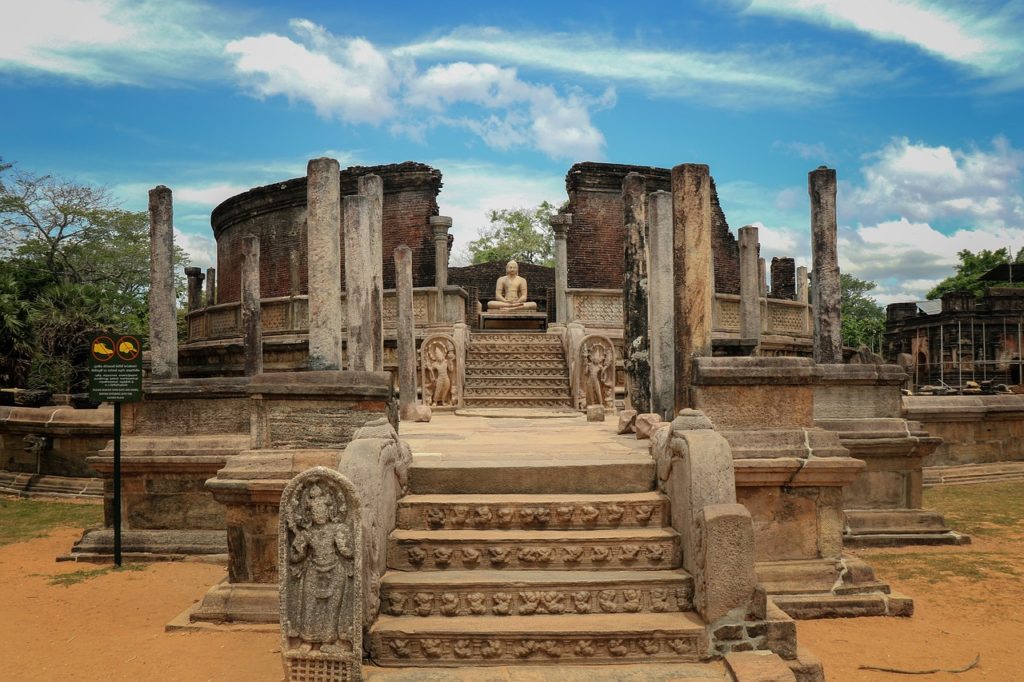 Sri Lanka is a small but incredibly beautiful and welcoming country. It’s not as popular a destination among tourists as Thailand or Malaysia, but the industry has been steadily growing. Magnificent Buddhist temples are one of the main attractions in this country, right alongside spectacular views and great beaches.

The fact that Sri Lanka isn’t at the top of popularity among tourists will work out in your favor because the island isn’t as crowded as other parts of Asia. Also, you can come here at any time of the year, because even during the monsoon season, there are parts of the country where you can relax and enjoy yourself comfortably.

And regardless of where you go, you’ll find some incredible Buddhist temples, because every major city on the island has at least a couple, as you can see if you read this guide on T2 Travels Sri Lanka. Use it to plan your itinerary for a lengthy trip. But if your time in Sri Lanka is limited, you should spend it exploring the most notable temples on the island.

Start your visit by seeing the magnificent Gangaramaya Temple, located on the Beira Lake. You can go there right from the airport to make sure your first “touristy” experience in the capital is awe-inspiring.

Despite the fact that the temple was built only in the 19th century, it currently plays an extremely important role in the local Buddhist culture. The temple boasts an utterly beautiful yet eclectic mix of multiple Asian architecture styles. And despite the fact that it’s very popular among the local population, the temple is a great place to find peace. The nearness of the lake makes it an even better place for relaxation and reconnecting with your spiritual self.

Sri Dalada Maligawa, also known as the Temple of the Sacred Tooth Relic, is the most famous temple in the whole of Sri Lanka. It’s a very popular tourist destination and Buddhist pilgrims from all over the world visit this place to receive blessings and get close to a relic purported to be a part of the Lord Buddha. The temple is such a major attraction, it even has its own website, where you can learn about important services and events held there.

Also, Kandy is the most popular city for tourists and it’s surrounded by the country’s top attractions. So, if you only have a little time in Sri Lanka, this might be the best choice of destination.

The Ancient City of Polonnaruwa is a UNESCO World Heritage Site and it’s also one of the most amazing places on the island of Sri Lanka. The ruins are majestic and rather well-preserved considering their age (before 1070 AD).

Despite being over a thousand years old, the irrigation system of the city was so good, it’s still used by the local population today during the times of drought. The temples here might be ruins, but they are no less beautiful for it. And you can read this guide by Nerd Nomads to learn about other places worth visiting in the Ancient City.

The Dambulla Cave Temple stands out among the beautiful temples of Sri Lanka due to the fact that it’s the biggest. It’s also the best-preserved complex of 80 caves and recognized as a UNESCO World Heritage Site.

The temple hosts one of the best collections of Gautama Buddha statues, paintings, and carvings. Each of the 153 pieces is unique and fascinating in its own way. Note that the murals and statues tell stories, so this temple is best visited with a guide.