In Arles there is a river called the Rhone River.  Arles was home to the Romans.  They used the Rhone River to deliver stuff.  Archeologists have found MANY stuff in the Rhone River such as a boat, pottery, and statues. Do you know what an archeologist does?  An archeologist looks for ancient stuff.  So far archeologist have found only 10 Roman boats.  The newest one was found in 2004 in the Rhone River.  The newest boat is the best one they have found.  It has been under water for 2000 years. They think that it sunk because it got flooded.  The boat is 100 feet long and weighs 80,000 pounds. The boat was a cargo boat.  They had to cut the boat in pieces because it weighed too much bring it to the surface. They cut the boat into 10 pieces. There is a video were you can learn about this (see below.) The boat will be preserved in the Arles Museum of Antiquities starting October 15, 2013. 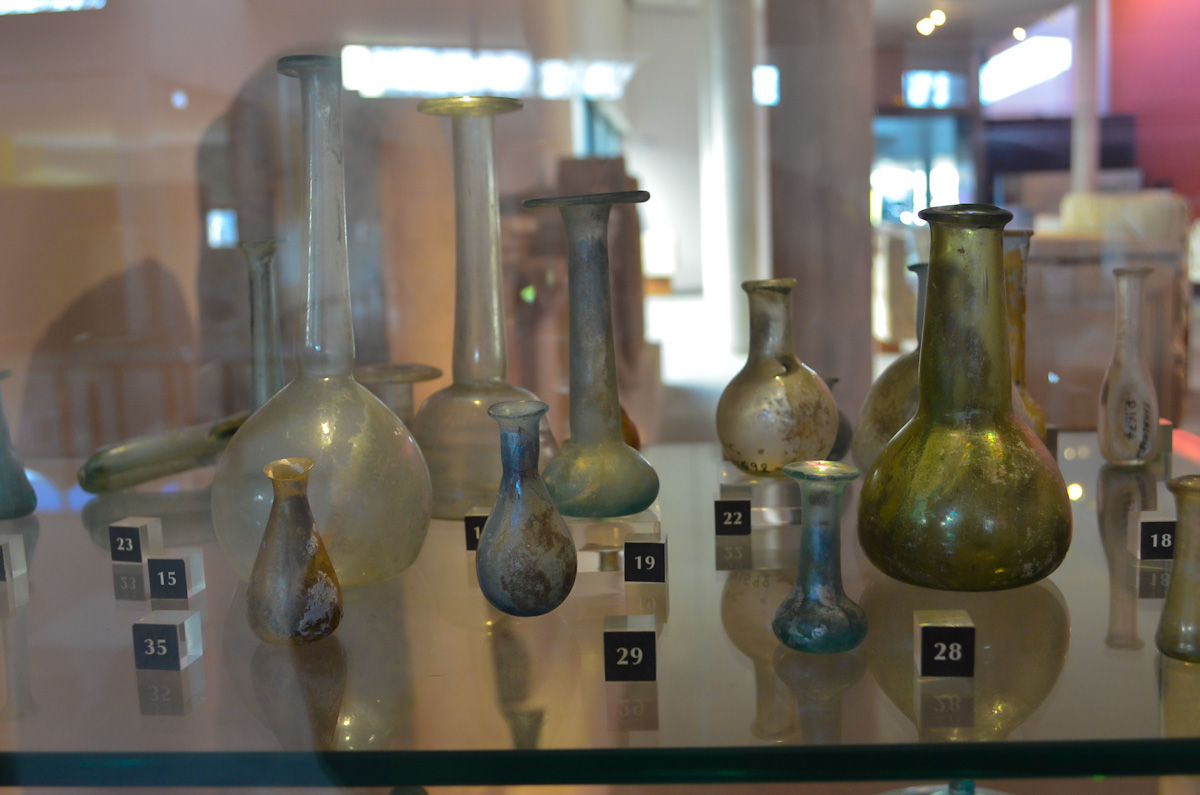 Archeologist found lots of Roman stuff next to the boat.  They found rings, coins, lots of pottery, amphora, and statues.  An amphora is great big vase that is filled with wine or food.  They also found a statue bust of Julius Caesar.  Caesar is one of the guys who ruled Rome.  The Romans spoke Latin so if you find roman stuff the writing will be in Latin. The Romans also made little clay models.  In the video there was a clay model of a cat.  I like the clay model of the cat sitting on the chair best because I think the cat looks like the goddess Bast. 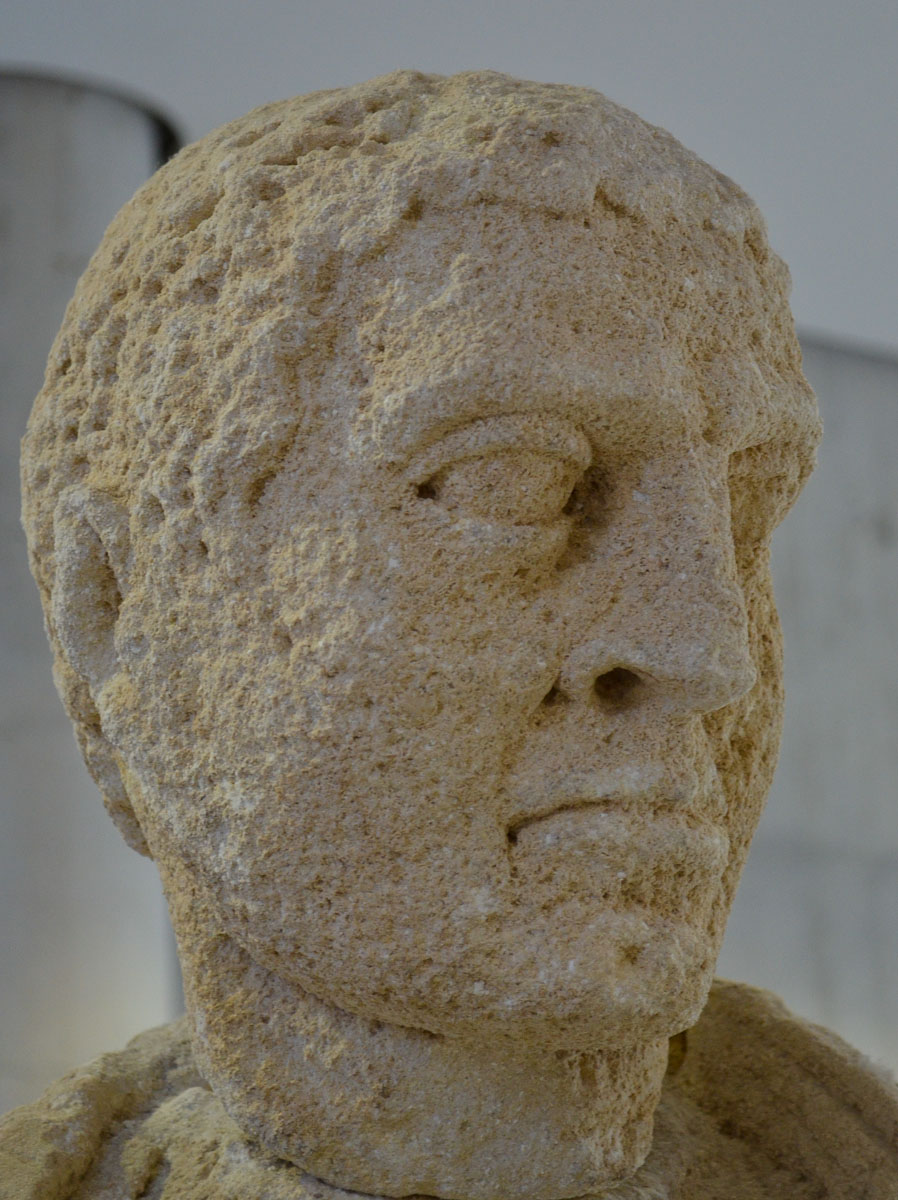 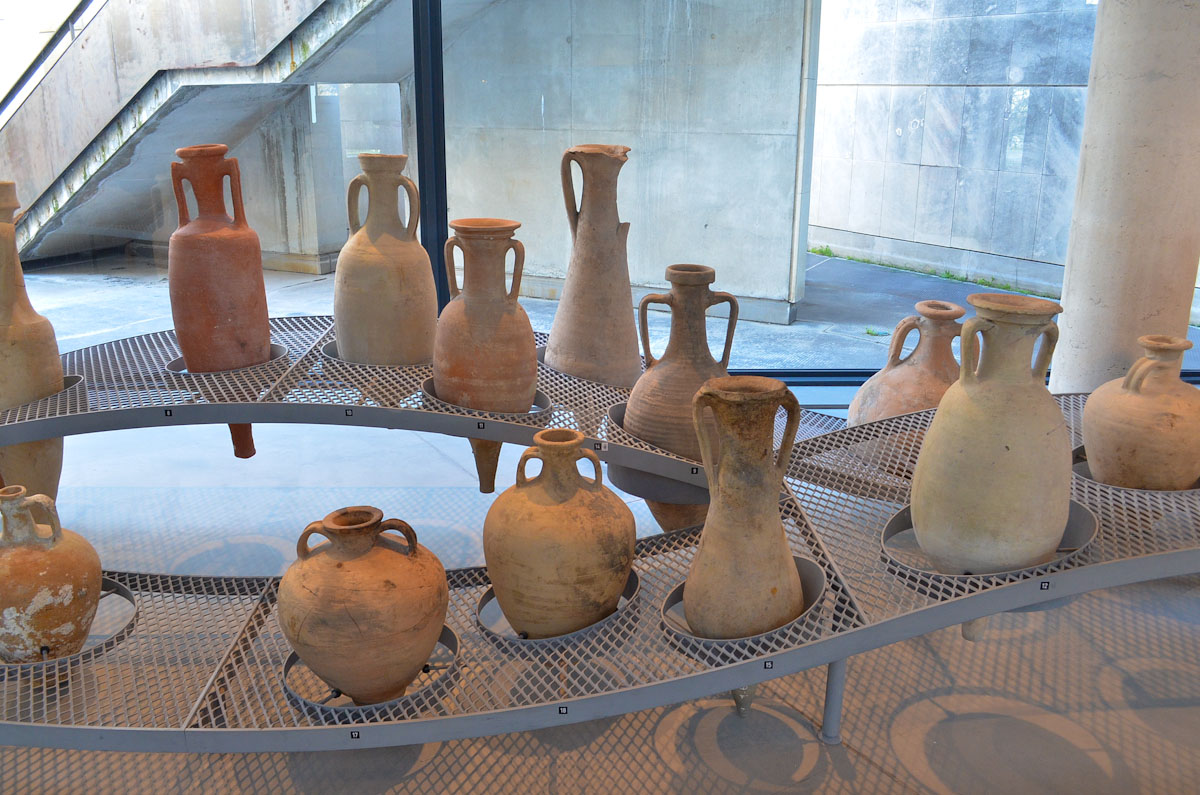 When I grow up I want to be an Archeologist who dives.  I would also like to write about archeology.  It sounds like fun because I like the diving.  I like swimming and discovering things.

Now you know everything about the boat found in the Rhone River.

All about the Market

The history of cheese is cool.  Do you know how cheese started?  I will tell you.  There was a guy that was traveling with milk in an animal stomach.  It curdled and turned into cheese. He called it cheese.  Cheese started about 4000 BC.  In France and Italy they have 400 different types of cheese and in Britain they have 700 different cheese types.  Did you know you can make cheese from reindeer, yak, cow, sheep, goat and buffalo milk.  You can pretty much make cheese from any animal that produces milk.   I think that yak cheese would taste good.

At the market there were animals.  There are geese, ducks, chickens and bunnies.  One of the chickens laid an egg. There are mostly brown bunnies but there was one black bunny. The bunnies are really friendly. I think a human has never really petted the bunnies because they are curious.  The bunnies are meant for food, but you can buy them as a pet.  The farmer was also clipping a duck’s wing.  I will tell you how they clip the wings.  First they spread the duck’s wing out and then they get a pair of scissors.  They clip of the ends of the duck’s feather.  It does not hurt even though the duck does not like it.

Now you know all about the market in Arles, France.

Everything about the Eiffel Tower that you ever wanted to know

The history of the Eiffel Tower is so weird.  The Eiffel tower was built for the world expo in 1889. If the Eiffel tower did not win there would be a giant guillotine. The tower won in first place and the guillotine won in second place. If the guillotine won it would be like “It is okay.” I think the guillotine would not be here today if it won. One time a person hated it so he ate lunch on it so he would not have to see it.  People used to think it was haunted.  One time, a guy jumped off it with a parachute that he made and died.  This is amazing what you are about to hear.  It took 3 years to paint the Mona Lisa and 2 years to build the Eiffel tower.  But the Mona Lisa is 36 inches and the Eiffel Tower is 1,063 feet.  It was the tallest building in that time.

Facts about the Eiffel Tower

Have you ever wondered how the Louvre started?  The Louvre started as a palace for kings and queens of France. It became a museum during the French Revolution. There are more than 30,000 art pieces. The Louvre has paintings from medieval times, Renaissance, and ancient Egypt.

Here is a good way to start your tour at the Louvre. Go to the Mona Lisa because everyone wants to see it first.  The Mona Lisa is very famous.  The painting is by Leonardo Da Vinci.  Before you go and see the Mona Lisa you might want to pick some postcards of art so you can go on a treasure hunt for the paintings.

What makes the Mona Lisa famous? Do her eyes follow you? Is she happy or sad? Why do you like her? I like her because her eyes follow you. She has a tender smile. She is maybe thinking of how lovely her painting is going to be. The Mona Lisa was STOLEN in 1911 by an employee.  She was gone for 2 YEARS!  The Mona Lisa is from Italy. Do you know how the employee was found out? The employee was going to sell it back to Italy and a person turned him in.

You can take awesome art classes. The cost is around 6 to 9 euros. I took art classes about Egypt.  I learned that Egyptians built a palace for the kings and queens.  The palace is now under water.  The palace was on an island. There was a bridge that is preserved in the Louvre. The Egyptian kings and queens got buried in a sarcophagus with their belongings. You could tell a boy or girl by how they were standing in a picture.

Facts about the Louvre

Have you ever wondered how the Paris Catacombs were started? Before the Catacombs started they were limestone quarries. The limestone was used to build Notre Dame and other buildings. When people died they got buried in churchyards.  It took up too much space and people got sick from the dead bodies.  They put them in the limestone quarries under Paris.  Would you want to dig up the yucky bodies? I would not. You would expect to see bones right away.  You need to get deep enough. Before you enter the bones. You need to go 60 feet down. There is a sign saying, “HALT! This is the empire of the dead.” It will be the perfect thing for Halloween. It was awesome. THE BONES ARE COOL!

Facts about the Paris Catacombs

Now you know all about the Paris Catacombs.