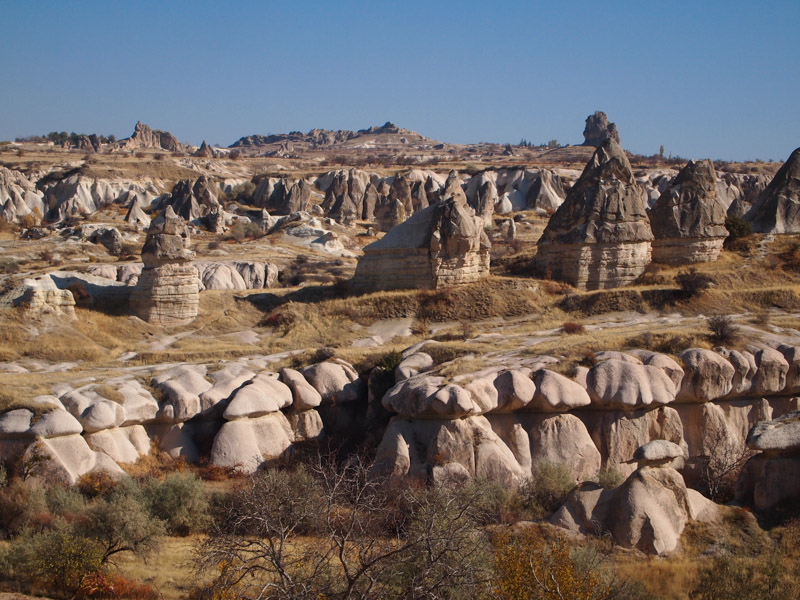 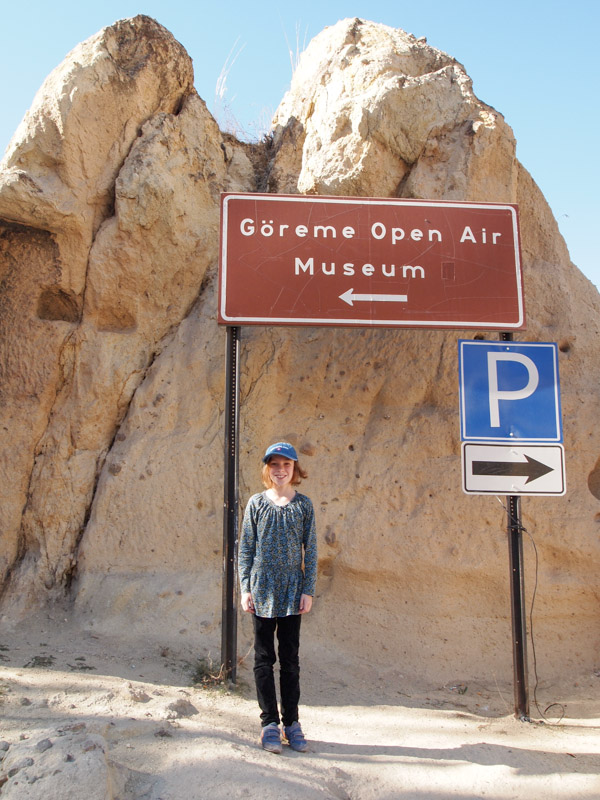 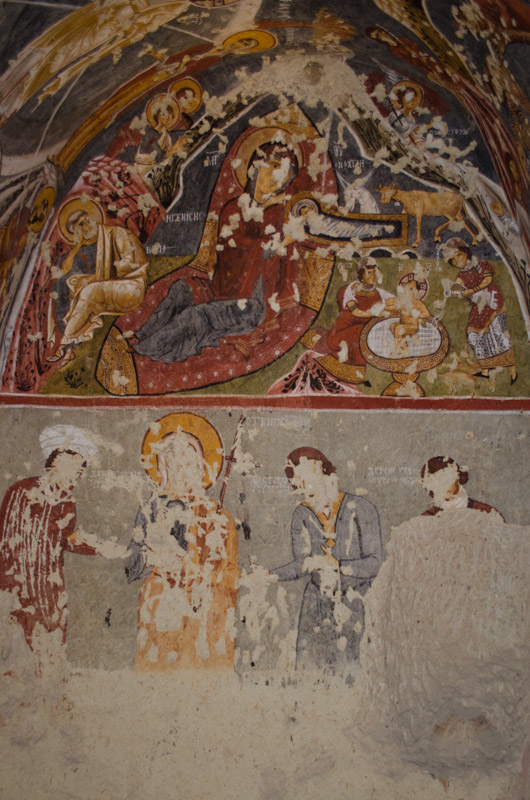 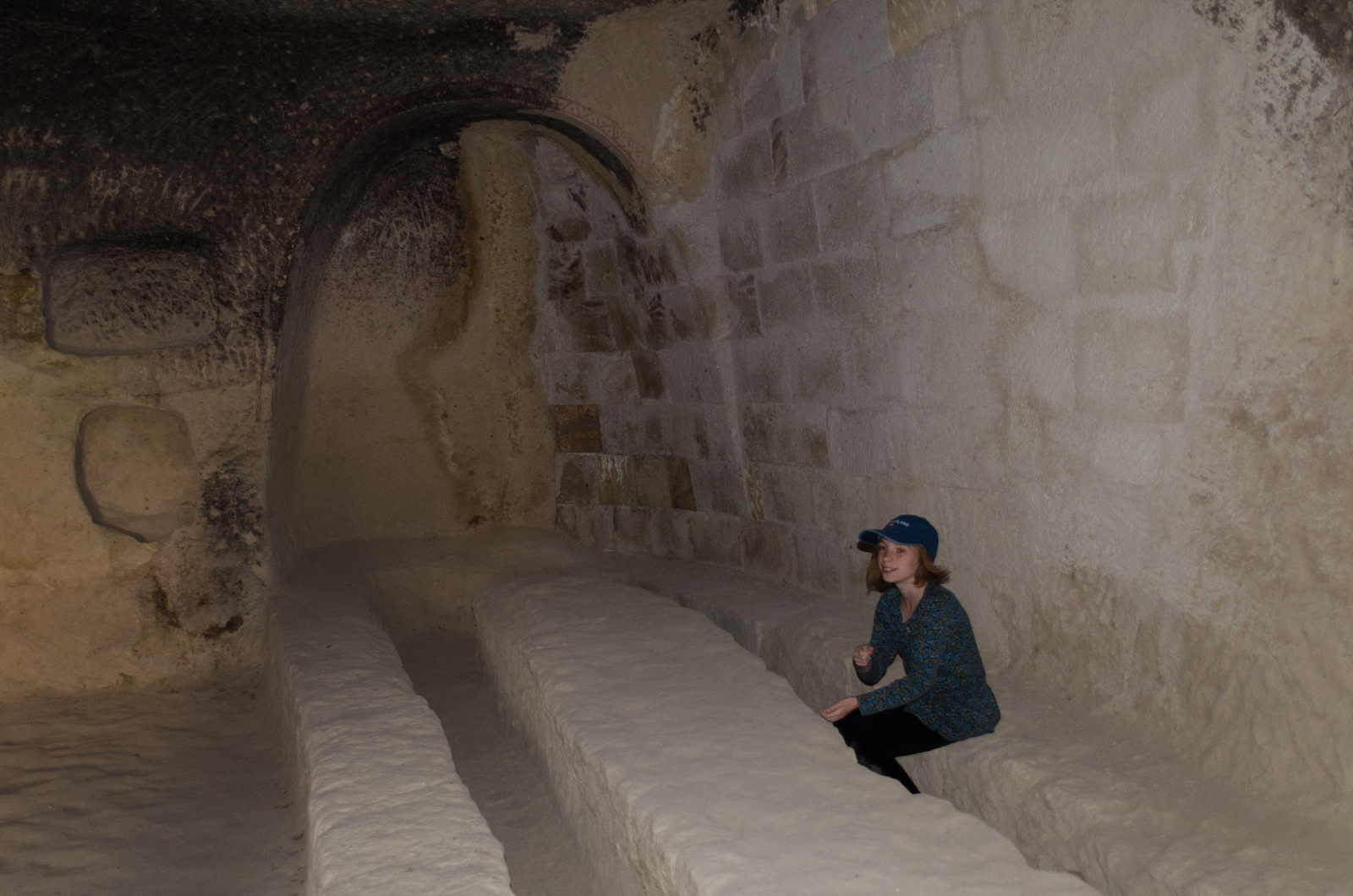 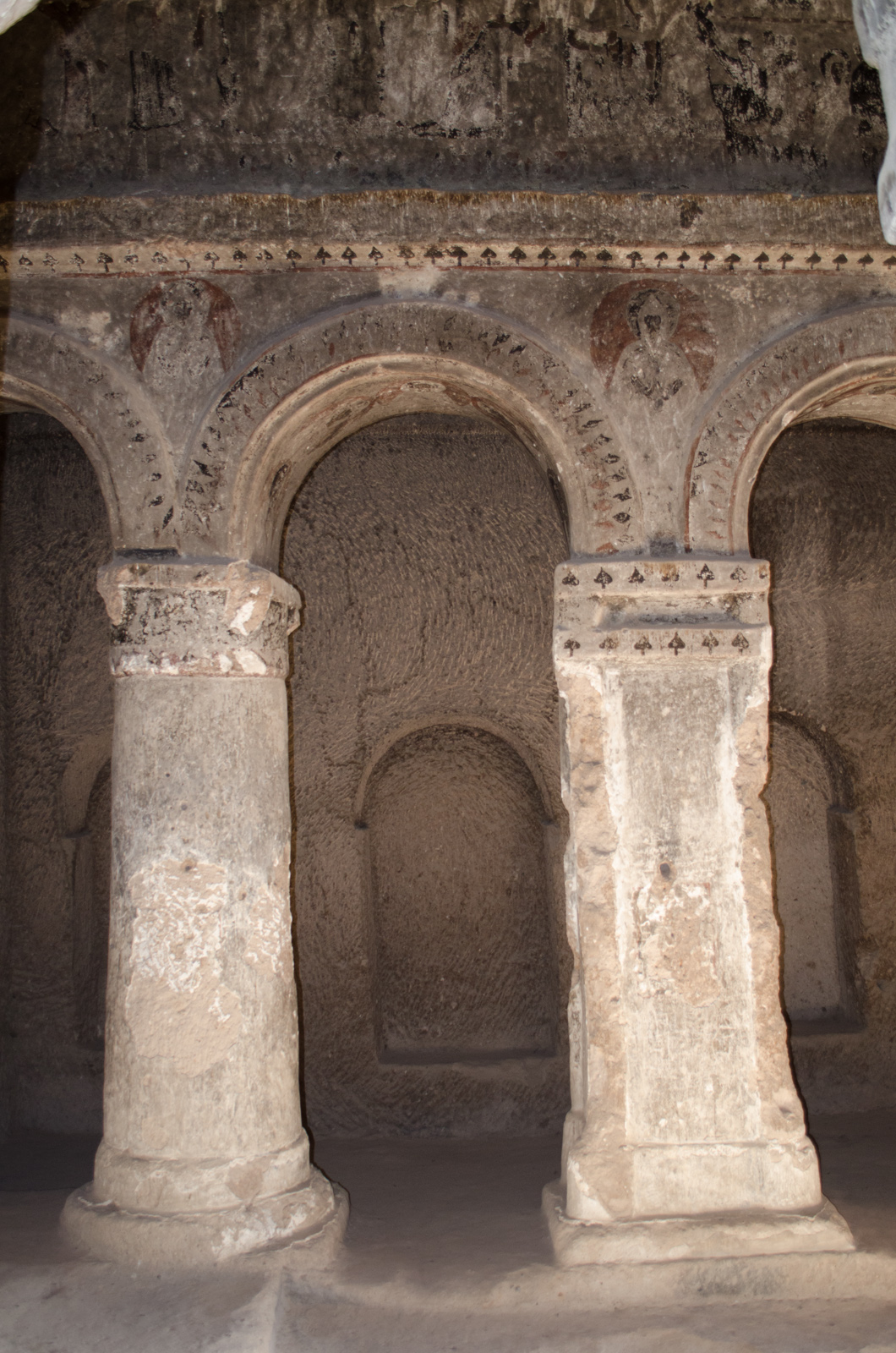 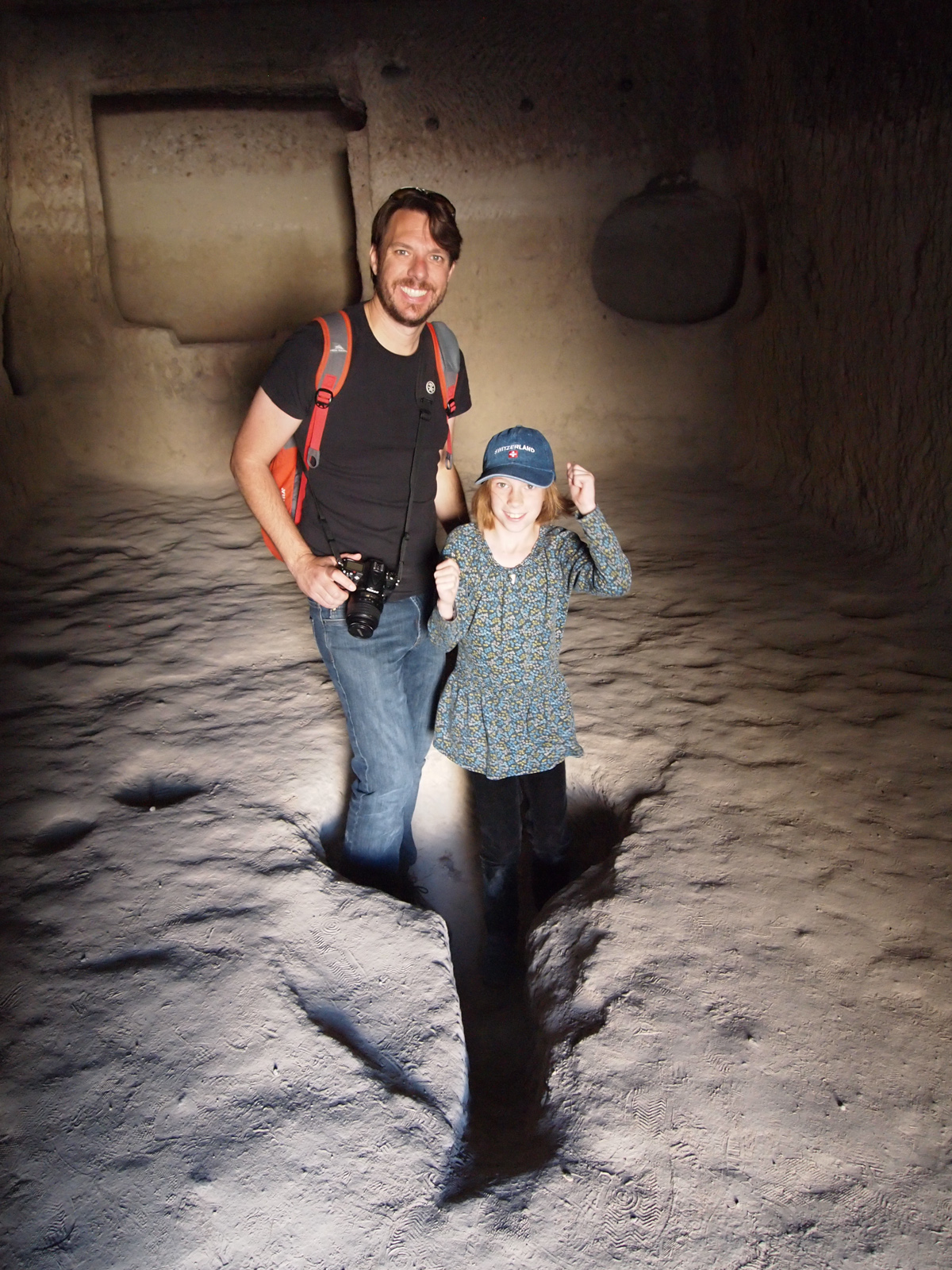 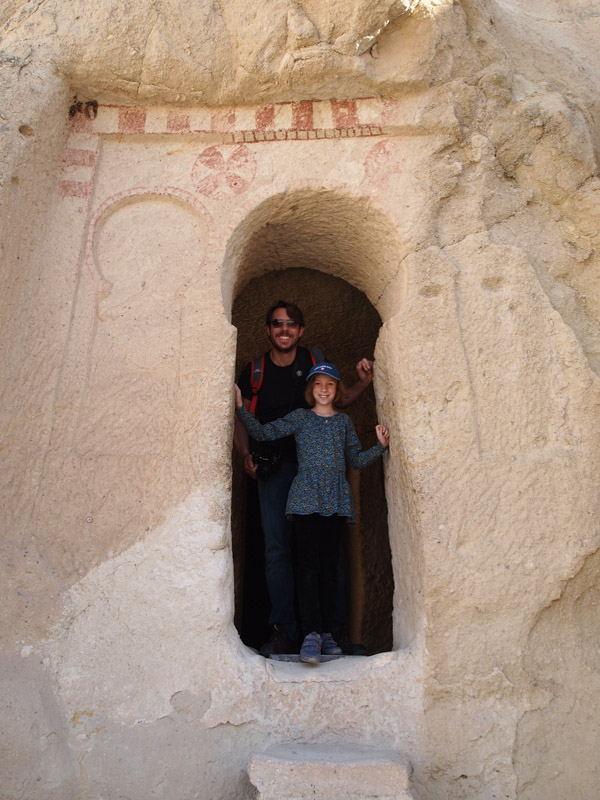 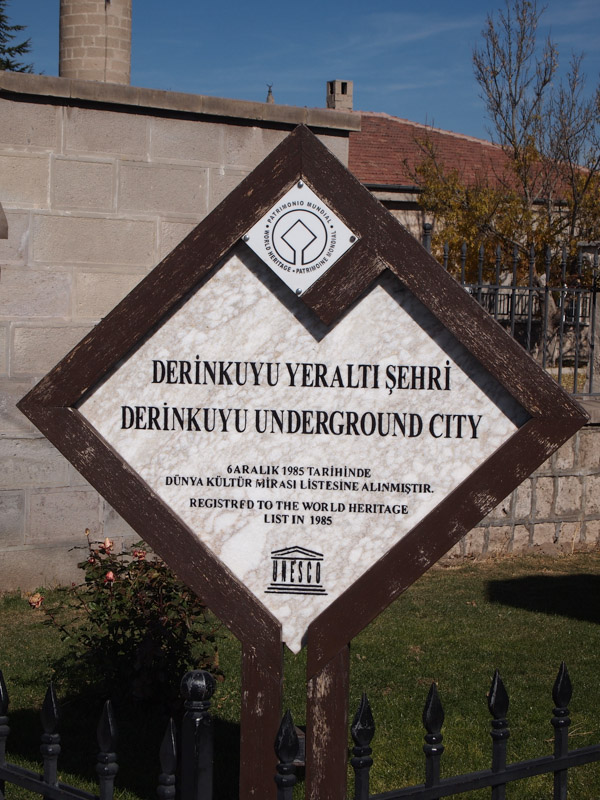 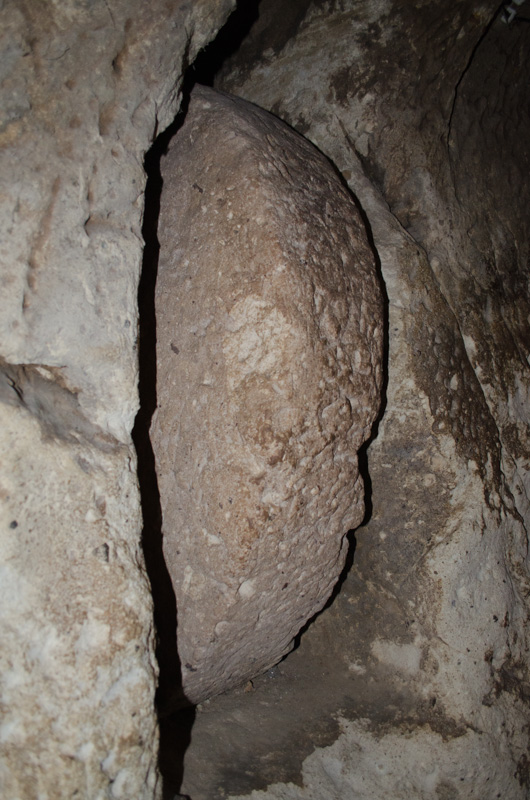 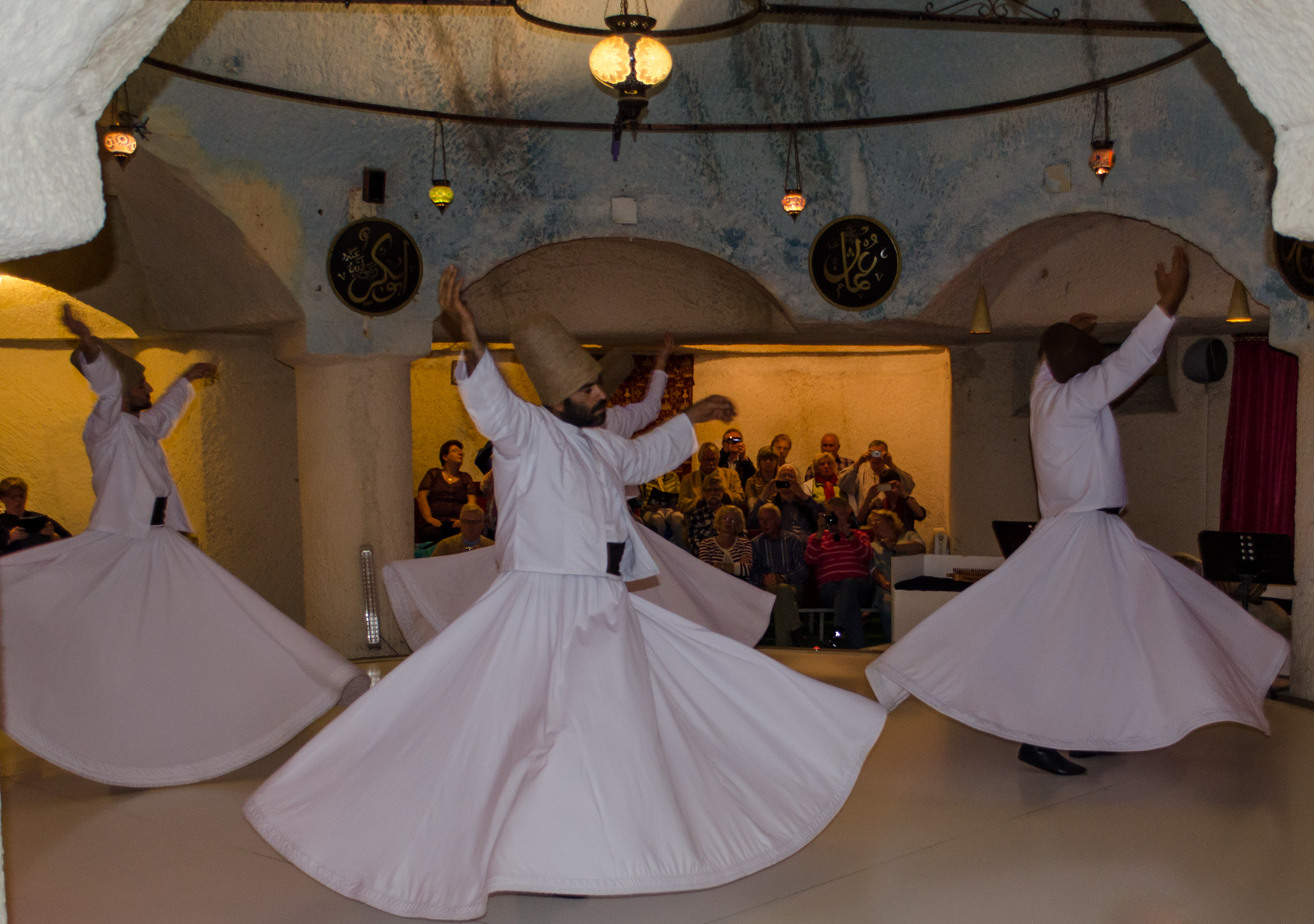 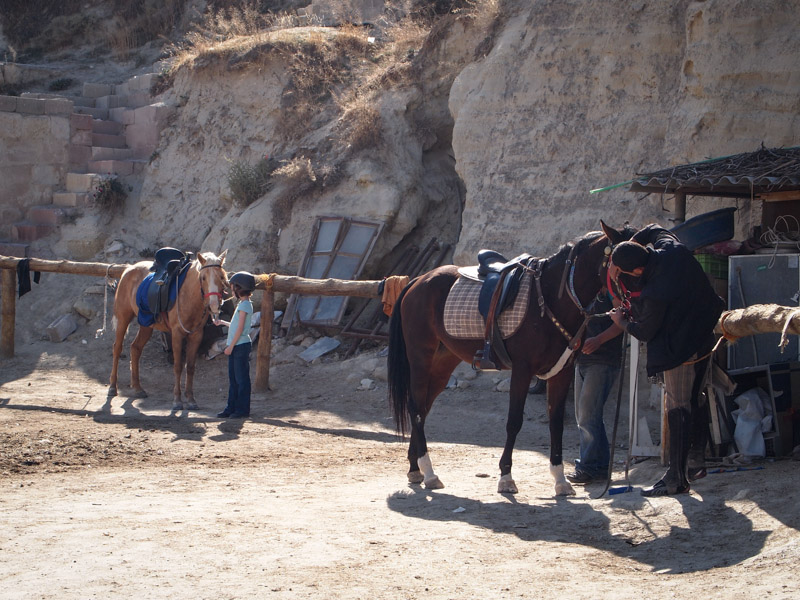 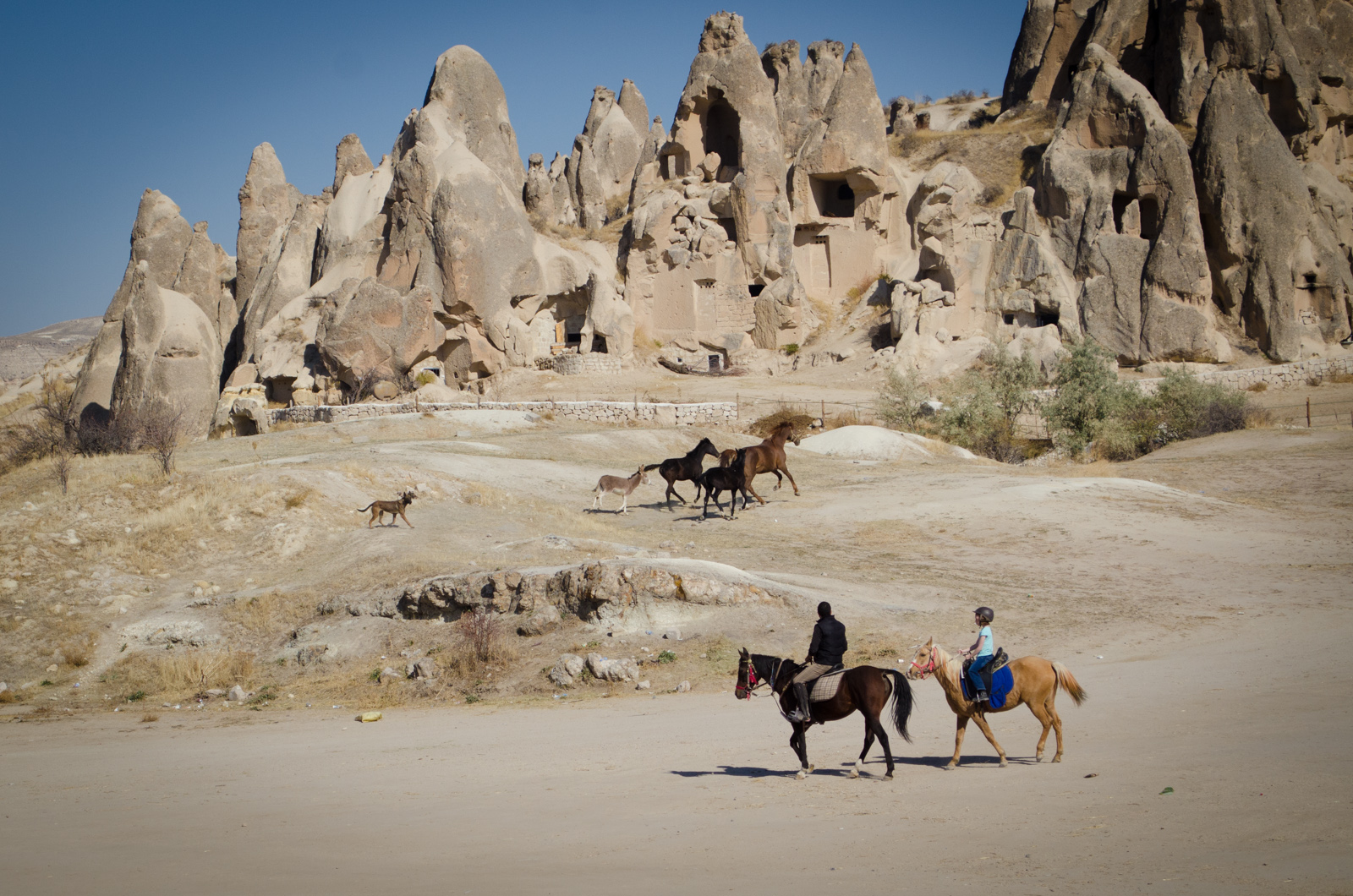 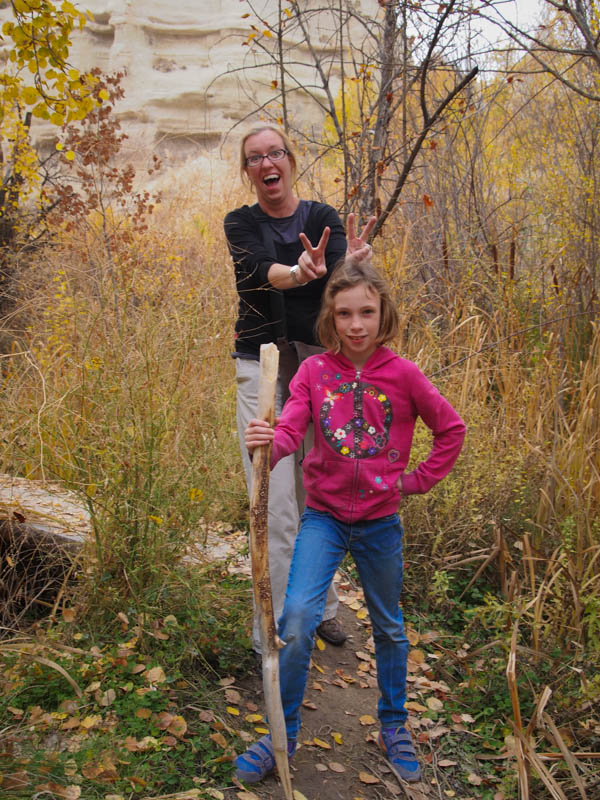 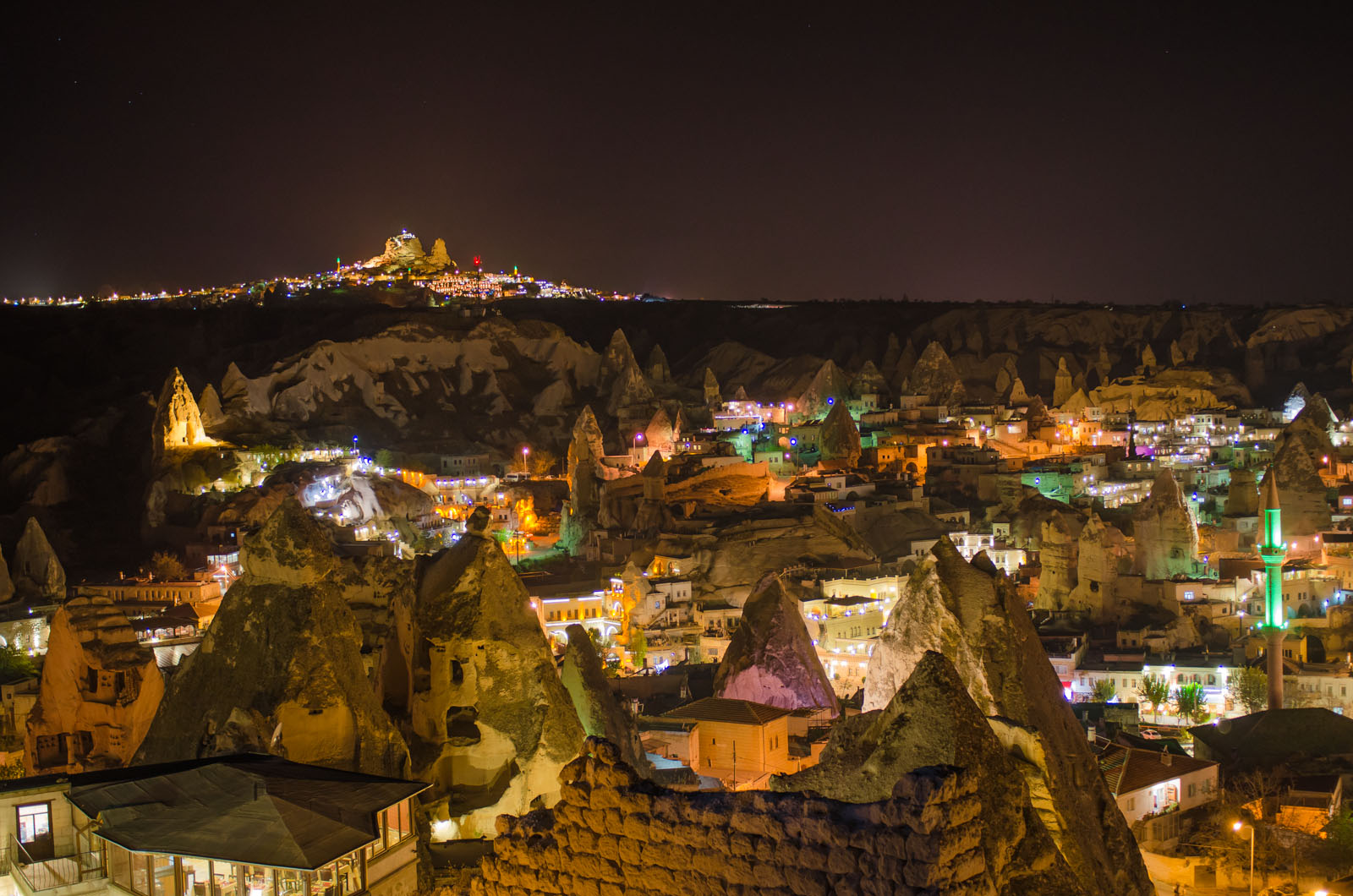 On our recent stay in Goreme, Turkey we could not help but notice how colorful the town became at night. The fairy chimneys and mosque minarets are lit up in various colors and it feels like you are in a very magical place. With a tripod and camera gear in a backpack, we hiked up to a bluff that overlooks the city for some long exposure night photography fun. Here is the result!